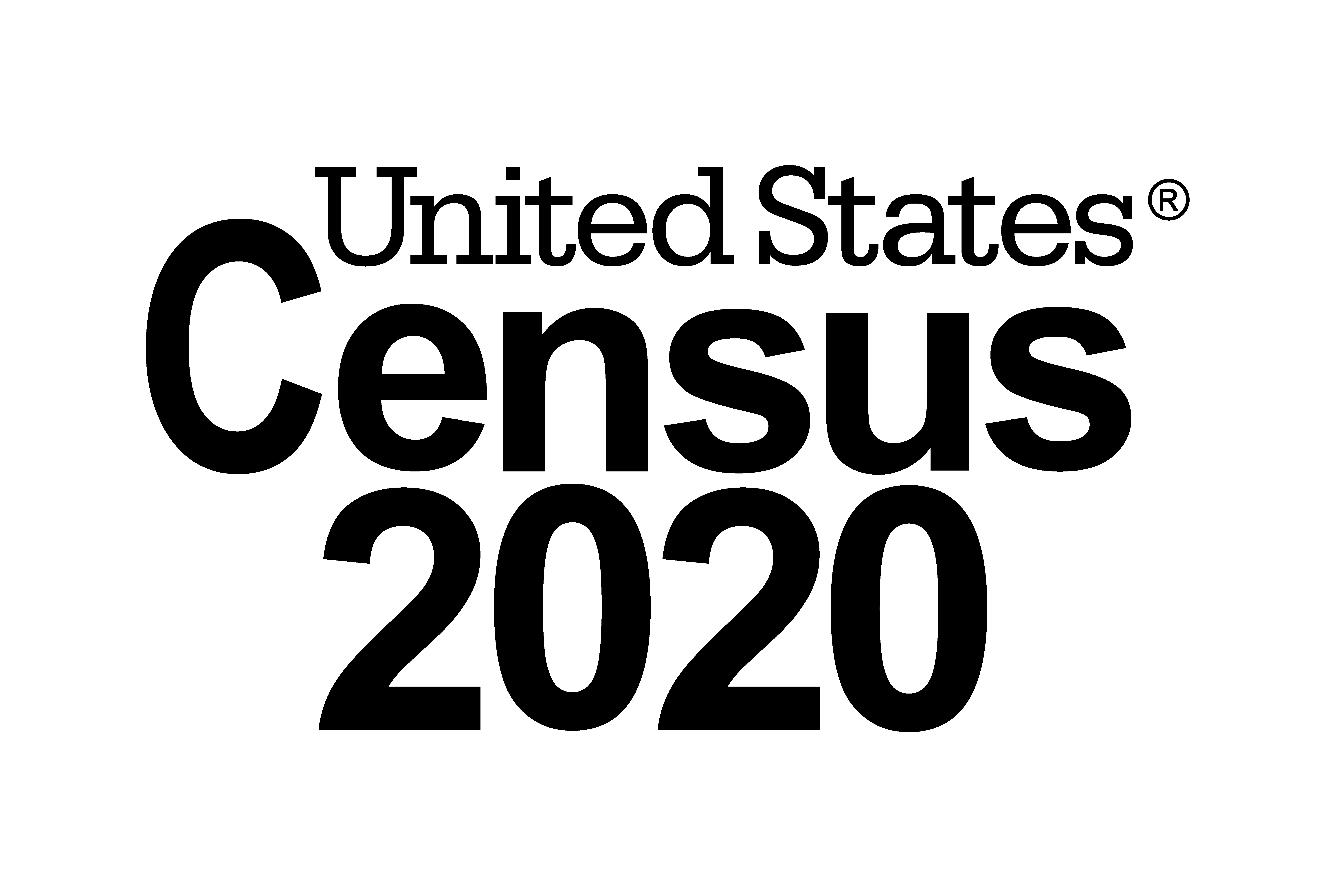 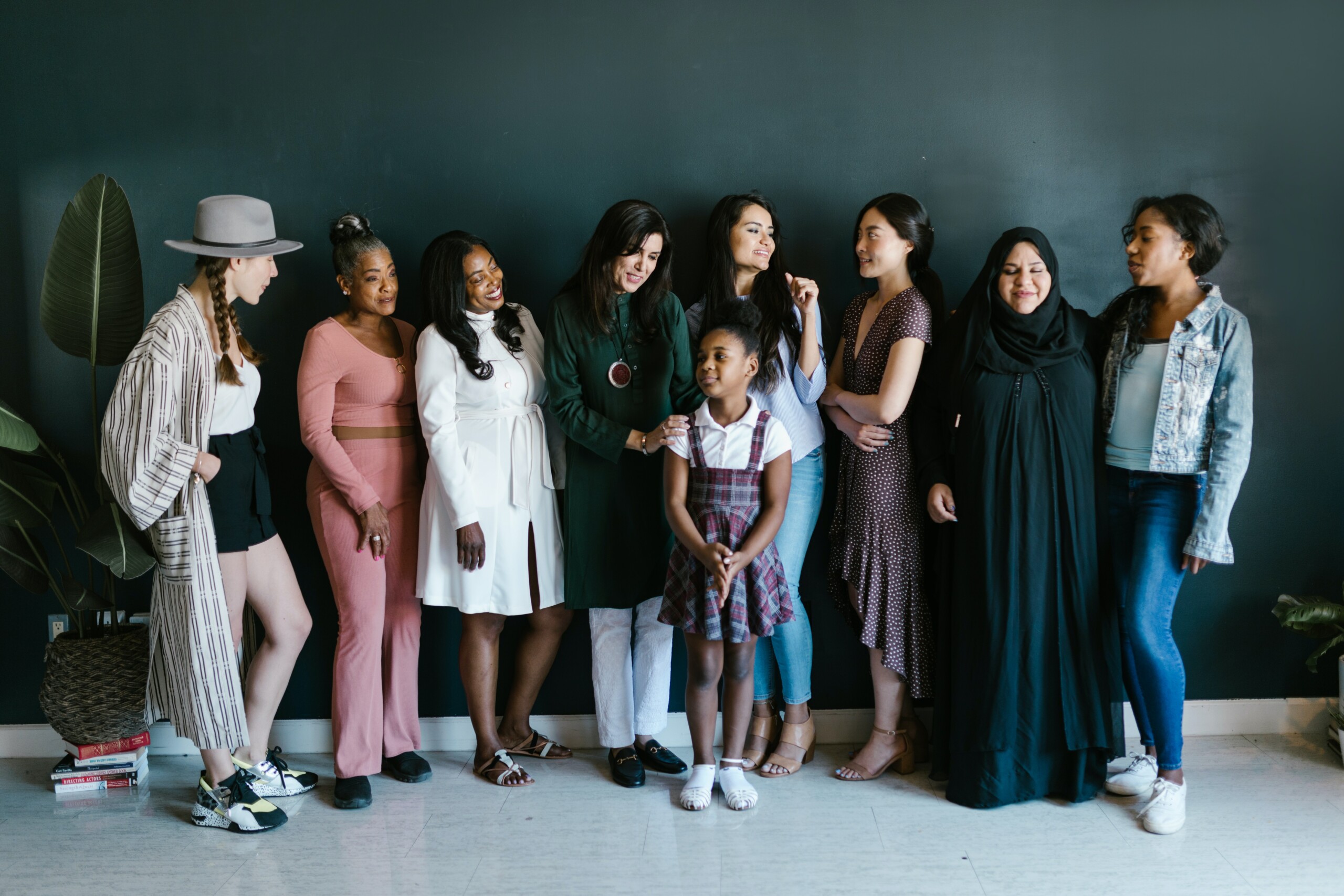 The Biographical Directory of the U.S. Congress is a biographical dictionary of all present and former members of Congress. Researchers can look up anyone who has served in Congress by their name, position, state, party, year or Congress. The directory, first published in 1859, contains valuable information about the more than 13,000 individuals who have served in Congress. The publication became an online database to allow researchers to search more easily. The image below is the directory’s current homepage, though a new website design will be coming soon. 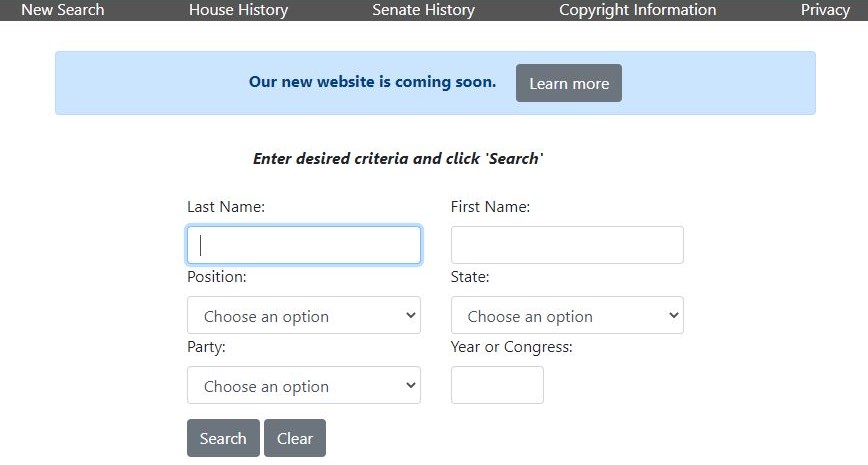 The searching feature is very simple. Users can search by name, state, political party, position or year. The features allow for broad information gathering. A researcher can easily find every member of Congress from their state over time or discover who was serving in Congress during a particular period. Users can also research individual politicians as well. For example, searching for John Tipton produces one match. The user can see Tipton’s position(s), political party, state and time served in Congress, even before viewing his biography page.

The biography section contains a brief bio and portrait of the Congressman or Congresswoman. The biography page also includes a Research Collections section that lists the repositories of primary source materials and an Extended Bibliography for published biographies.

The Research Collections section lists the locations of the individual’s primary sources. For John Tipton, the Indiana Historical Society and Indiana State Library both have collections. The Indiana State Library has 8,000 items in their John Tipton collection. The section is an excellent starting point for tracking down where a politician’s papers are located, but it is important to know the Research Collections list is not conclusive. For example, searching the directory for Schuyler Colfax lists several repositories of his manuscripts, but does not mention the Indiana State Library’s collection. The database is an excellent resource, but should not be considered one-stop researching.

The Biographical Directory of the U.S. Congress has long served as a useful resource for researching the history of Congress and its members. The directory is updated every new Congress and has advanced from its initial printed format to its current online database. More changes are on the horizon, too. The website will soon have a revamped, more vibrant and engaging redesign. At the time of this writing, the new design is not live yet, but below is a sneak peek at how the directory will eventually look. The Biographical Directory of the U.S. Congress is an excellent resource to know. Researchers can locate any current or former members of Congress and discover primary and secondary source information with ease. 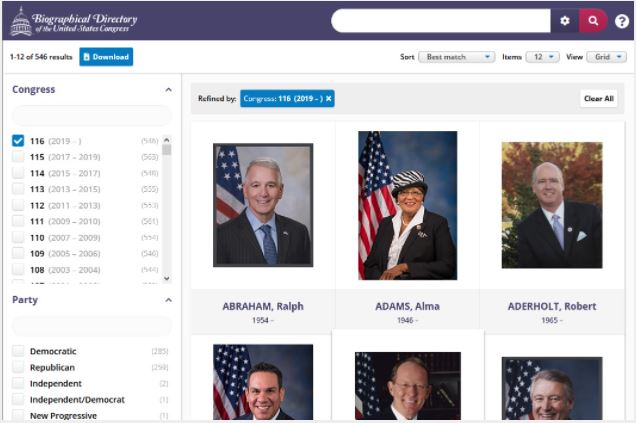 This blog post was written by Indiana State Library federal documents coordinator Brent Abercrombie. For more information, contact the Reference and Government Services at 317-232-3678 or via “Ask-A-Librarian.”