This blog article should be considered general information and should not be construed as legal advice. The article reflects Indiana law at the time the article was written, but may not include every detail or nuance and may not reflect the law in other jurisdictions. Additionally, laws frequently change. The reader should not act on the information contained in this article but rather should act on the advice of his/her own legal counsel or other appropriate professional.

Reports to State Board of Accounts
This past legislative session, the Indiana General Assembly made a lot of little changes to Indiana laws that largely went unnoticed. One of the changes was related to reporting misfeasance, malfeasance or nonfeasance on the part of a public officer to the Indiana State Board of Accounts. SBOA is the state agency responsible for monitoring the financial integrity of Indiana’s state and local government entities. As of July 1, 2019, statute IC 5-11-1-9.5 language broadens to allow reporting to SBOA wrongdoing committed by not just public officials but also by any individual who has responsibility for administering public funds on behalf of an entity. The law provides some job protection, at least in theory, when the report is made by a state or local government employee. However, a report could be made by anyone. The law states that the public office, officer or institution may not retaliate against an employee of the state or local government entity for making such a report to SBOA alleging wrongdoing. The law also provides that an individual who has been terminated, demoted, suspended, threatened, harassed or otherwise discriminated against by the individual’s employer as a result of the individual’s good faith report is entitled to all relief necessary to make them whole again. “Relief” may include reinstatement to their job, two times the amount of back pay owed to the individual, interest on the back pay owed to the individual, compensation for any special damages suffered by the individual including litigation expenses or reasonable attorney’s fees. 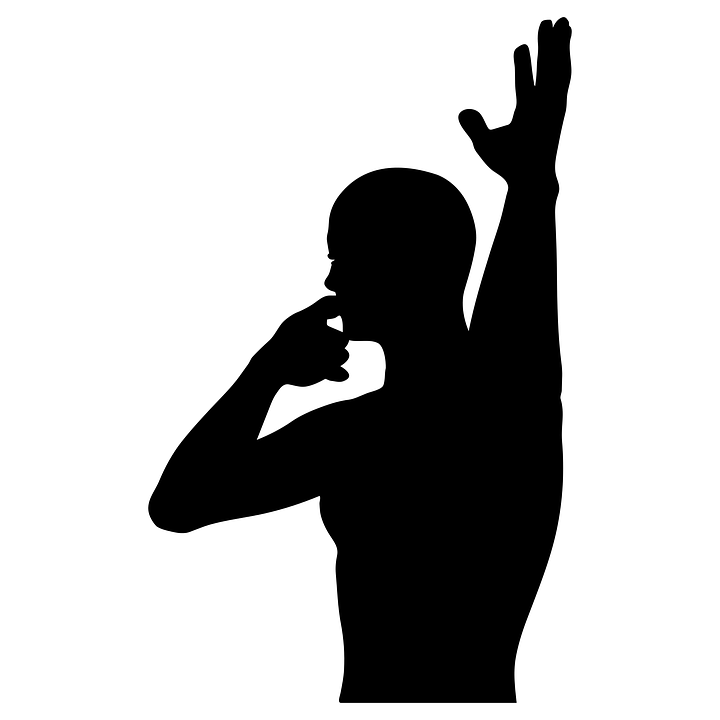 Reports made by state employees
Indiana law includes several other whistle blowing statutes. In addition to the above law, there is a whistleblower law that specifically applies to employees of Indiana state agencies. IC 4-15-10-4 provides that a state agency employee may report in writing to a supervisor or the Inspector General a violation of a federal law or regulation, a state law or rule, an ordinance of a political subdivision or the misuse of public resources. This law, like the one previously discussed, also includes some protection for the employee making the report. As long as the employee made a reasonable attempt to determine the information reported is correct, the employee may not be terminated, demoted, transferred or reassigned, have salary increases or employment related benefits withheld or be denied a promotion the employee would have otherwise received just for having made the report. However, the employee can be subject to disciplinary action, including termination, in the event the employee knowingly provided false information. Additionally, employers who violate this law are subject to possible criminal prosecution.

Reports made by local government employees
There is a corresponding whistleblower law, IC 36-1-8-8, that specifically applies to employees of political subdivisions. Political subdivisions are local government entities such as public libraries, schools, cities, towns, townships, counties and more. Just like state employees, local government employees may report in writing a violation of a federal law or regulation, a state law or rule, an ordinance of a political subdivision or the misuse of public resources. However, the report must first be made to the employee’s supervisor or appointing authority unless the supervisor or appointing authority is the person about whom the report is being made. If the report is about the employee’s supervisor or appointing authority, then the statute points to the State Ethics Commission laws to determine to whom the report should be made. It appears a report could be made to the prosecuting attorney of each county in which the violation occurred, SBOA, the attorney general, a state officer or the governor, among others. If a good faith effort is not made to resolve the problem, then the employee may make a report to any person, agency or organization. IC 36-1-8-8 contains similar job protections as its state employee counterpart for good faith reports made by local employees. The state and local laws are also similar in that disciplinary action can be taken against the employee for making a false report. Local government employers who violate this law and who take adverse employment action against an employee who made a good faith report of wrongdoing commit a Class A infraction. Sugar Grove School, Henry County, Indiana, 1923. Don’t they look thrilled to be going back to school?

As students across Indiana return to school, the Genealogy Division would like to highlight an often-overlooked genealogical resource: school enumeration records. Although an individual student’s records are protected by privacy laws, school enumerations functioned as a type of census and are therefore not private. School enumerations were created by local governments to document the number of school-aged students. Enumerators went from house to house, inquiring about the number of students in each household. Unlike the federal census, these enumerations took place every year in most areas. END_OF_DOCUMENT_TOKEN_TO_BE_REPLACED