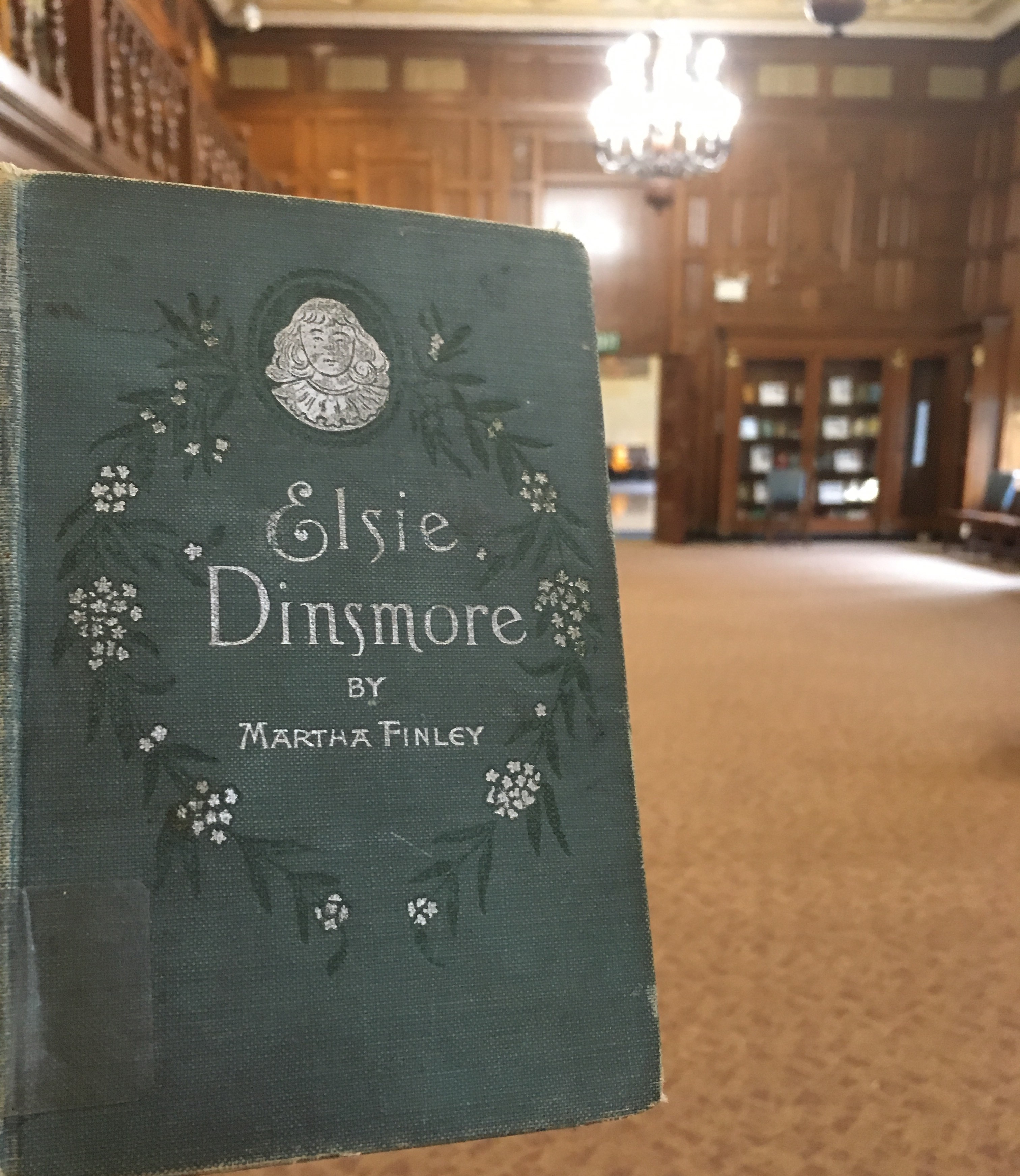 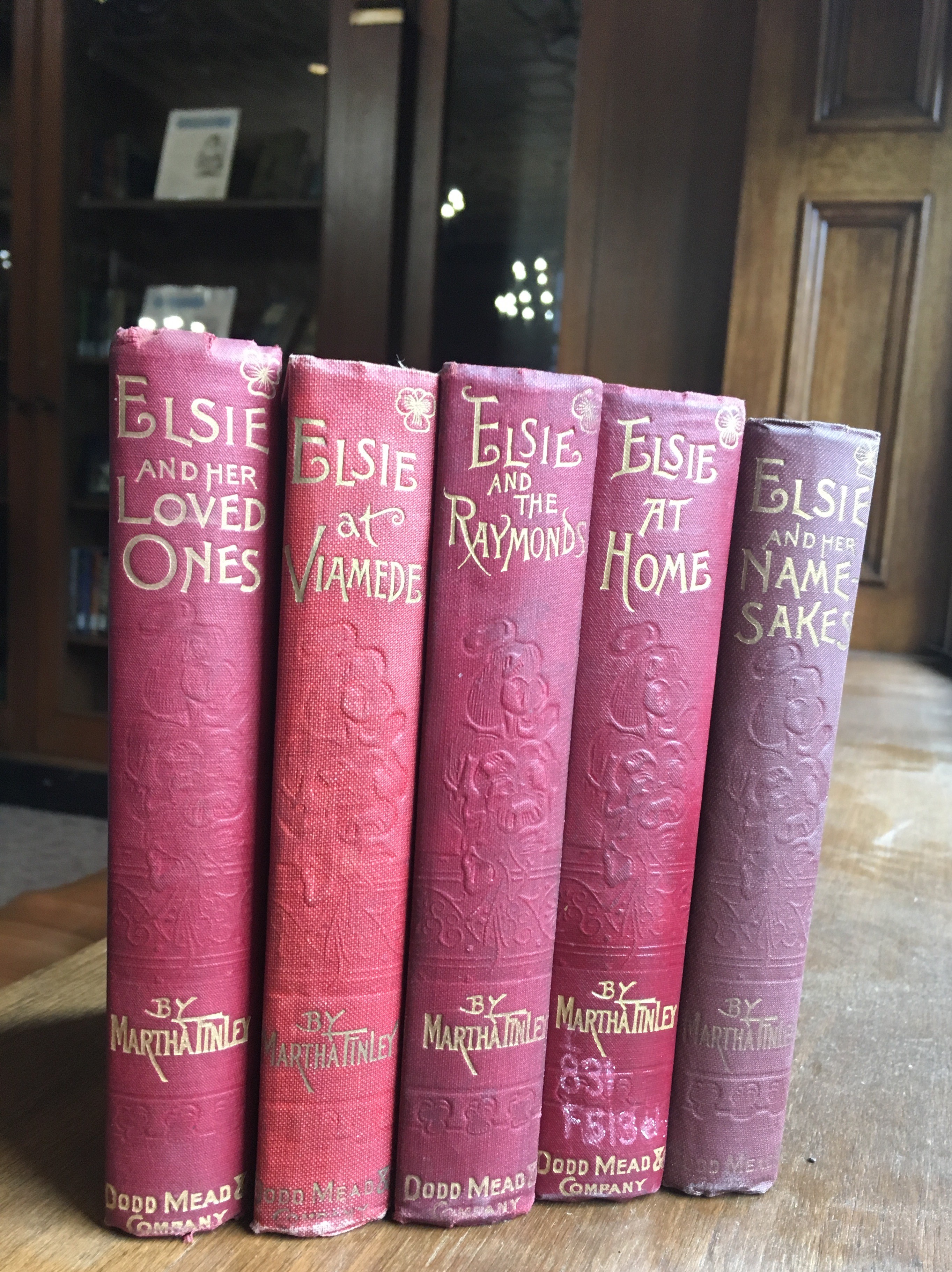 The first step in creating this space was building a collection. The Indiana Young Readers Center collection includes materials written or illustrated by Indiana authors and books about Indiana for kids and teens. A portion of this collection is already circulating and available to check out. The Center also houses special, non-circulating collections of autographed books by Indiana authors and illustrators and Indiana state book award winners for children and teens.