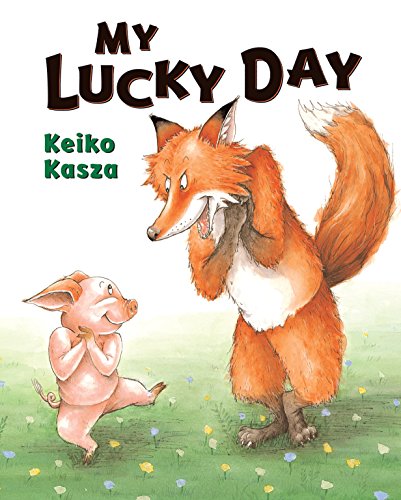 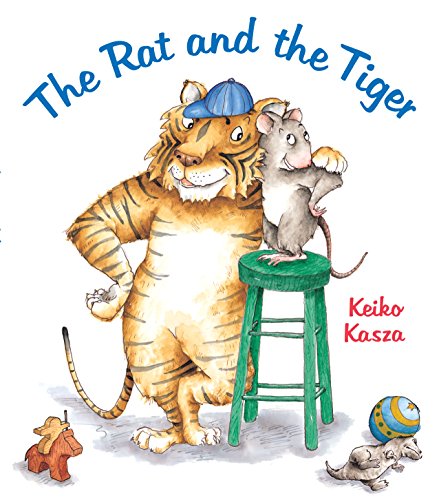 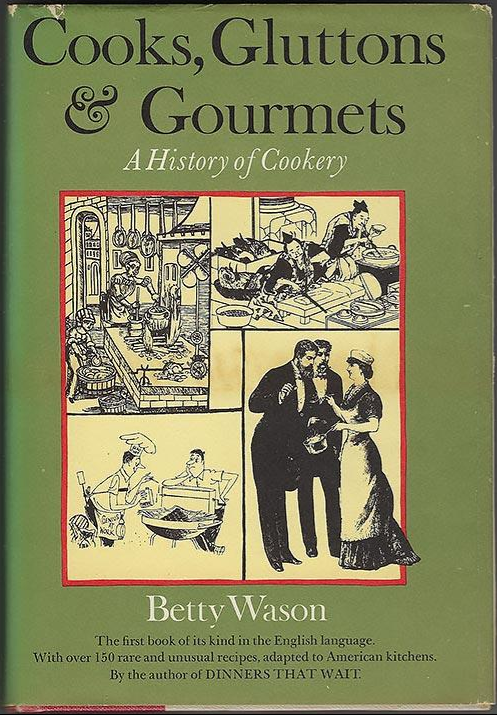 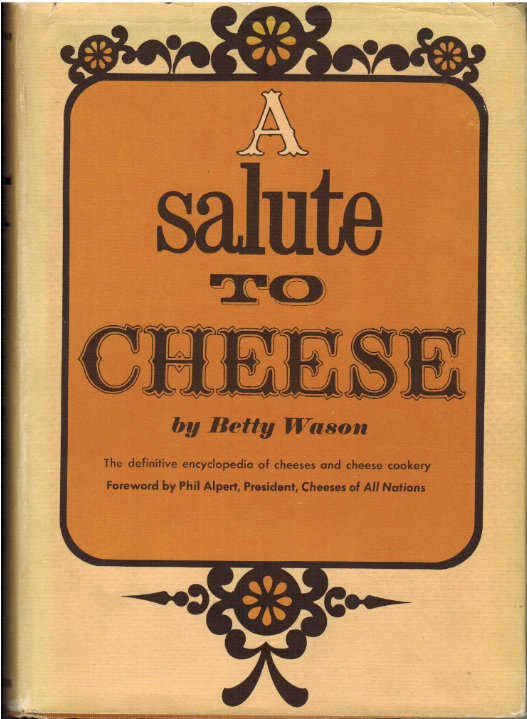 “I believe that there are no memories that are okay to forget. Every man’s memory is his private literature. Some people come into our lives and quickly go. Some stay for a while, leave footprints on our hearts, and we are never, ever the same. Memory is a way of holding onto the things you love, the things you are, the things you never want to lose. Remember, we all stumble, every one of us. That’s why it’s a comfort to go hand in hand.” – Emily Kimbrough 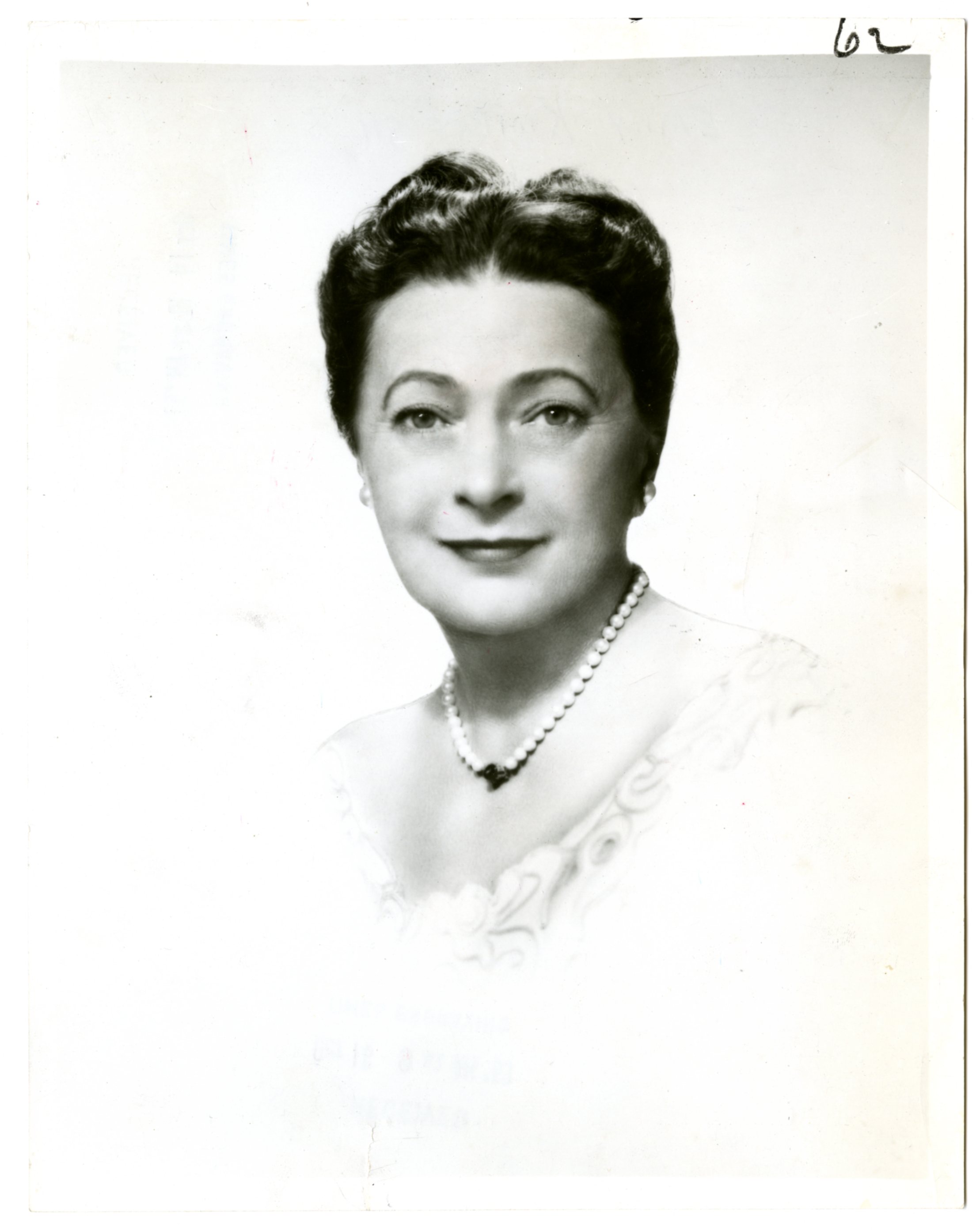 Emily Kimbrough was born in Muncie, Indiana on Oct. 23, 1899. At the age of eleven, her family moved to Chicago. She attended Bryn Mawr College in Pennsylvania before moving to Paris, back to Chicago, Philadelphia and finally settling in New York.

Kimbrough began her writing career in Chicago in 1923 with Marshall Field Magazine, the department store’s quarterly catalog. In 1926, she moved on to become the fashion editor and then managing editor for Ladies’ Home Journal. She wrote about her years at Marshall Field’s in “Through Charley’s Door,” published in 1952. From the 1930s to 1950s, she wrote freelance with articles published in Atlantic Monthly and The New Yorker.

While raising a family, she began to write and lecture about her fascinating travels, misadventures and experiences. “Our Hearts Were young and Gay,” co-written with her closest friend and actress, Cornelia Otis Skinner, describes their 1920s tour of England and France, as young women in their 20s. She continued to write several books about her European travels, eventually having a bibliography of 16 books. 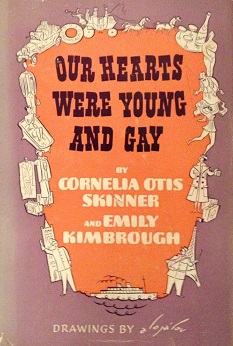 In 1976, the city of Muncie created the Emily Kimbrough Historic District, later being placed on the National Register in 1978. 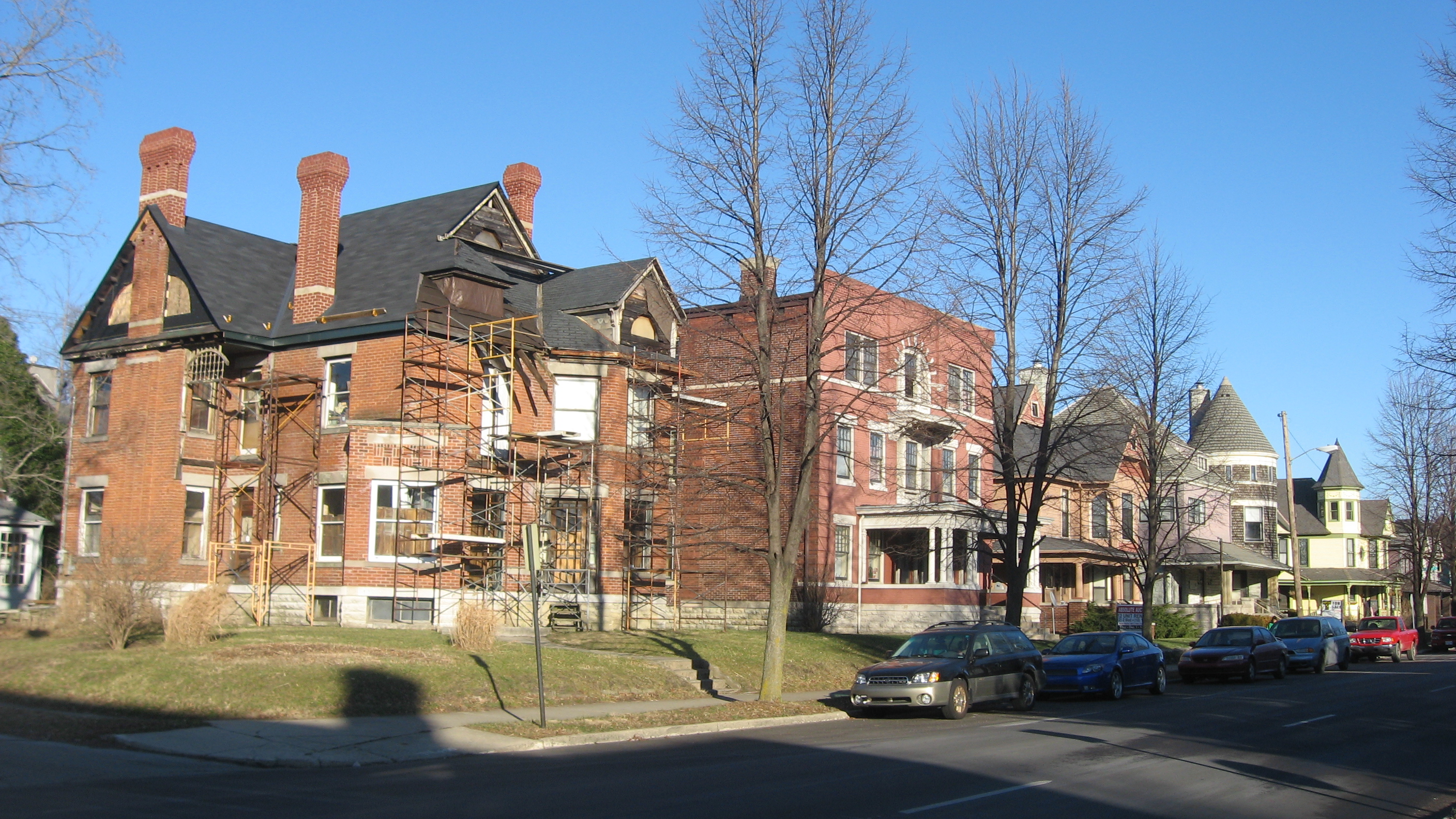