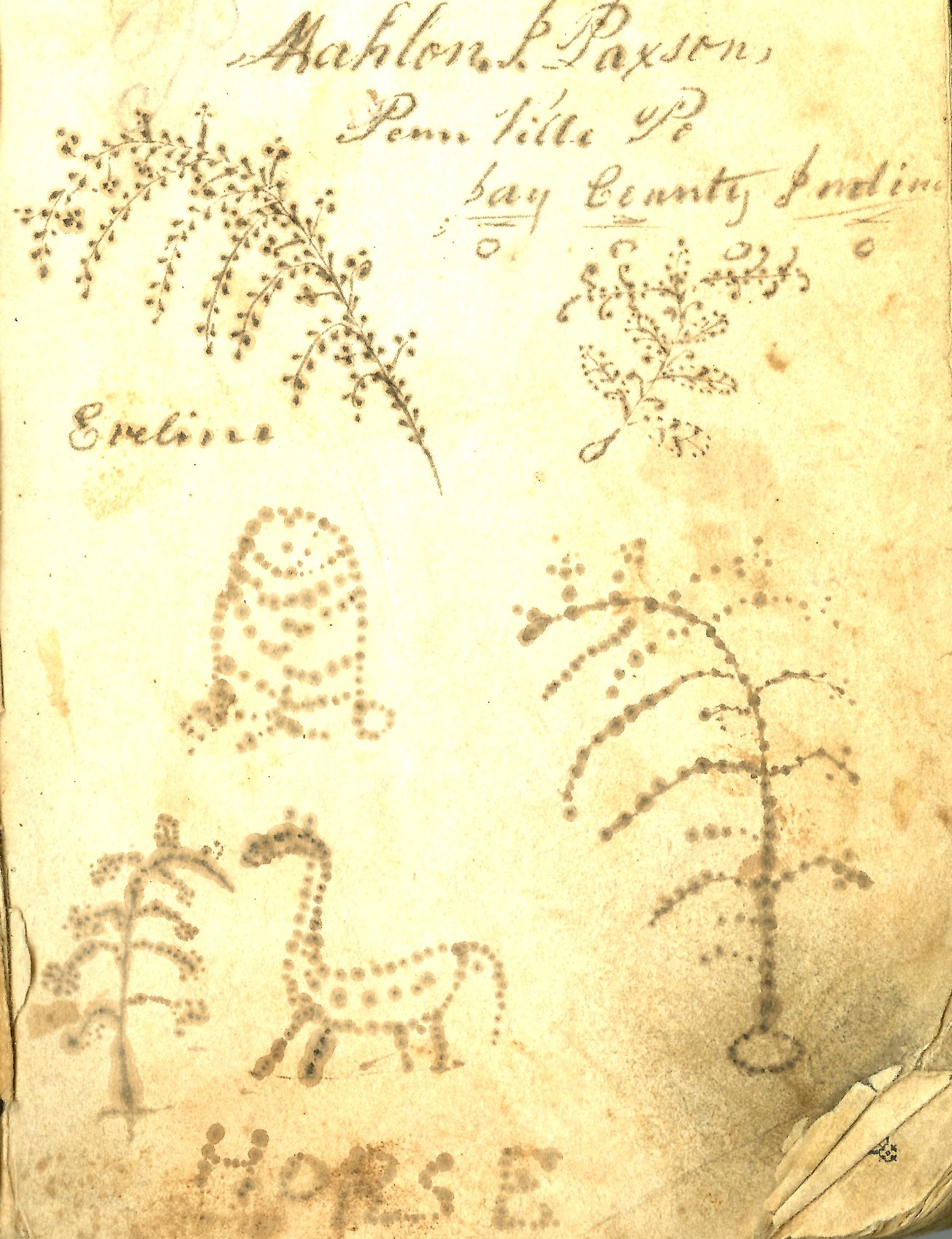 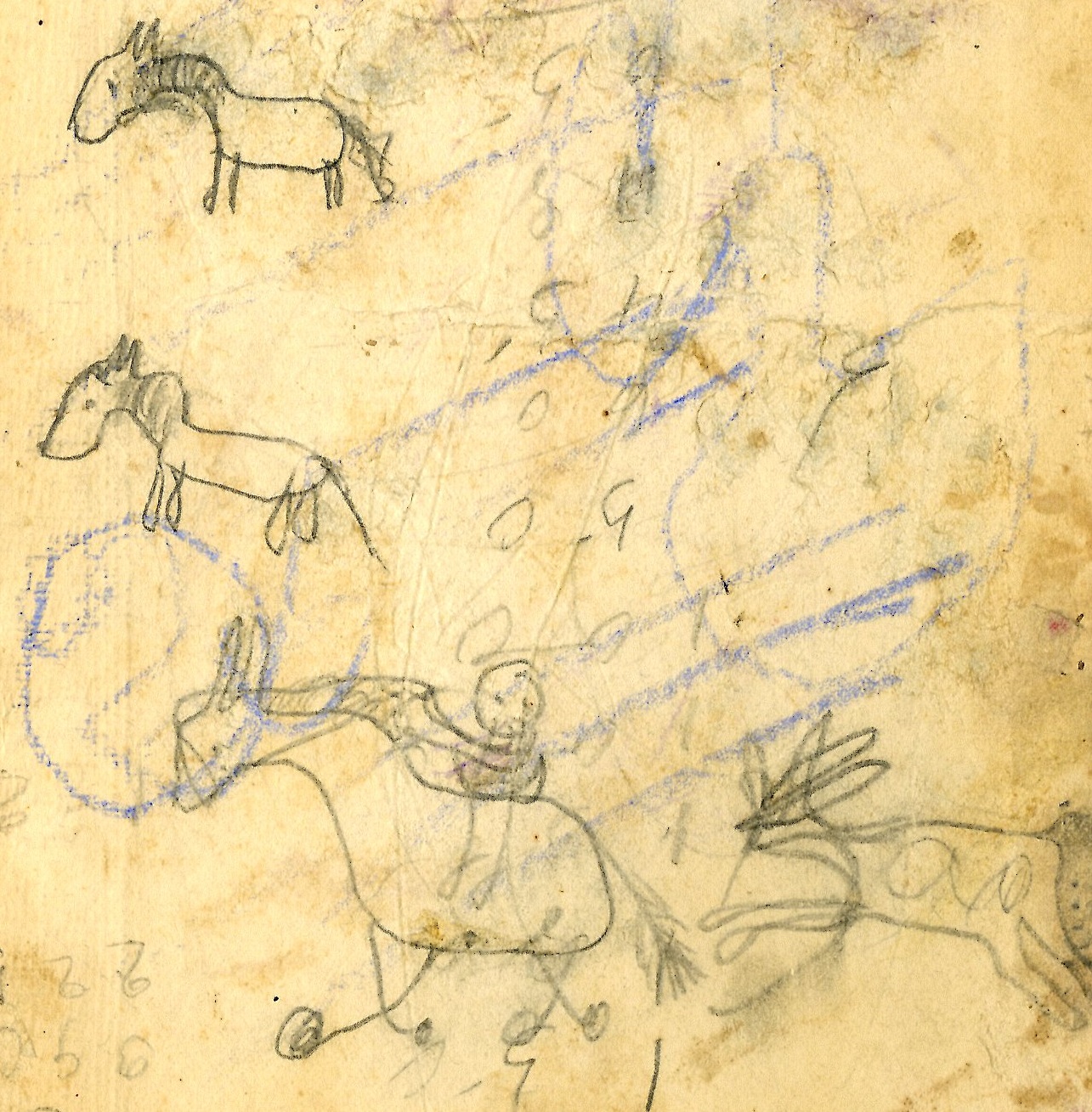 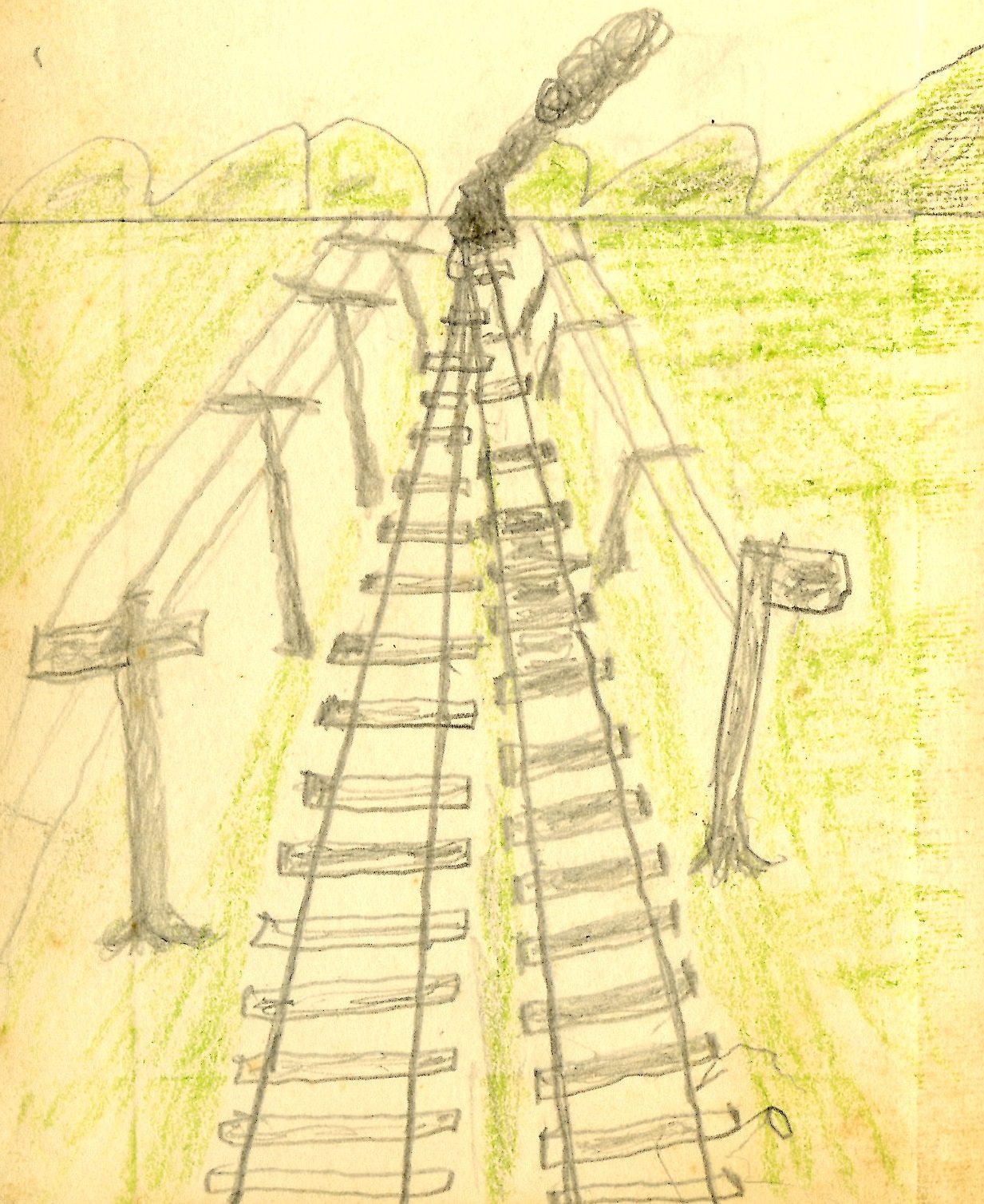 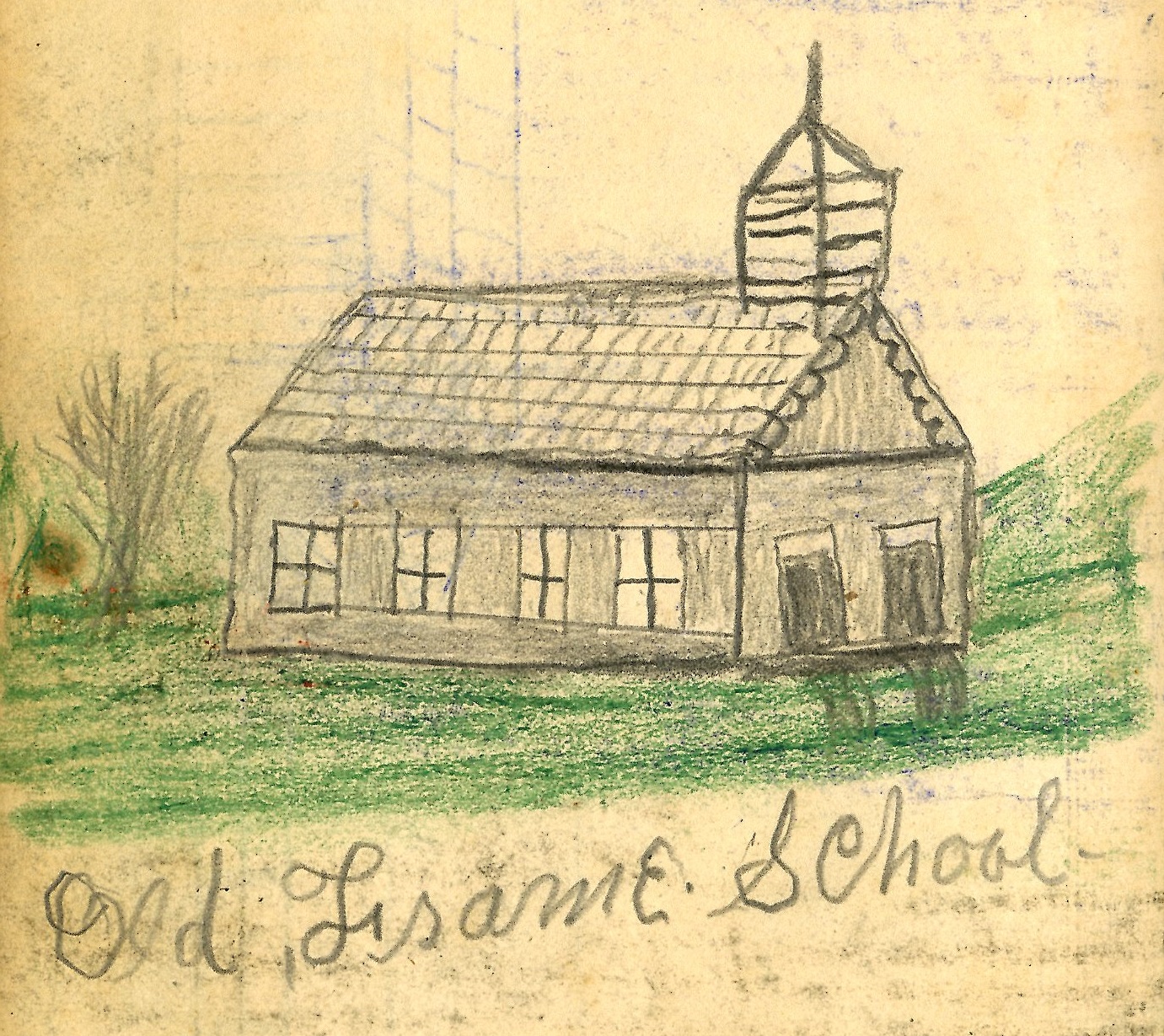 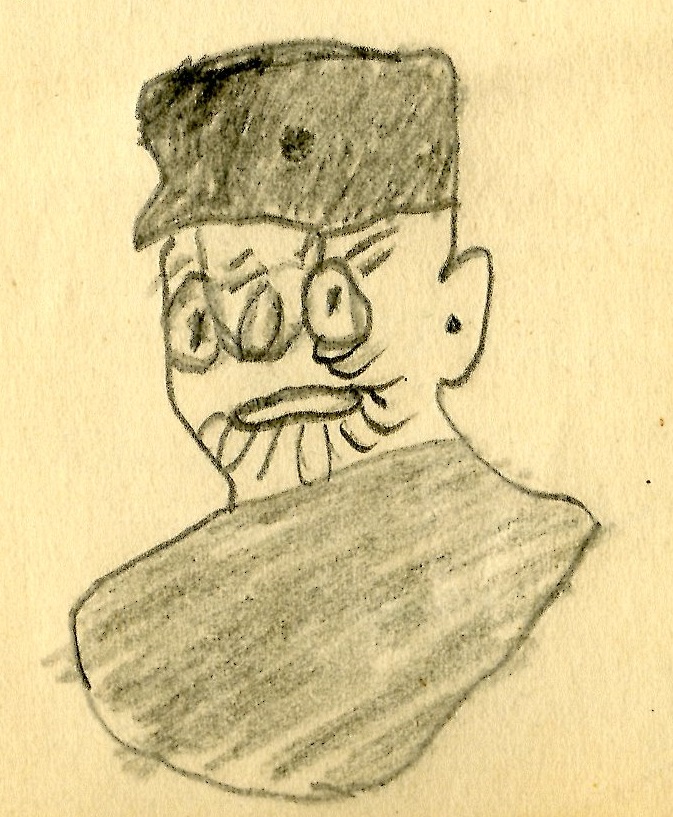 Prior to the 19th century, Christmas as a holiday was not quite the celebration it is today. We can thank many of our modern Christmas customs to the Victorian era of British history. Decorating Christmas trees, purchasing commercially manufactured gifts to wrap and place under said trees, exchanging holiday-themed greeting cards and reviving older traditions such as the singing of carols are all aspects of the season which were popularized by the Victorians.

Not surprisingly, the 19th century also saw a rise in the publication of books about Christmas as writers and publishers alike saw an opportunity to capitalize on the burgeoning Christmas market. The Indiana State Library has several examples of such books in its collection.

One of the earliest Christmas books in the ISL collection is a collection of carols entitled Christmas Carols Ancient and Modern (London, Richard Beckley, 1833). Some famous carols that made their first appearance in this book include “God rest you merry, gentlemen”, “The first Noel”, “I saw three ships”, and “Hark the herald angels sing.” END_OF_DOCUMENT_TOKEN_TO_BE_REPLACED

The Indiana Division of the Indiana State Library has a number of digital collections that are online for everyone to see, and they’re only continuing to grow! You’ll find everything from atlases, maps, government documents, trade catalogs, county histories, and more. What’s nice about these online collections is that the books are sometimes fragile, and because of that, special caution has to be used before reading one. Now that they’re online through, you can leaf through the pages as much as you want without worrying about any bad tears or pages falling apart. This photo of Tomlinson Hall appears in S.H. Knox’s 1904 book of Indianapolis Photos, which is part of the Indiana State & County Histories collection. Want to see more? Click here.

Have you ever wanted to find out where one of your ancestors lived in one of Indiana’s 92 counties? Or do you want to see how your hometown and/or current city existed in the 19th century? We have Indiana atlases online dating back all the way to the 1860’s, and they’ll show you property owners, illustrations of townships, maps of towns and cities, and more. You can view the entire collection here. The Indiana Division also collects and digitizes various trade catalogs that sold everything from bicycles and cars, to farm and road equipment. Looking at these materials is a great way to learn about how these industries impacted the development of Indiana in the early 20th century. You can look at everything right here. J.D. Adams & Company sold equipment that was used in the creation and maintenance of roads.

As the digital collection continues to grow, we look forward to adding even more rare and valuable items so that everyone will be able to access them through the web. Here’s another link to three of our online collections:

We hope you enjoy looking through these as much as we enjoyed putting them online!