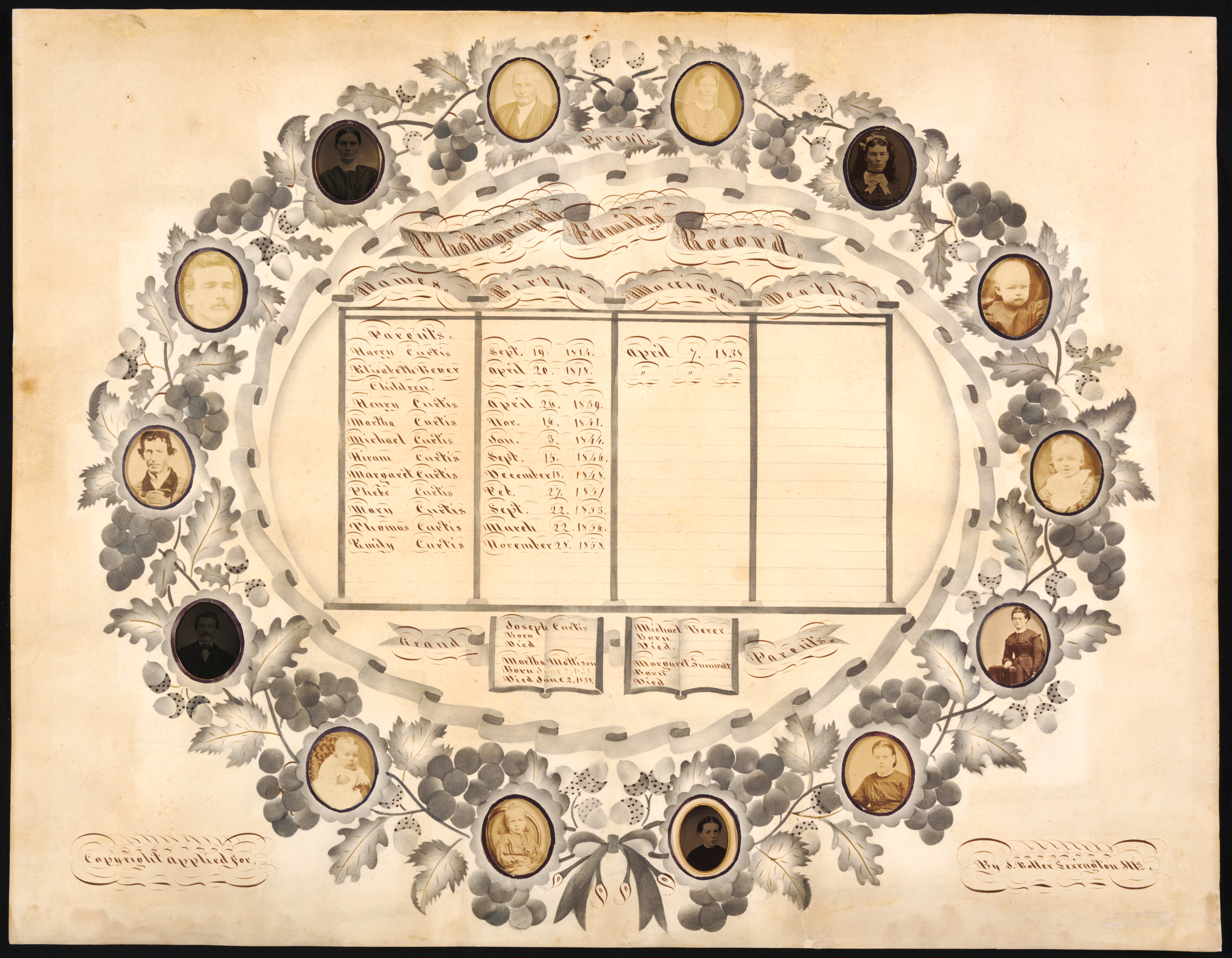 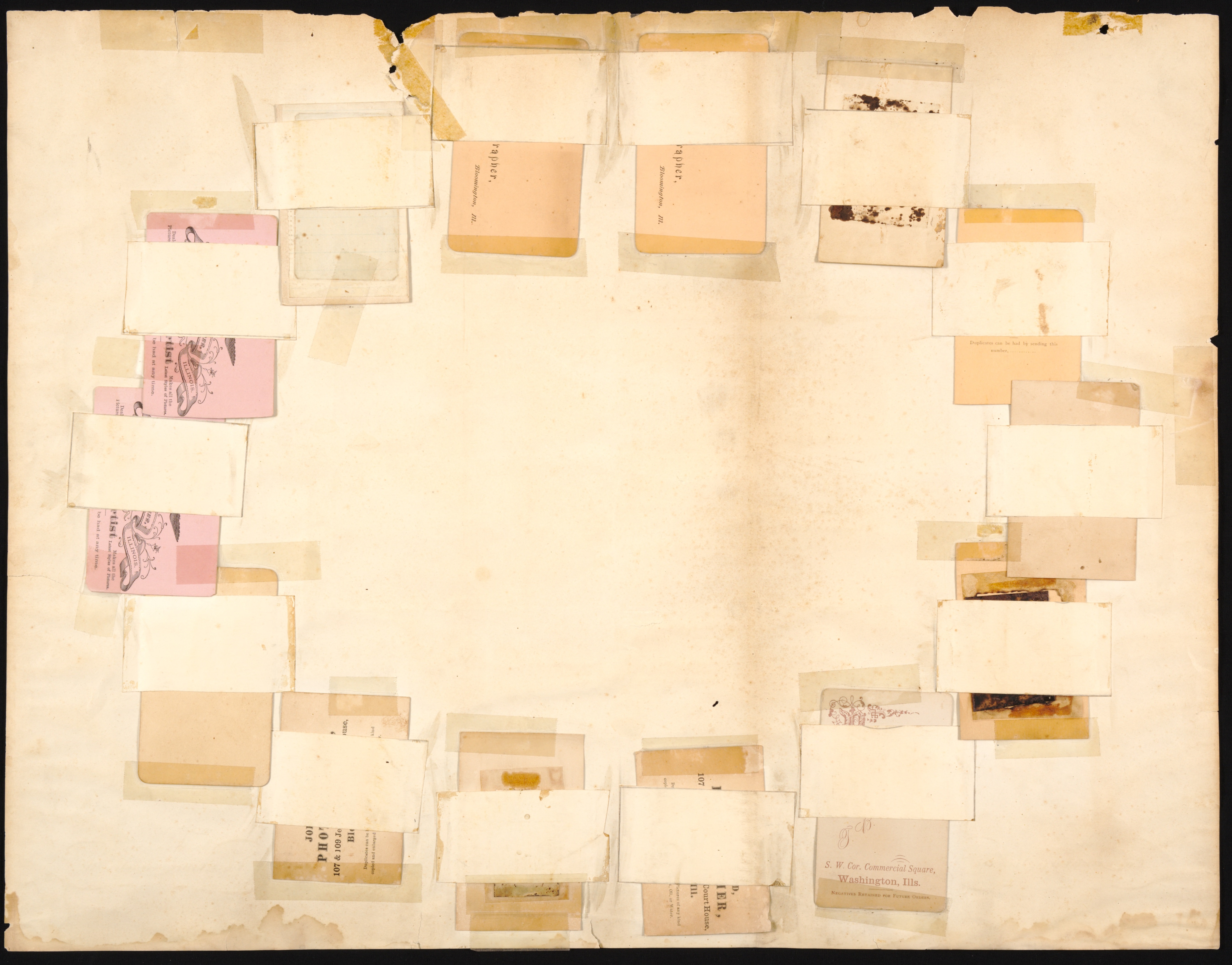 1 thought on “Photograph family record of Henry Curtis and family”