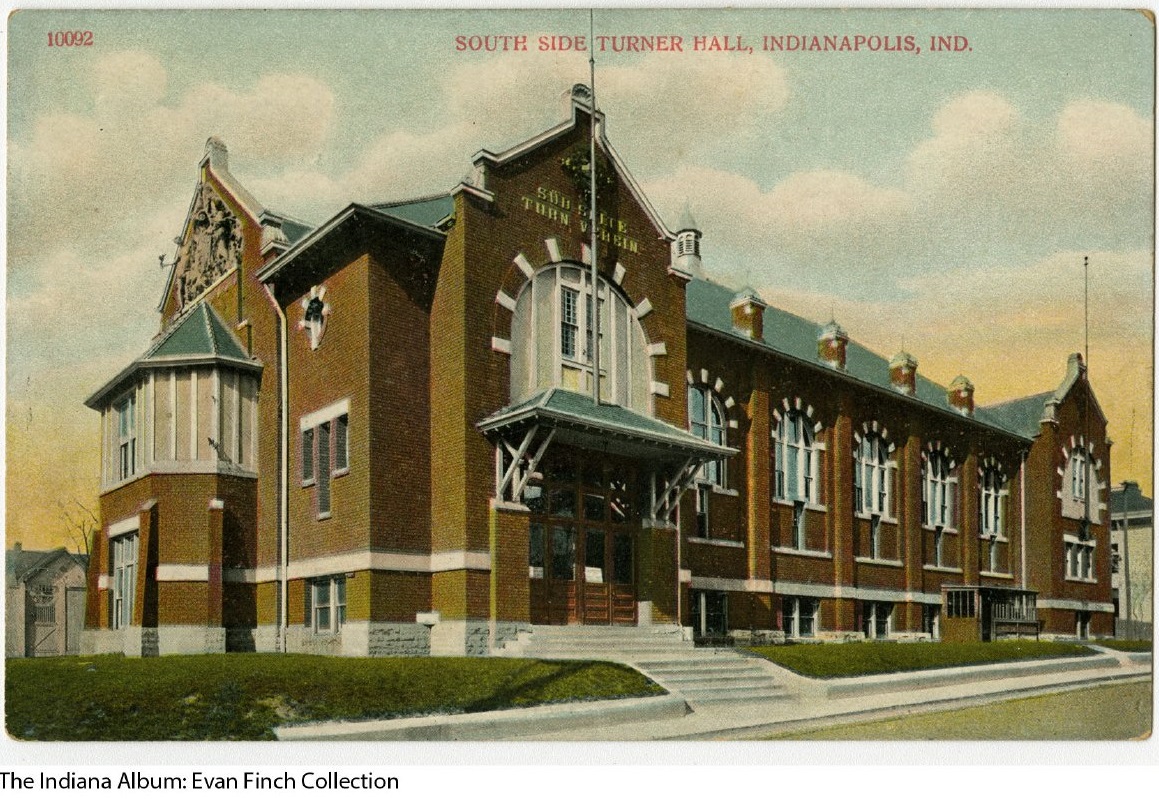 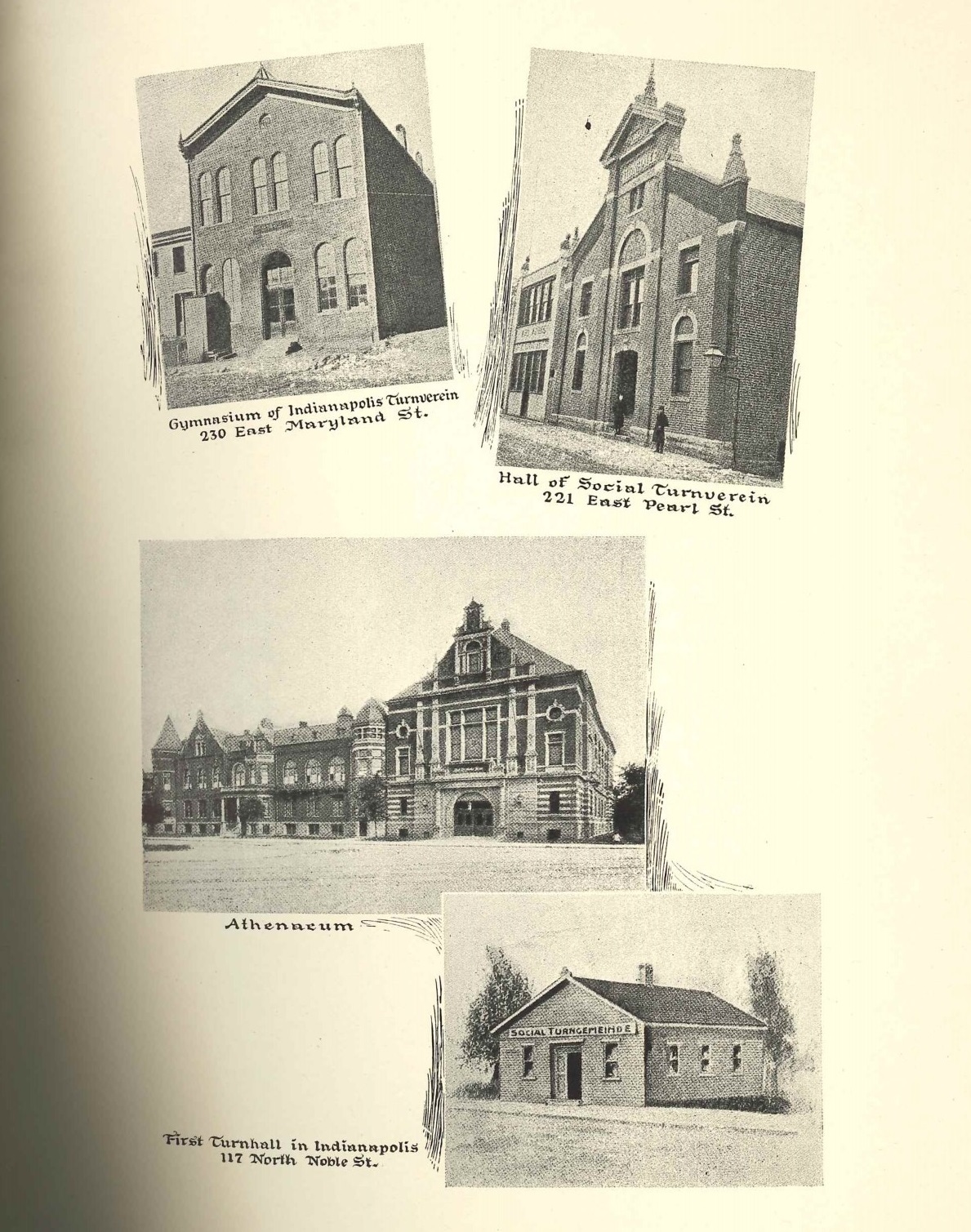 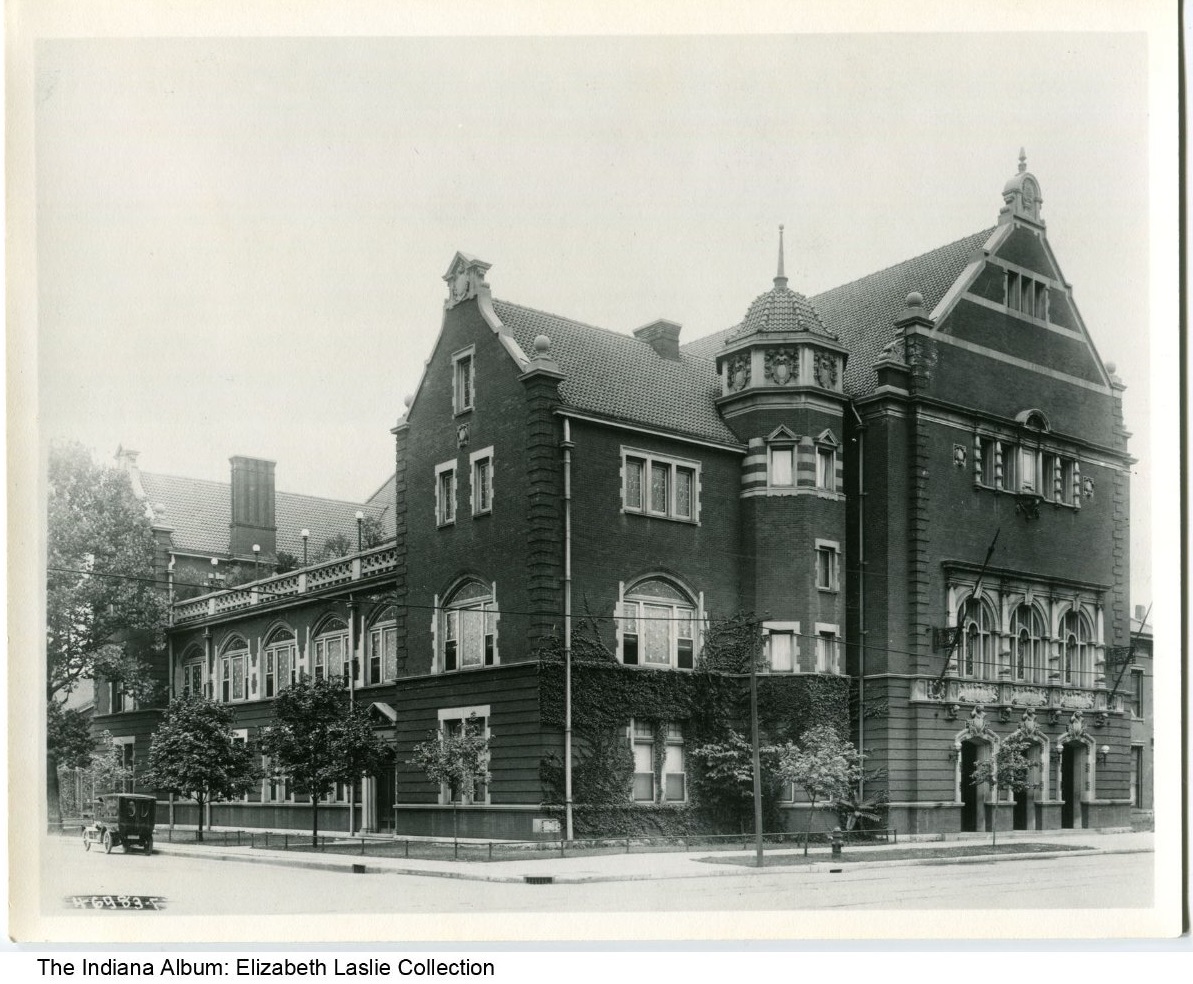 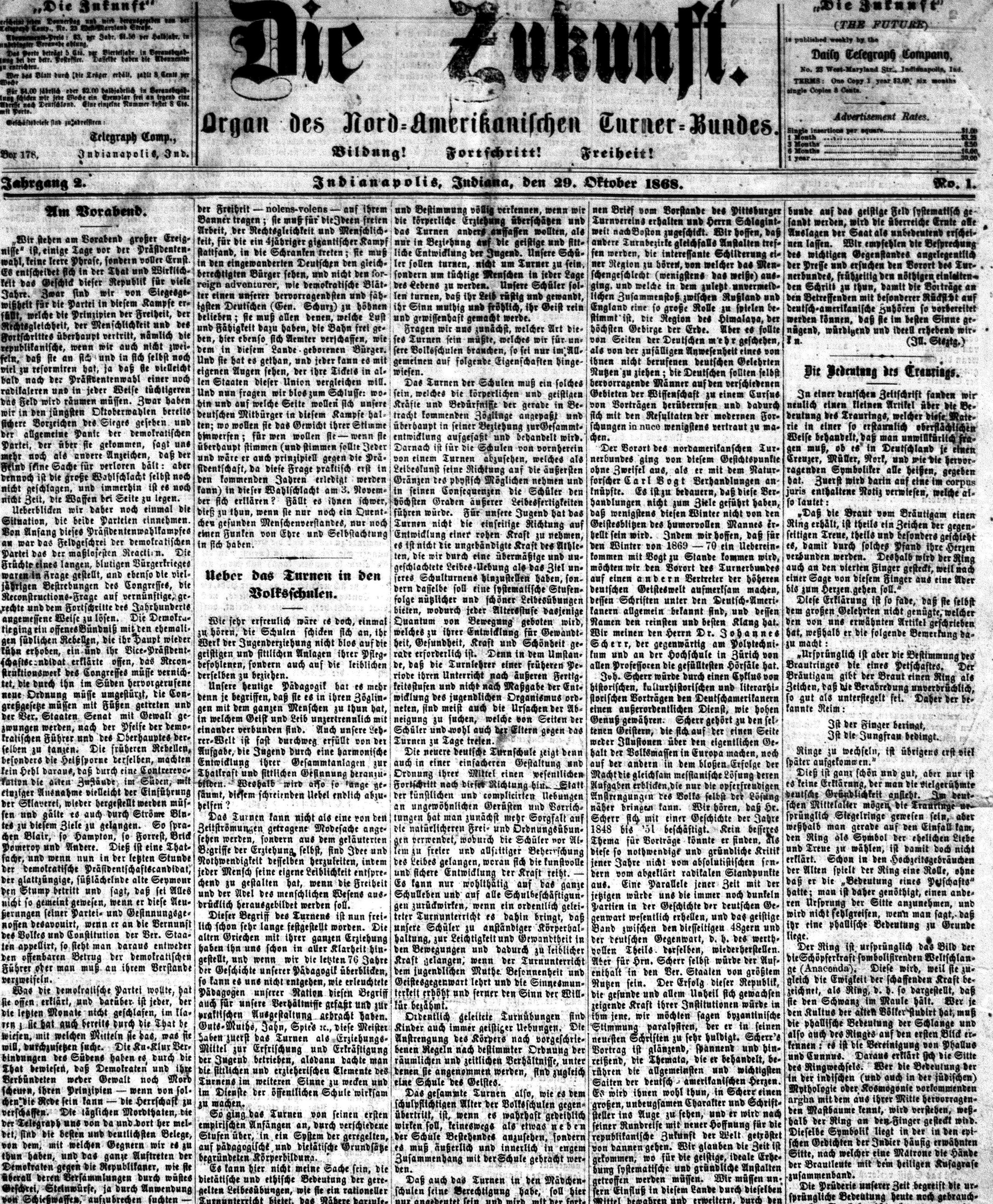 1 thought on “Turnverein Clubs of Indianapolis”