With all of the current media platforms in use, one cannot ignore the upcoming presidential election and the candidates. If things you hear or read make you wonder about former presidents, the Indiana State Library has biographies for all 44 ready to be checked out. We also have books about their families and social and domestic aspects of the presidential life.

These men had varied and interesting lives before becoming president. Twelve presidents were generals: George Washington, Andrew Jackson, William Henry Harrison, Zachary Taylor, Franklin Pierce, Andrew Johnson, Ulysses S. Grant, Rutherford B. Hayes, James A. Garfield, Chester A. Arthur, Benjamin Harrison and Dwight D. Eisenhower. You can read about their service in “Generals in the White House.” Written in 1945, it was published before President Eisenhower’s term in office. “Country life in America as lived by ten presidents of the United States” gives little-known facts about presidents who grew up and preferred an agrarian life. 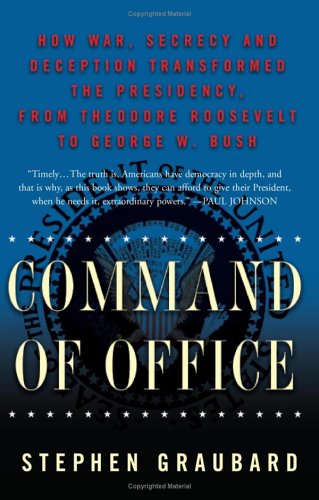 If you’re interested in something more political, try “Command of Office: How War, Secrecy and Deception Transformed the Presidency from Theodore Roosevelt to George W. Bush” by historian Stephen Richards Graubard, a book about the history of presidential power. 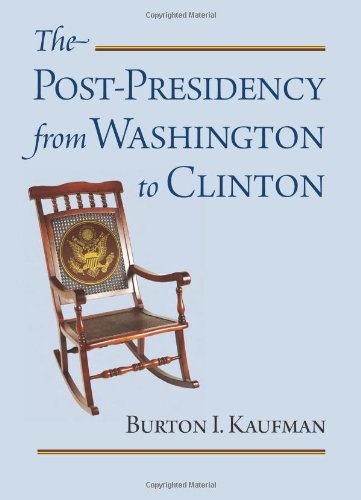 “The Post-Presidency from Washington to Clinton” describes the careers of 30 presidents after leaving the White House. Early presidents, like Washington and Thomas Jefferson, retired to their plantations, but continued to influence politics. Modern presidents are often on the lecture circuit and authoring books.

In our media-driven world, much is discussed about how the press portrays our chief executives. Presidents and the press have long had a contentious relationship, but Hoosier Benjamin Harrison was the first president to attend the annual Gridiron Dinner, an occasion to trade good-natured insults with the press corps. During the administration of Franklin D. Roosevelt, journalist Stephan Early became the first White House secretary charged with only press responsibilities. 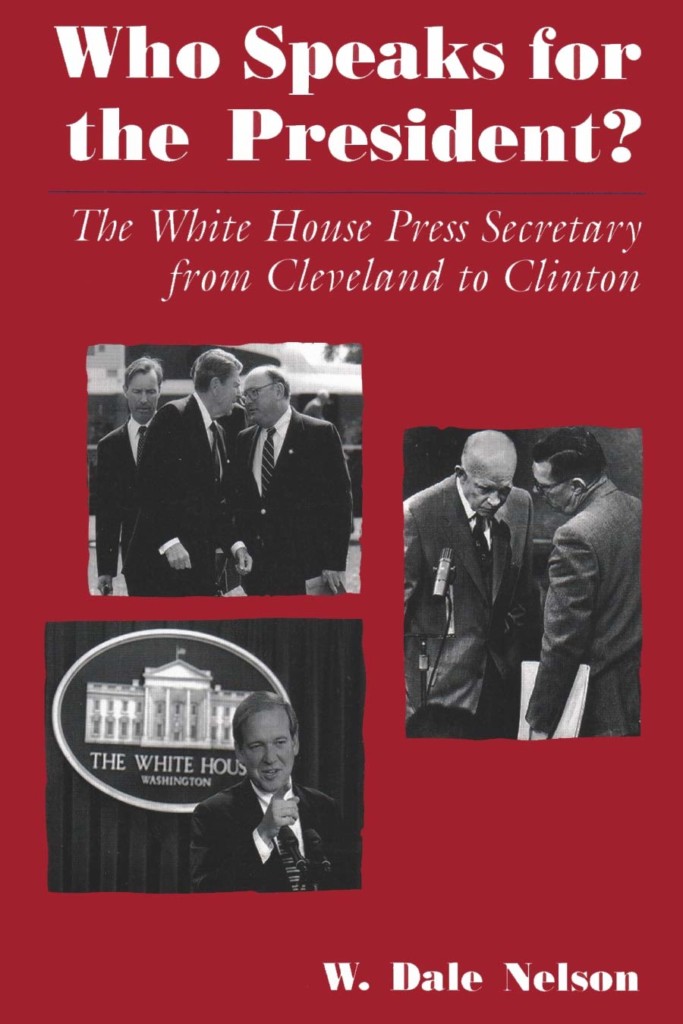 In “Who speaks for the President?: the White House press secretary from Cleveland to Clinton.” W. Dale Nelson explains that the press secretary “must try to serve both the president and the press, without doing a disservice to either.”

“The American Presidency in Political Cartoons, 1776-1976” and “The Ungentlemanly Art: A History of American Political Cartoons” both reflect the press’s opinion of the president and his policies during his term in office. In one image from 1807, George Washington is depicted with a halo and a lion and eagle at his side, in contrast to a snake and lizard beside Thomas Jefferson. Political cartoons most often focus on the perceived reach of presidential power and differences with congress.

The State Library also has many books about presidential families. In “The Fathers of American Presidents from Augustine Washington to William Blythe and Roger Clinton,” the author tries to “determine how each father may have shaped and influenced his famous son’s life and what kind of father-son relationship they had.” 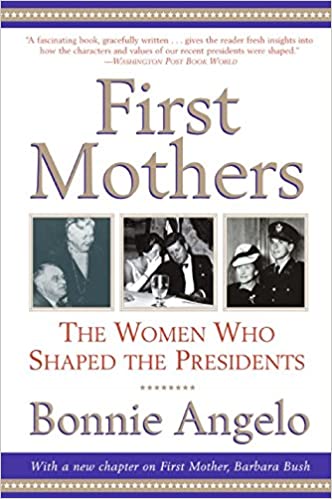 “First Mothers: The Women Who Shaped the Presidents,” by Bonnie Angelo recounts stories of the remarkable women who played a large role in developing the character of their sons.

No story of a presidency can be complete without examining the role of the first lady. “The Presidents’ Wives: Reassessing the Office of First Lady,” published in 2000, details the different approaches to the somewhat unofficial duties, how public opinion has affected the role and the future of the office.

“America’s Royalty: All the Presidents’ Children” authors Sandra L.Quinn-Musgrove and Sanford Kanter were not finding any books on all presidential children, so they decided to write one in order to convince students that history is made up of real people that are fun and intriguing.

Presidents and their families have often been enmeshed in scandals. In her 1973 book “Scandals in the Highest Office; Facts and Fictions in the Private Lives of our Presidents,” author Hope Ridings Miller writes “The American political disposition seems to combine a desire to regard every chief executive as the embodiment of perfection with a tendency to relish inferences that he is, or has been morally errant – particularly with women.”

If you want something lighthearted, read “Presidential Anecdotes.” Author Paul F. Boller, Jr. tells stories from Washington to Ronald Reagan. Some are dramatic, but most are amusing. He writes, “Reagan, famous for his one-liners even after being shot on Mar. 30, 1981, greeting White House aides the morning after surgery he quipped ‘I knew it would be too much to hope we could skip a staff meeting.’”

But perhaps Calvin Coolidge summed up the presidency best. According Boller’s book, one evening while Coolidge was walking around the White House grounds with Senator Sheldon P. Spencer of Missouri, the senator “pointed to the Executive Mansion and said facetiously: ‘I wonder who lives there?’ ‘Nobody,’ said ‘Silent Cal’ glumly. ‘They just come and go.’”