Did you know the largest collection of material at the Indiana State Library is not from the Genealogy, Manuscripts, or Indiana Division collections, but from the Reference and Government Services Division? The division consists principally of the general collection, non-Indiana related material, government documents and the Indiana State Data Center collections. With the largest collection of material in the library, Reference and Government Services also has some of the state library’s best treasures.

The State Library serves as the Regional Depository for the state of Indiana, collecting all content published by the Government Publishing Office as part of the Federal Depository Library Program. It is not clear exactly when the library joined the program, but the earliest record of involvement is from 1899. The library began collecting government documents from its inception, with the oldest federal document in our collection being the Journal of the Second Session of the United States of America, Begun and Held at the City of New York, Jan. 4, 1790. 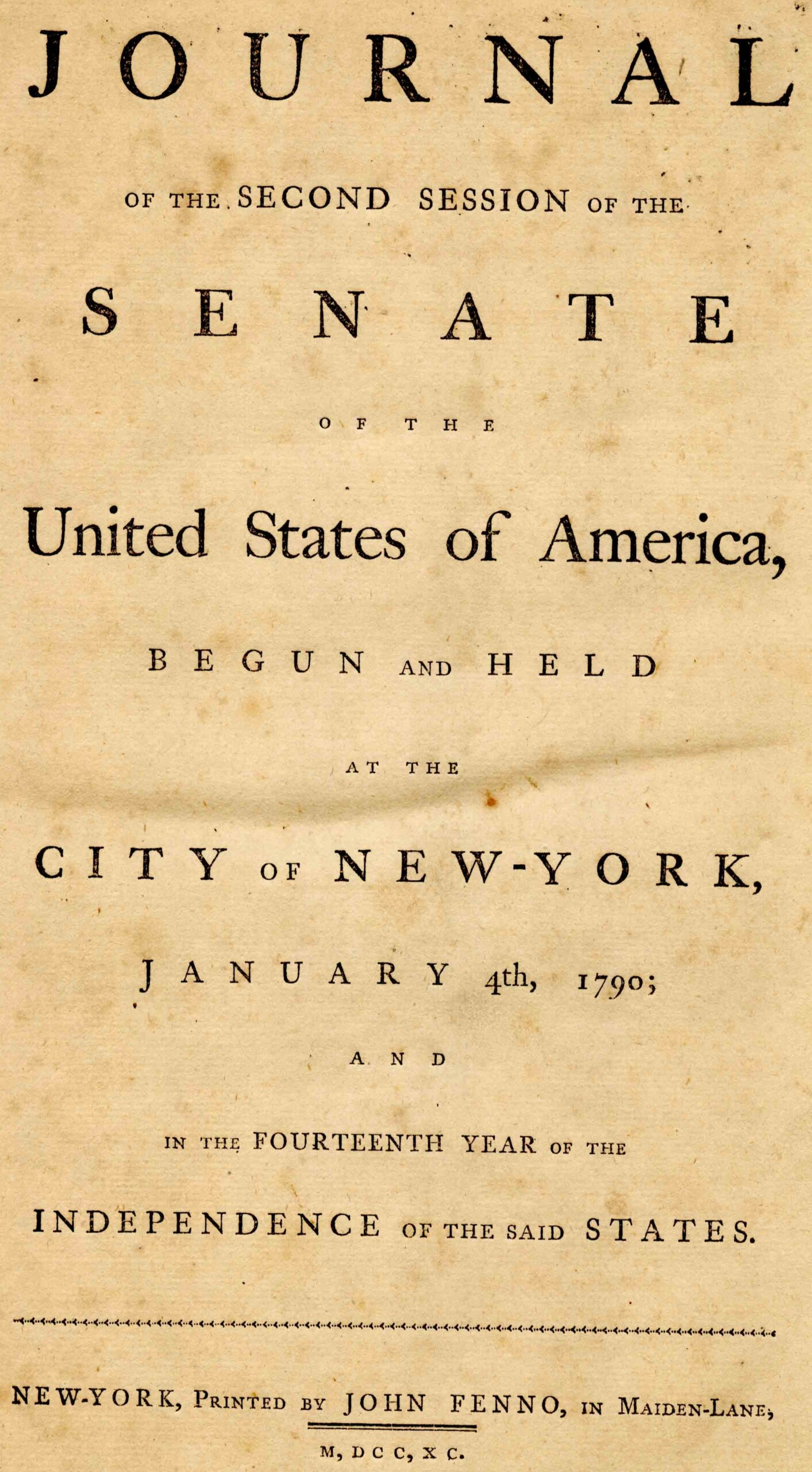 The library even has government documents that predate the founding of our country. Before the internet and readily available interlibrary loan systems, most states provided other state libraries with their own printed “state documents.” When Massachusetts shared their state documents, they sent the Indiana State Library copies of the Journals of the Massachusetts-Bay, when it still an English colony, including a set from 1763 to 1785. 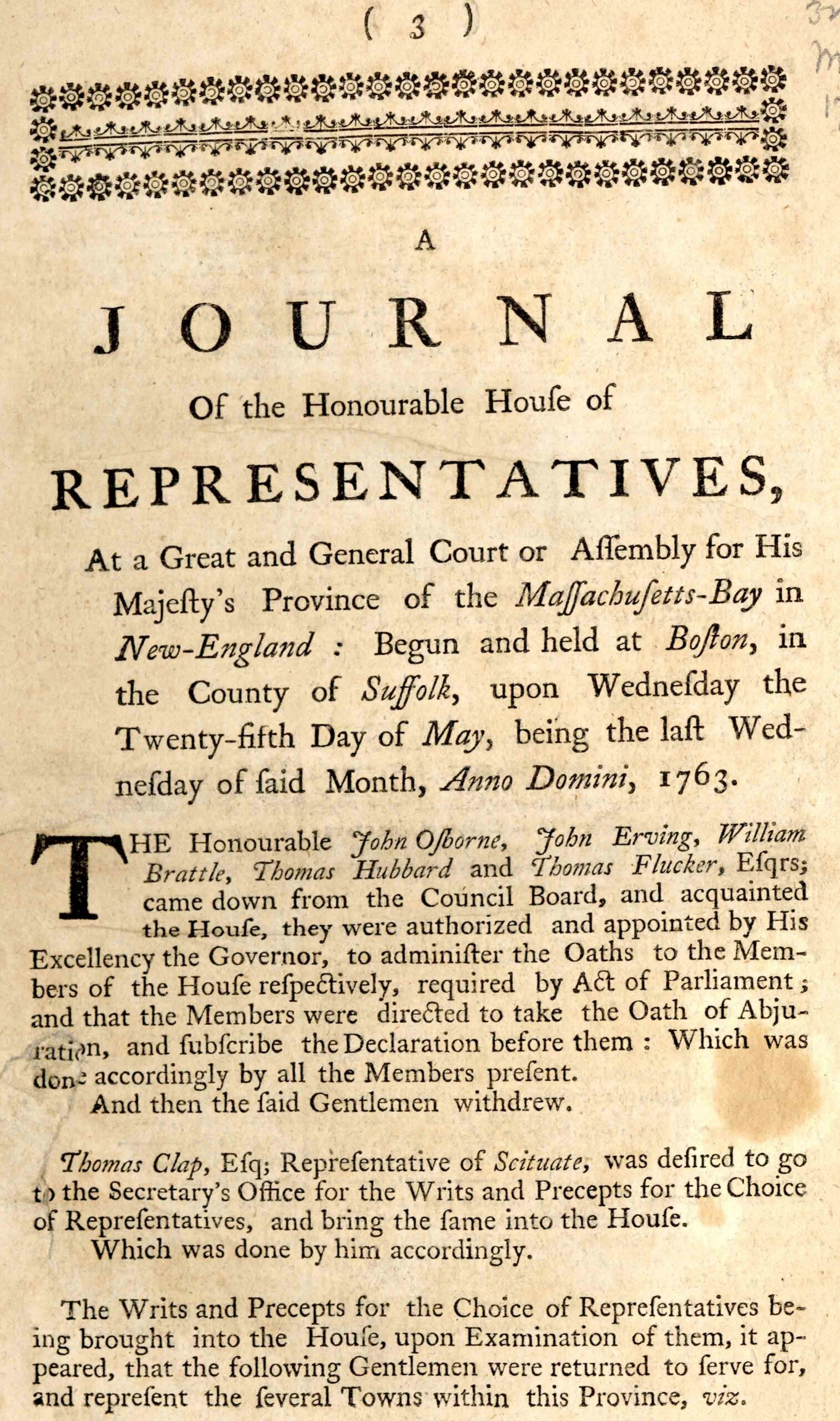 The Indiana State Library has been a research library since 1825, but as the library’s mission evolved, so have the collection policies. Since Indiana has a robust public library system, the State Library no longer collects fiction from non-Hoosiers. However, prior to the evolution of the public library system, the State Library bought what are now prized early edition books by the great American authors: Nathaniel Hawthorne, Edgar Allan Poe, Louisa May Alcott, O’ Henry and Mark Twain, among others. One of Twain’s books, “Punch Brother Punch and Other Sketches,” has a letter to his publisher written and signed by Samuel Clemens tipped into the back of the book! 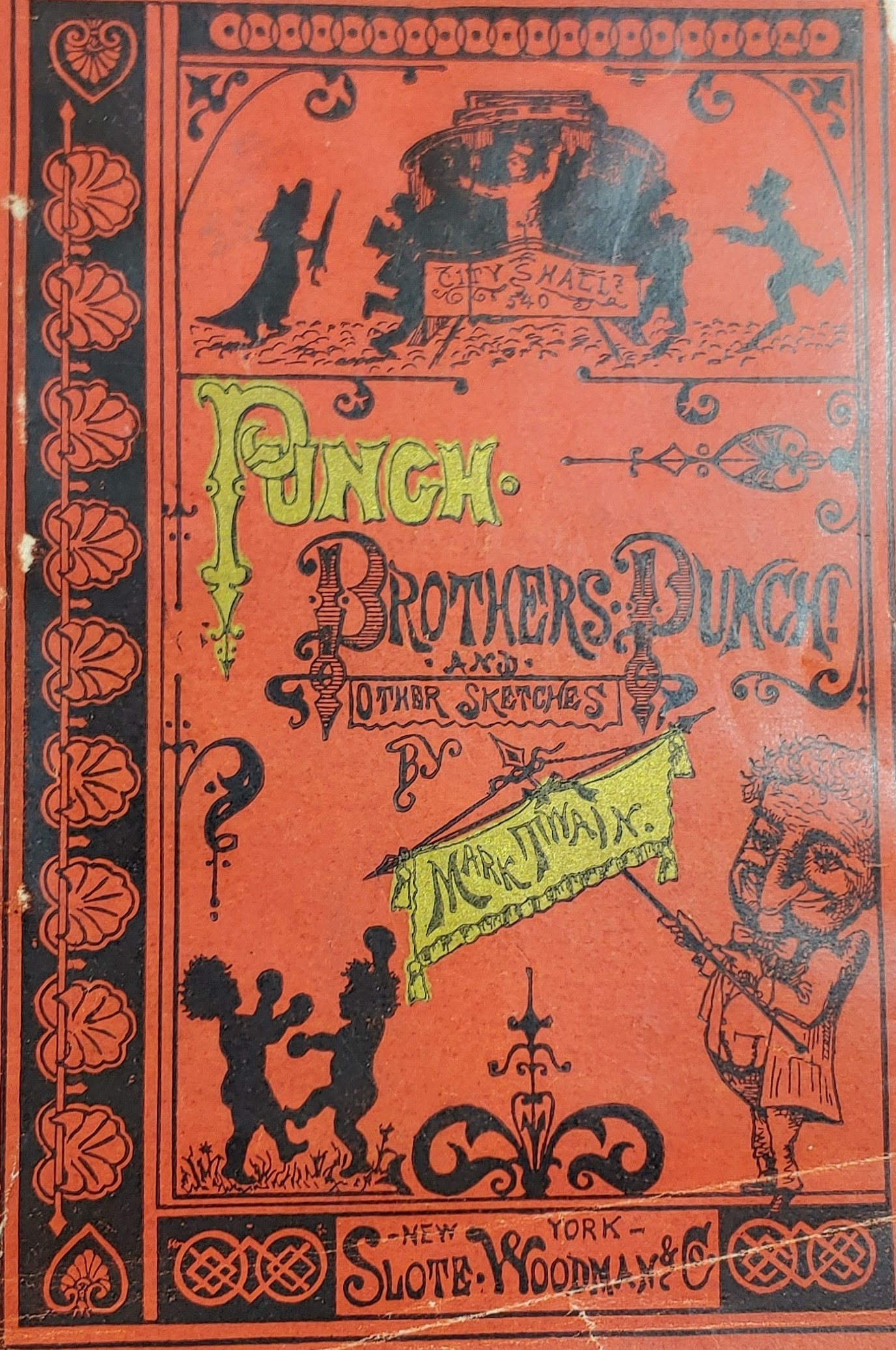 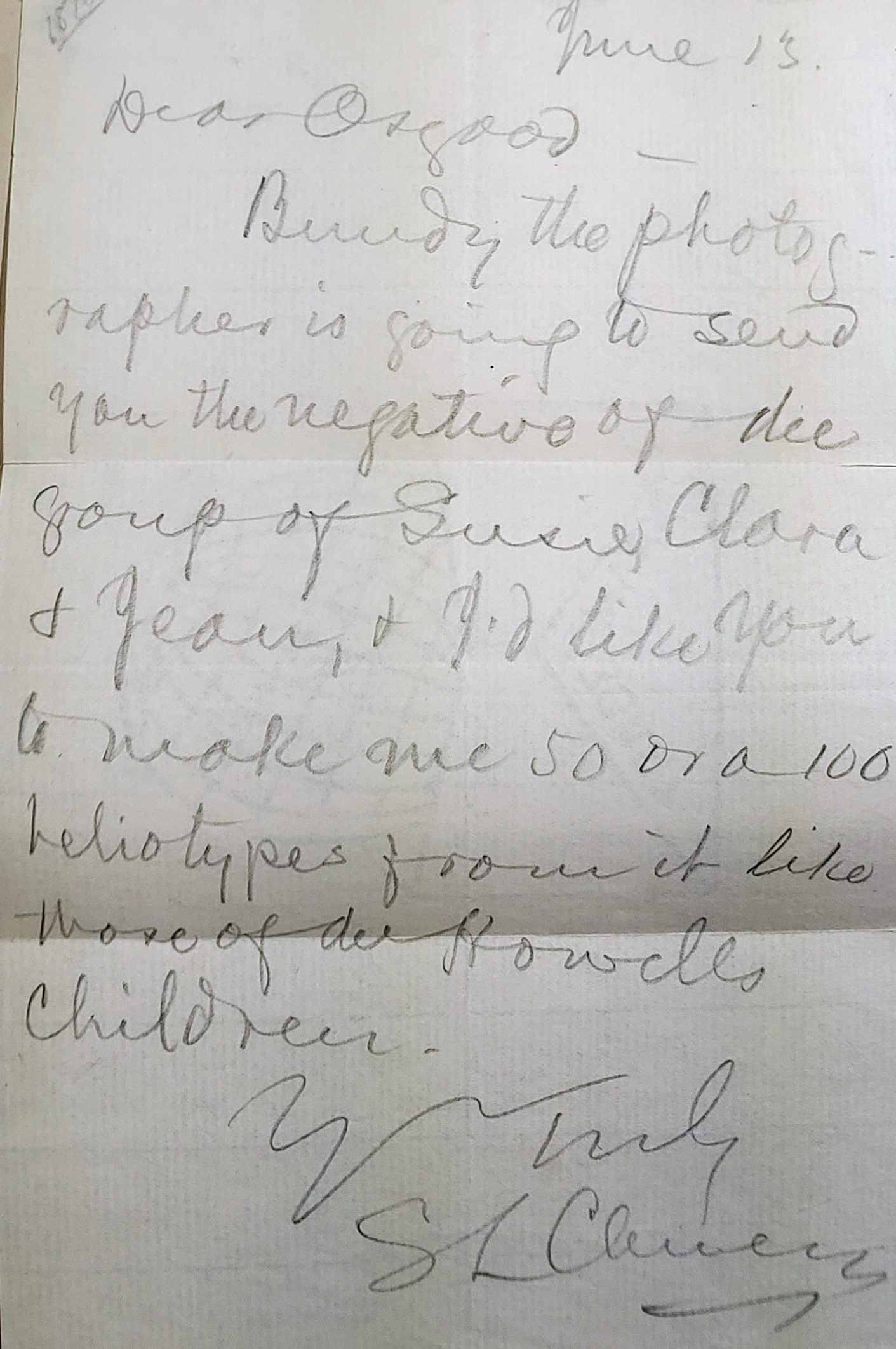 The State Library also has materials that are hundreds of years old, but are new to many. Case in point, this past August, the library hosted “The Mystery of the Darlington Bible” event. The program featured a talk from medieval scholar David Gura about the discovery of this historic work. The “Darlington Bible,” which was donated to the library in 1953 by the family of Frank Graef Darlington, is a 13th century illuminated manuscript bible. The rare bible is considered a new discovery to the medieval scholars’ community. 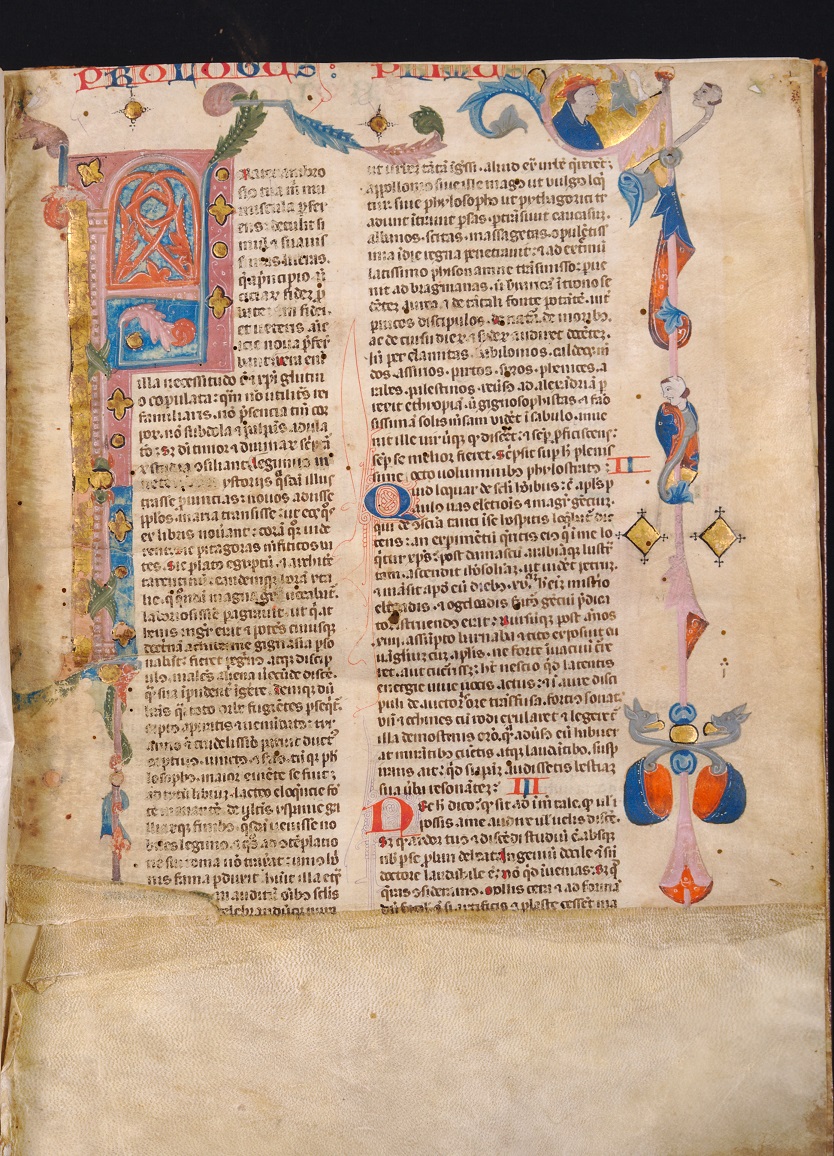 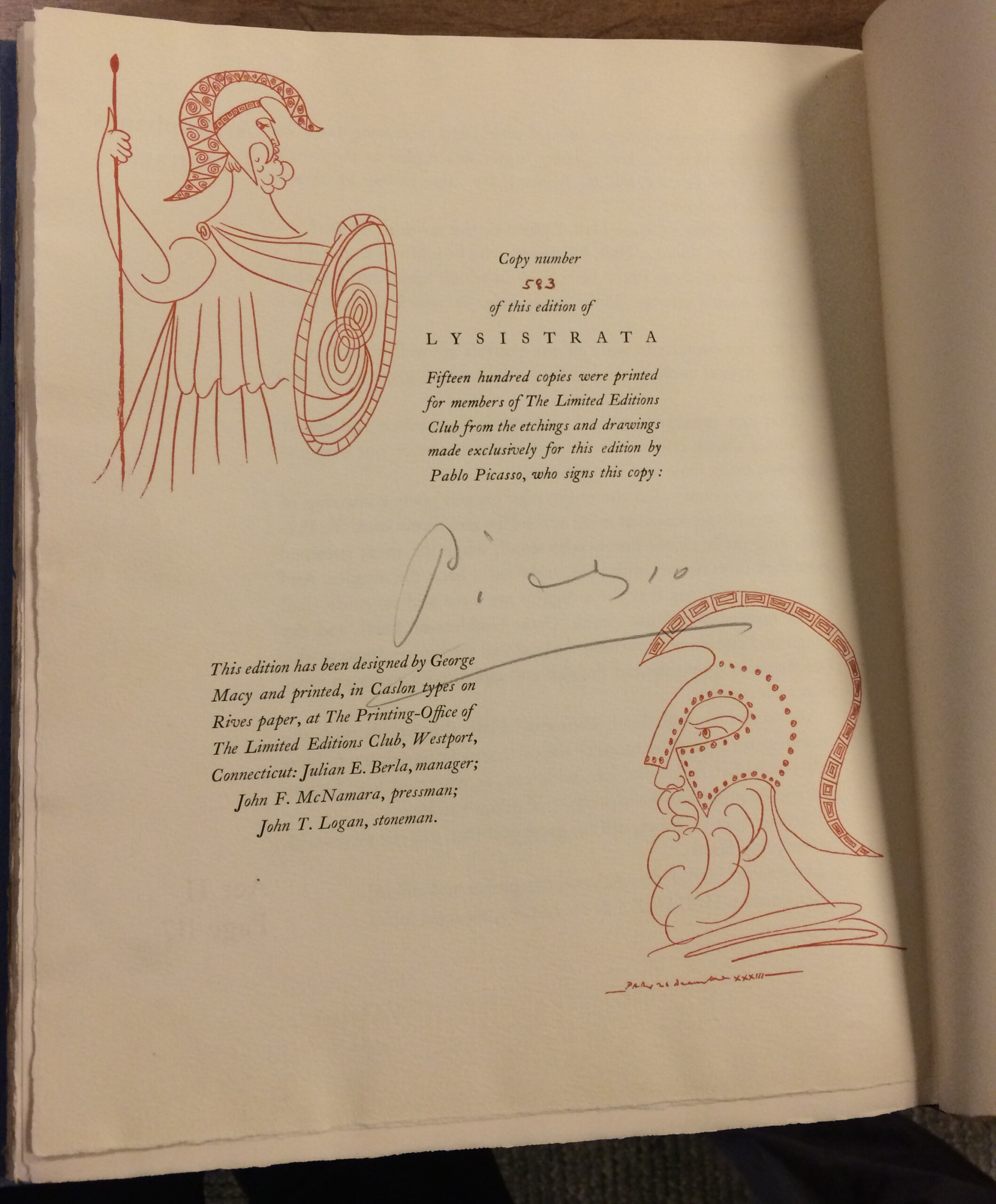 Another example of discovering a library treasure occurred while searching the General Pamphlet Collection. Rayjeana Duty, Circulation Support supervisor, discovered a rare single sheet of a newspaper, Le Journal Illustré from May 13, 1883. What made this issue unique and special is that it contained articles and illustrations showing the construction of the Statue of Liberty, before it was given to the United States in June of 1885. The images in the newspaper showed not only the Statue of Liberty being built, but also showed various images of the internal structure of the Statue of Liberty. 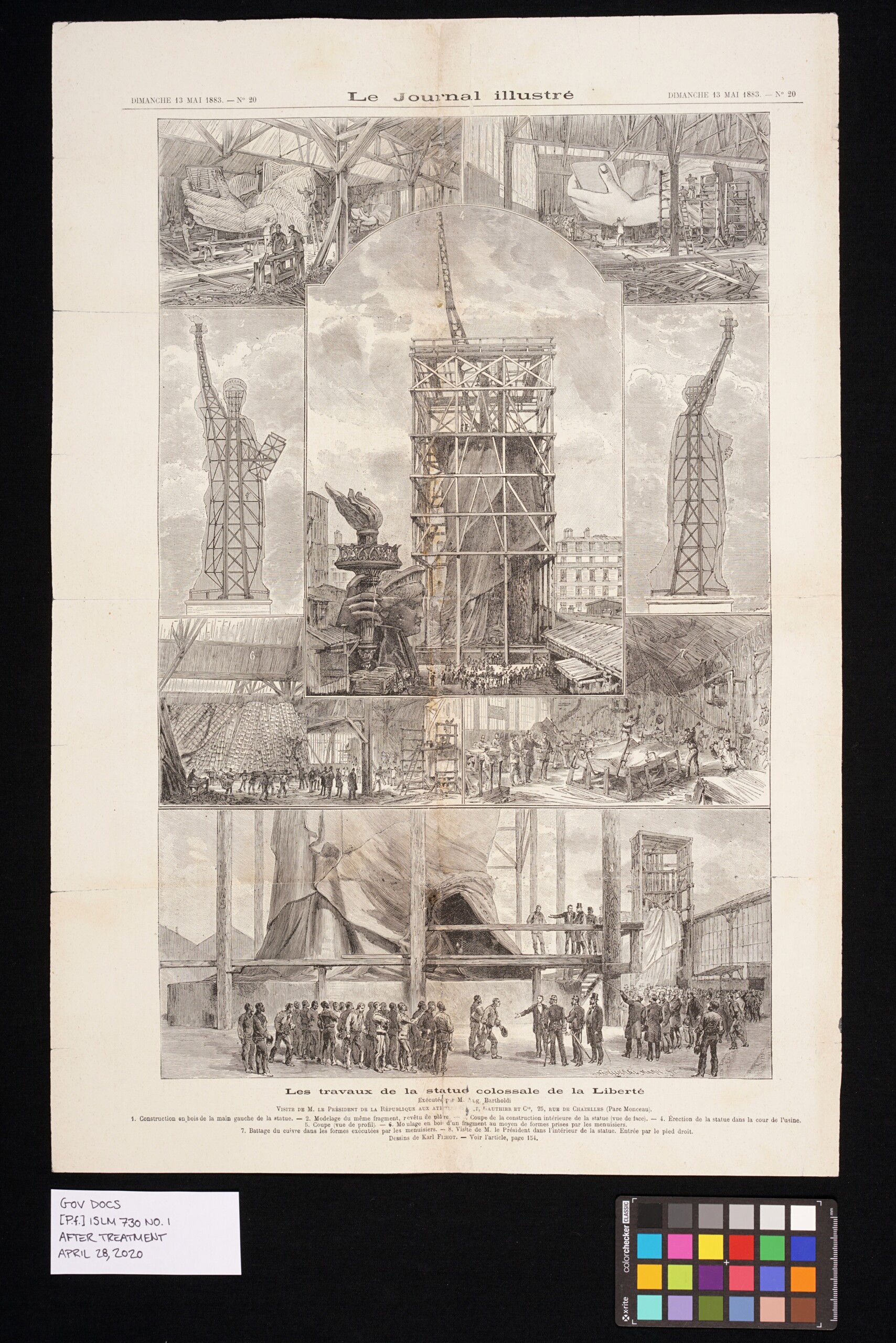 These are but a few examples of some of the treasures found at the Indiana State Library. You can view any of these ‘treasures’ as they belong to all of us!  Appointments are not required, but are strongly recommended to reduce your wait times while material is being retrieved from our closed stacks. You can reach us at 317-232-3678 or by using our Ask-a-Librarian service.