The Indiana Letters About Literature writing contest is now open! Students in grades four through 12 are invited to write a letter to an author, living or deceased, whose one work has made a difference in how the student sees themselves or the world. Indiana students can write about works of literature including fiction, nonfiction, short stories, poems, essays or speeches, including TED Talks.

Last year over a thousand letters were submitted to the contest. Students wrote about many books, including “Wonder” by R. J. Palacio, “The Lightning Thief” by Rick Riordan and “To Kill a Mockingbird” by Harper Lee. Students once again explored weighty issues including identity, neurodiversity, anxiety (we received a lot of letters about anxiety), racism and police violence. Letters are not actually delivered to the authors, but for the past ten years about 100 letters are selected for inclusion in an annual anthology.

First, second and third place winners are selected from amongst the top 100 letters in three levels: grades 4-6, grades 7-8, and grades 9-12. In addition, a special award is given to the top letter written to an Indiana author.

Callum Green, New Palestine, was the first-place winner from Level One. He wrote a letter to Alan Gratz, author of the bestselling novel for children, “Grenade.” This is a selection from his letter: 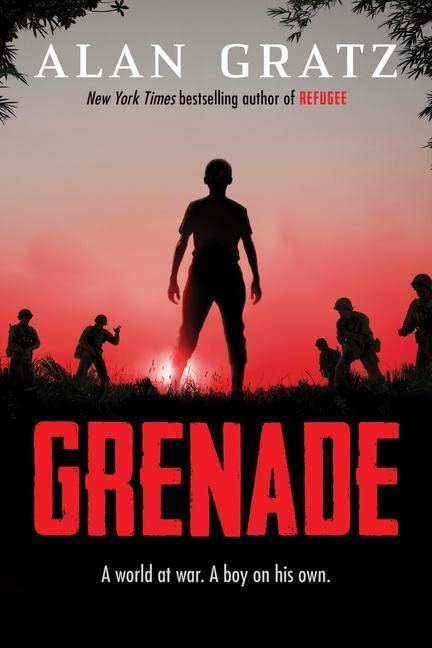 “I really should blame this whole thing on my great-grandfather. I mean, the reason I got interested in WWII was to know more about his past. He fought in the Battle of the Bulge and was captured. He is still alive today, at 98 years old. I would always listen to his stories and not fully understand them until one day I decided I would learn about this major conflict … Due to my interest in the topic, I immediately got hooked on your writing. Your style of writing and the perspectives makes me feel like I am actually in the setting of your books.”

Naomi Cohen, Indianapolis, was the first-place winner from Level Two. She wrote a letter to Sara Leicht-Weinstein, author of the novel, “The Power of Hatred, the Strength of Love.” This is a selection from her letter: 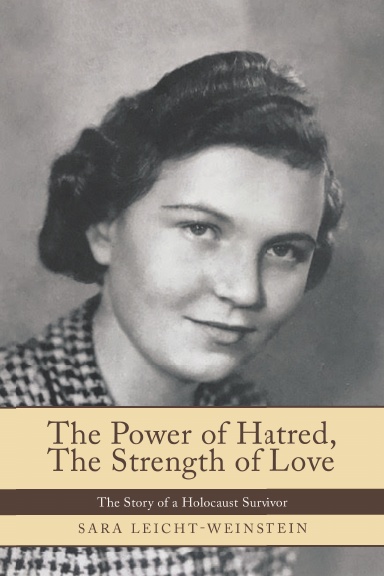 “From the very first page to the last … tears began to sting my face as I envisioned a girl my age stepping off a filthy cattle car into the gates of hell – Auschwitz. I began to question the world and people around me. What causes people to hate so deeply? Why do people find it so difficult to put their differences aside? Which is more powerful – love or hate?”

Loralee DeYoung, Dyer, was the first-place winner from Level Three. She wrote a letter to Markus Zusak, author of the novel, “The Book Thief.” This is a selection from his letter. 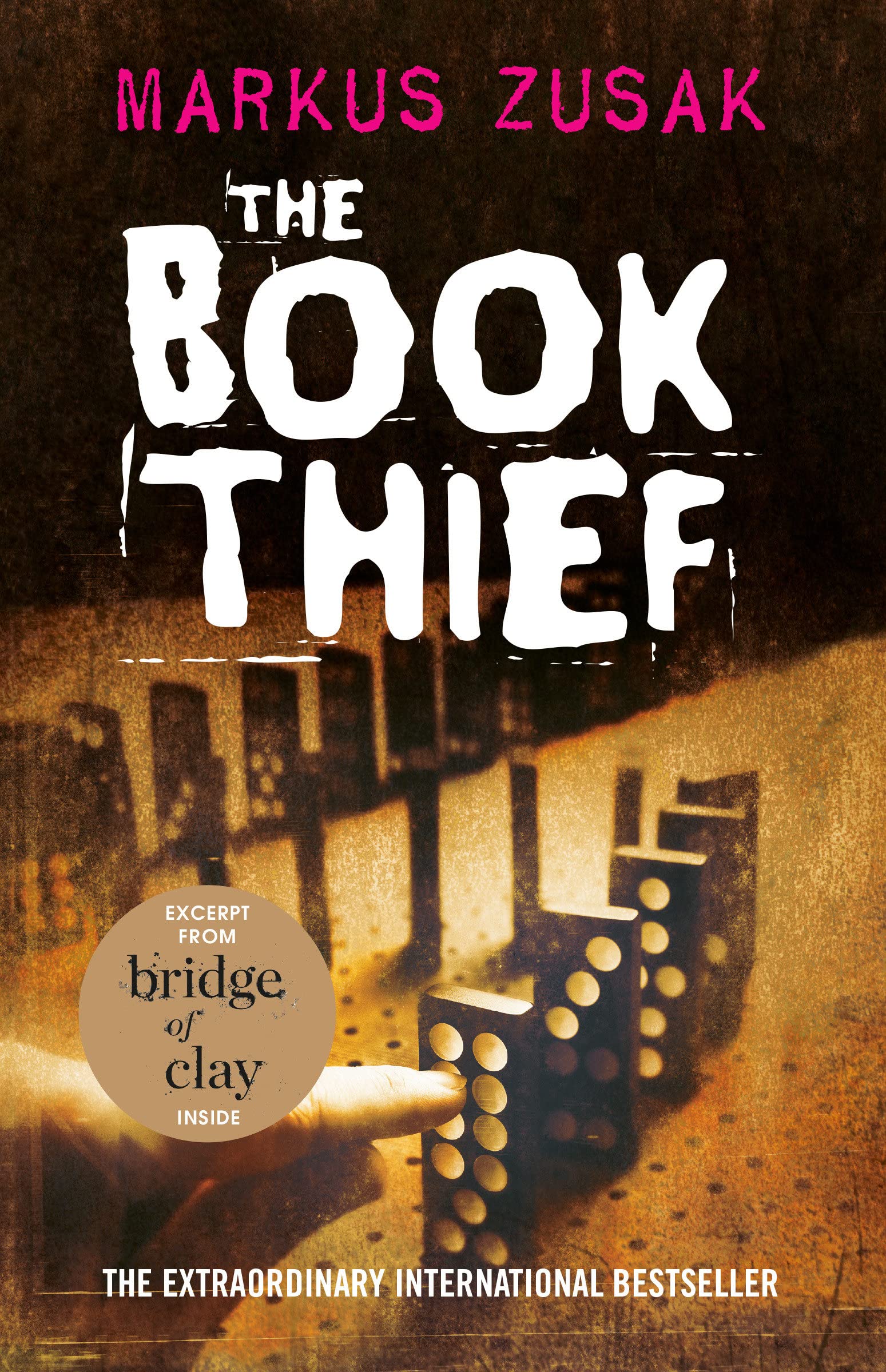 “As I read the first few pages … it became clear that this novel was not like the ones I had read before. Confusion grew, then shock. Not only is the strange narrator the embodiment of Death, but he unceremoniously visits Liesel’s younger brother. The character Death was desperately foreign to me; there had not even been a single warning in advance. As I journeyed farther into the story, the kind of story I was reading grew increasingly clear. There was never going to be a happy ending, and a lot of people were going to end up hurt or dead.”

BethAnn Fairchild, Madison, won the Indiana Author Letter Prize for the top letter written to an Indiana Author. She wrote a letter to Gene Stratton-Porter, Indiana author of “Laddie, Freckles, and A Girl of the Limberlost.” This is a selection from her letter: 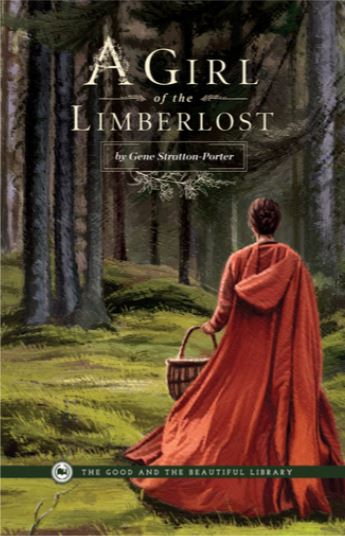 “Gene Stratton-Porter, thank you so much for painting elaborate pictures of the creation you love. It makes me able to experience what you experienced when you were young. And I have gained so many lessons from my friendships with your characters. The world has changed a lot but because of your books, everyone can encounter the beauty of the Limberlost.”

The deadline to enter the 2022-23 contest is Jan. 9, 2023. Details, entry forms and official rules for the contest can be found on the Letters About Literature website.