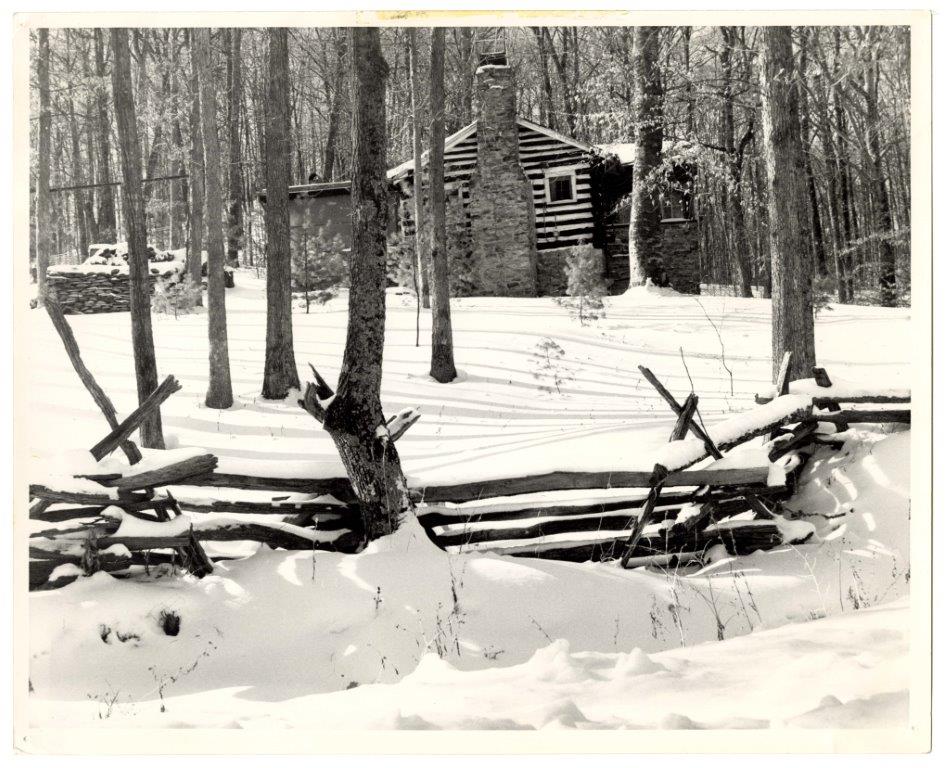 Brown County can be found in the center of the southern half of Indiana. It is known for its arts and crafts, food and wine and beautiful hilly vistas. The area was formed from two treaties regarding land ceded by Native Americans – the Treaty of Fort Wayne and the Treaty of St. Mary’s. Many of the early white settlers were from Kentucky, Tennessee, Virginia and the Carolinas and already had familiarity living in mountainous or hilly country. Until the railroad and cars arrived in the area in the early 20th century, the whole of Brown County was very rural. People farmed and harvested lumber from forests to survive. As transportation opened more options for the county, the beginnings of the art community began to form as well. 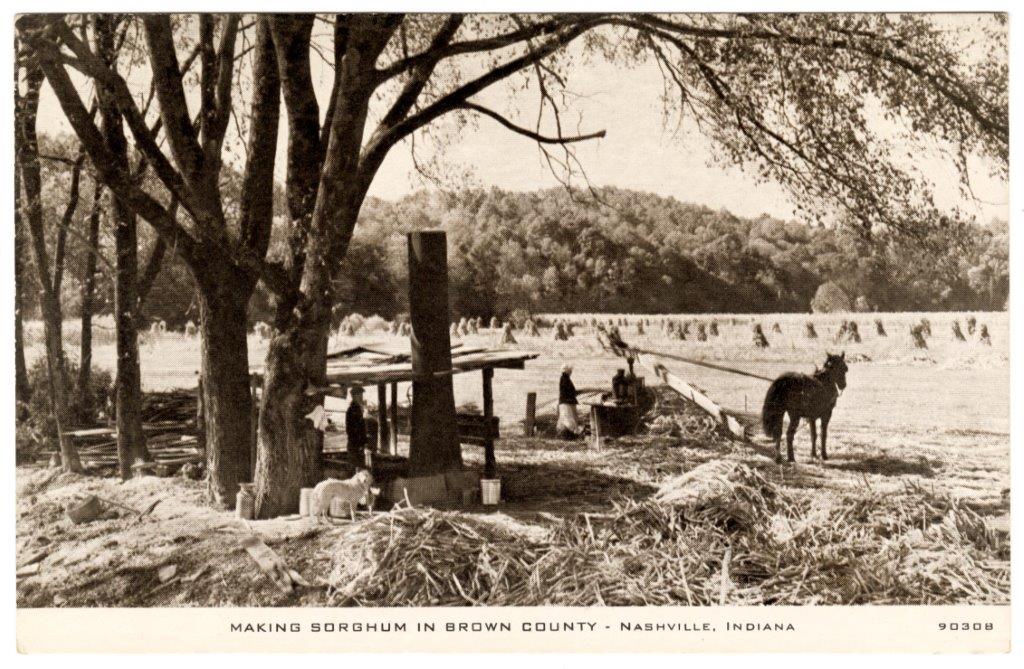 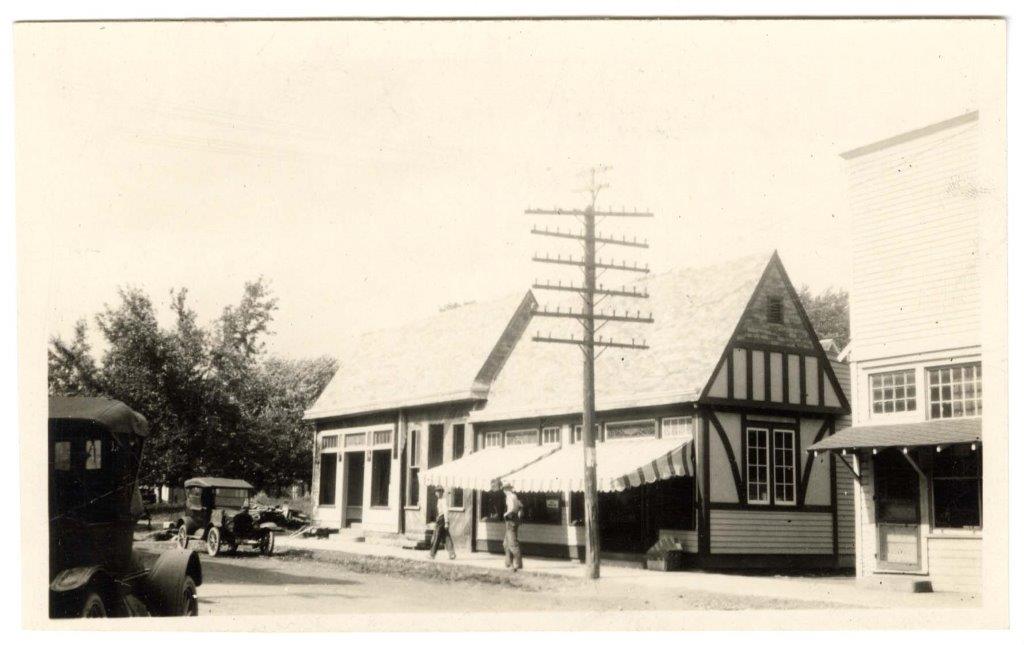 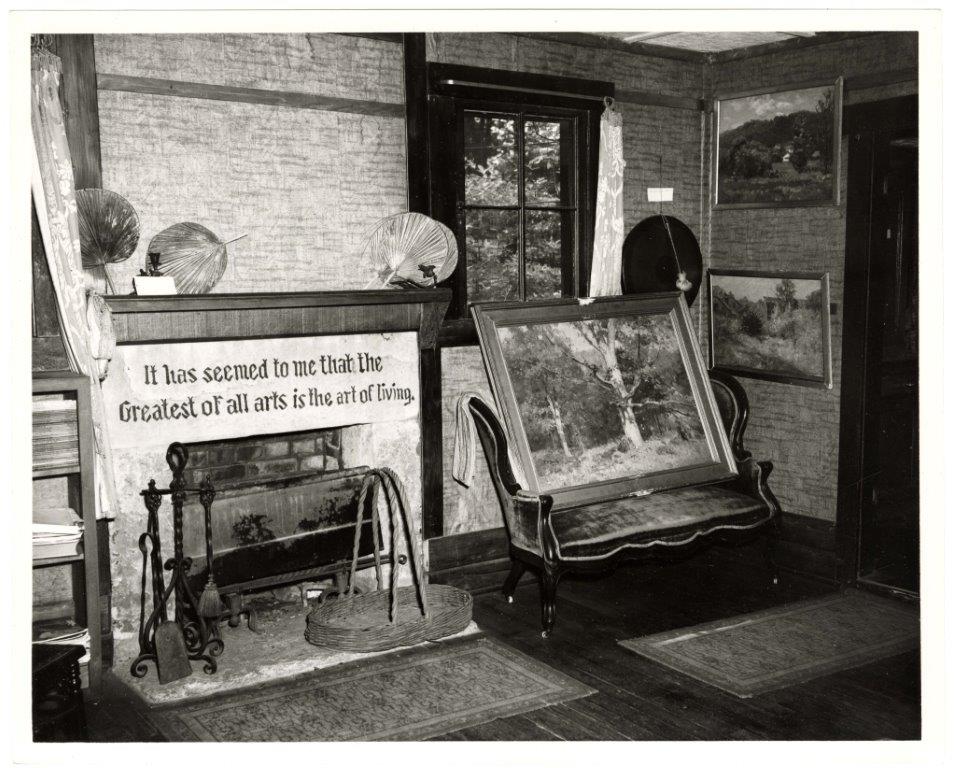 In 1931, the Brown County State Park opened, inviting visitors to explore the Yellowwood State Forest, Hoosier National Forest and Lake Monroe amongst many other natural and recreational activities. This cemented the area as a tourist destination and that reputation continues to grow to this day. 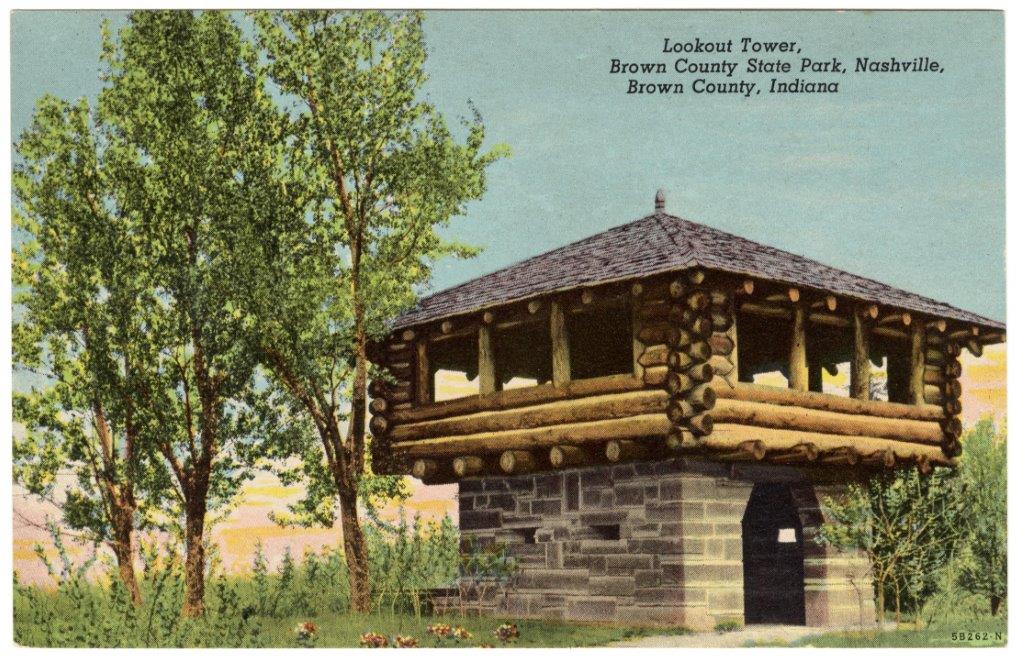 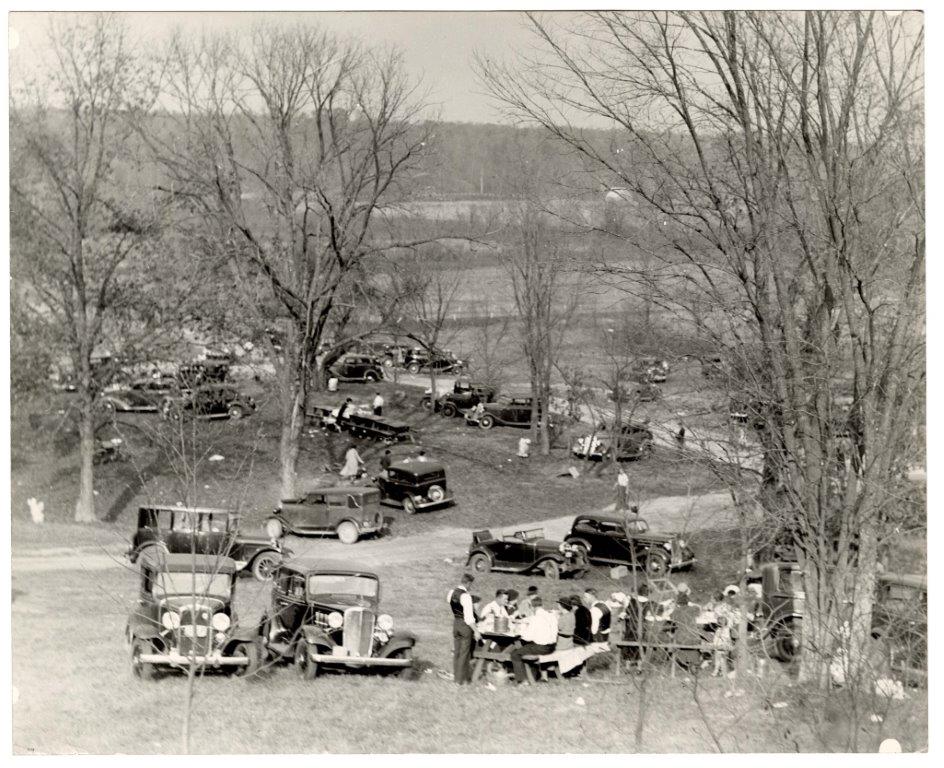 Explore more of Brown County in our Digital Collections.