As we close the book on 2022, we reflect on the many projects and services that came to fruition and were provided by the Indiana State Library, as well as the staff that continue to work so diligently to make things happen this year.

On the heels of 2021 – a year filled with many things related to, surrounding and/or as a result of COVID – we went about our regular business in 2022 with the Genealogy and Local History Fair, Discovery to Delivery, the Difference is You conference, DNA workshops, Evergreen updates and migrations/onboarding (and everything that goes along with those), web archiving of born digital state publications, digitizing and uploading collections to the Indiana State Library Digital Collections, Letters About Literature and more. In addition to regular business, the Indiana State Library had a number of projects in 2022 that went beyond the norm. Below are the highlights of some of those projects and programs.

On March 1, the Indiana Digital Library launched, creating a statewide consortium of e-books and magazines through the OverDrive platform. IDL is comprised of 203 public libraries from across the state, which have total checkouts amounting to almost 4 million since IDL rolled out. This new consortium allows access to more materials, cuts wait time, and ensures a more efficient use of funds. More information about IDL can be found here.

The Indiana Library Passport – a digital passport program for libraries across the state created to highlight features that make their library an excellent place to visit – launched in early July. This mobile passport is open to everyone, and features 140 public libraries and branches in Indiana. Patrons can visit the passport landing page to sign up. When participants check in through the Passport while they’re at the location, they will be entered into a quarterly drawing for a prize package!

On July 1, a new librarian certification portal was unveiled. The new certification portal was designed in-house specifically for librarian certification, allowing the process to be more streamlined and customizable for future use. Over time, the types of transactions that can be completed through the portal will increase. Changes include a new credit card service with lower fees, correspondence almost entirely done through email, a public lookup for librarians and in-house troubleshooting.

In August, the Indiana State Library presented “The Mystery of the Darlington Bible,” a program in which the focus was a 14th century medieval Bible held in the collections at the library. Professor David Gura of the Medieval Institute, and curator of ancient and medieval manuscripts at the Hesburgh Library at the University of Notre Dame, investigated and presented on the origins of the book, including the production techniques, magnificent illuminations and movement from Medieval Spain to Indiana.  Though the circumstances of its travels remain something of an enigma, we hope to bring more of its history to light as Dr. Gura continues his research on the Darlington Bible, the existence of which was previously unknown to the medieval scholars’ community. 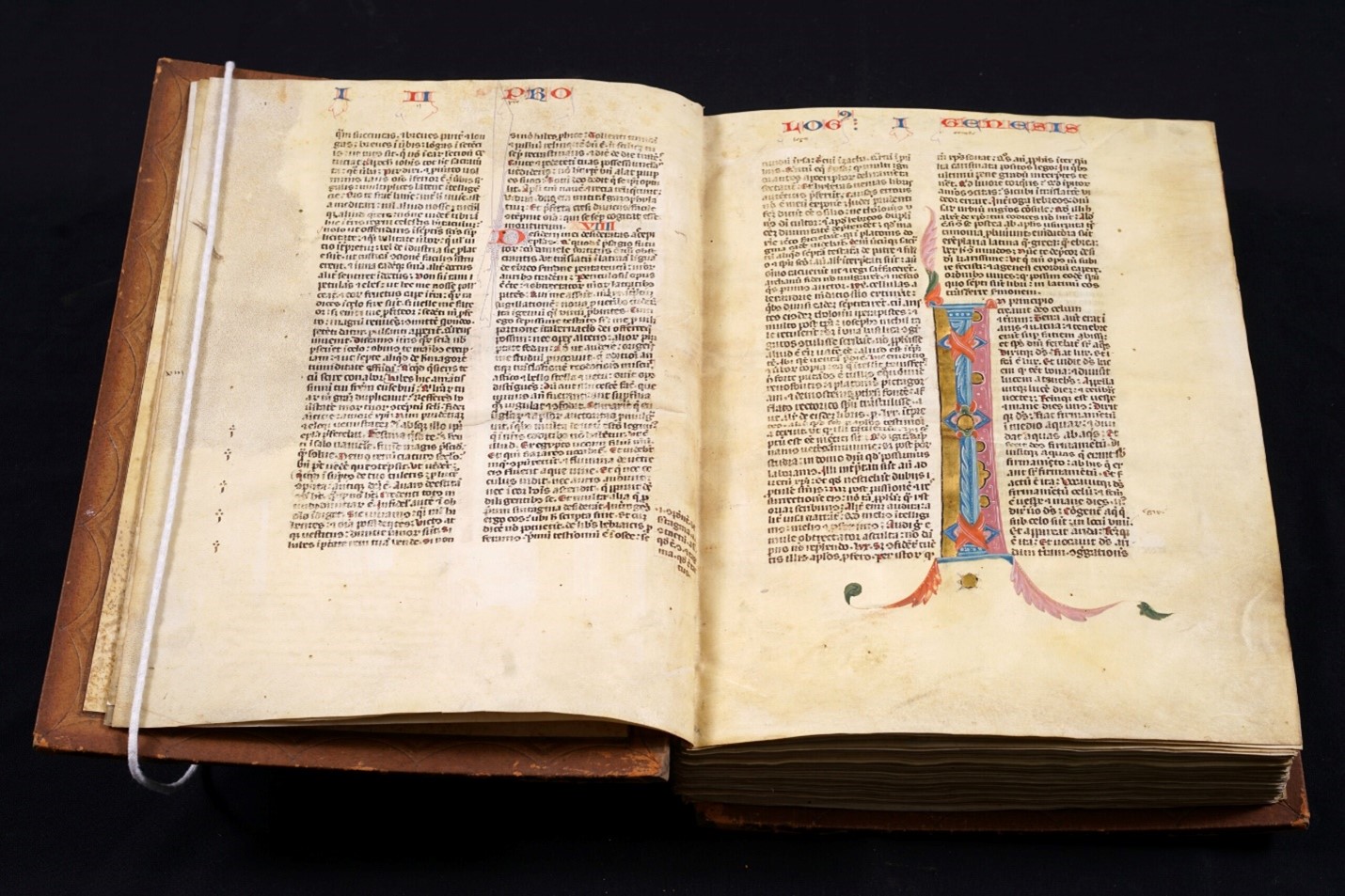 Following the release of the 2020 census data, Indiana State Library staff, along with the assistance of the Indiana Business Research Center, worked to reevaluate Indiana’s public library districts and classes by compiling 2020 census data and examining that data in conjunction with public library survey data. This is an arduous and lengthy process, but population changes must be reflected since, in turn, they can affect a library’s class size, causing the need to reexamine service models to accommodate any changes. The Library District Interactive Map on StatsIndiana is updated with the most recent boundaries after 2020 census redistricting. 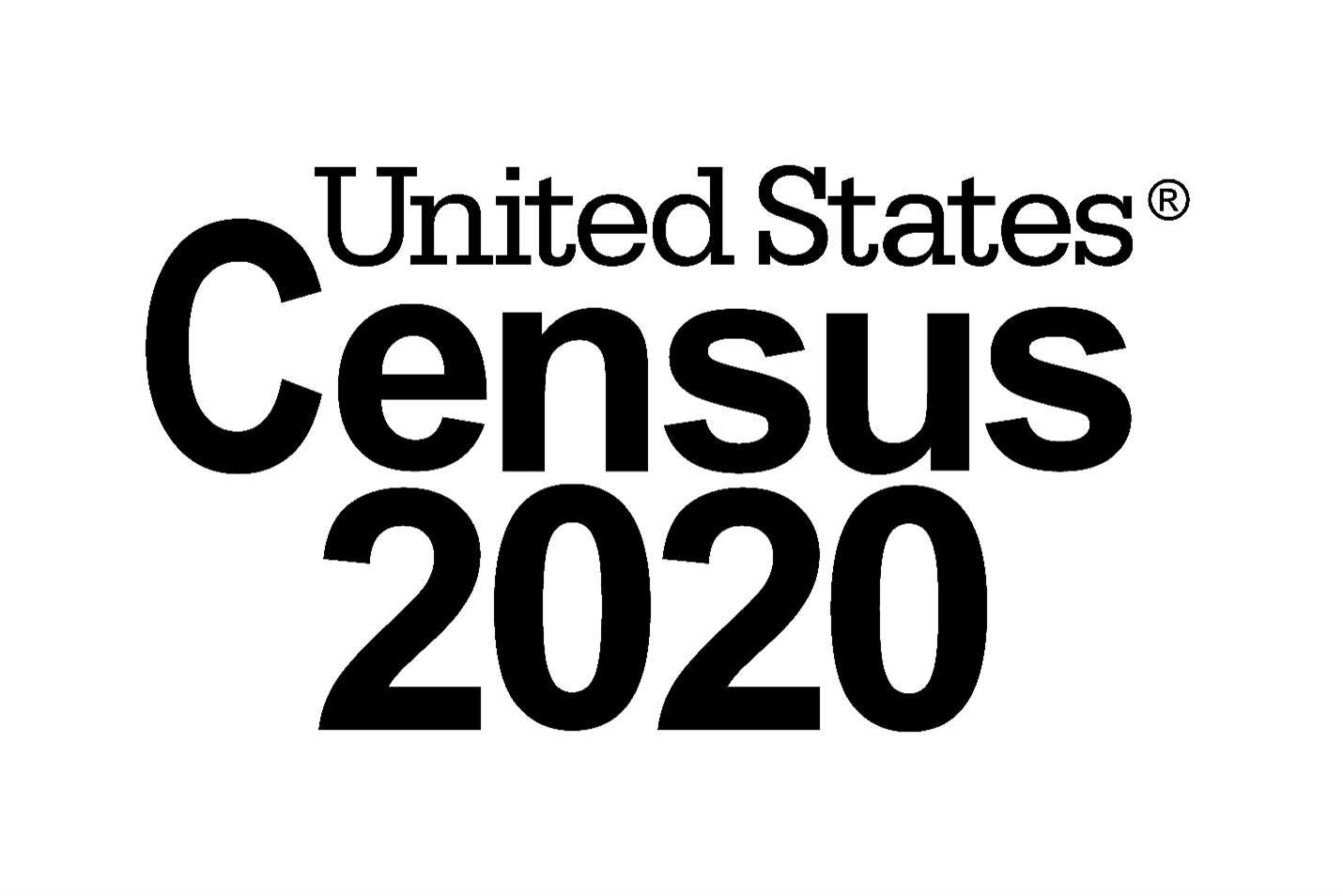 In October, it was announced that the U.S. Government Publishing Office named the Indiana State Library as the 2022 Federal Depository Library of the Year for its preservation and promotion efforts of the Federal Documents Collection. “This is the first Library of the Year I am awarding since beginning my role as GPO superintendent of documents, and I can’t imagine a more deserving library,” said GPO superintendent of documents Scott Matheson. “Indiana State Library’s long-standing dedication to promoting and preserving government information is something to be admired. Through its much-loved Government Information Day and other crucial efforts, [the] Indiana State Library has played an important role in helping GPO realize its vision of an America Informed.” 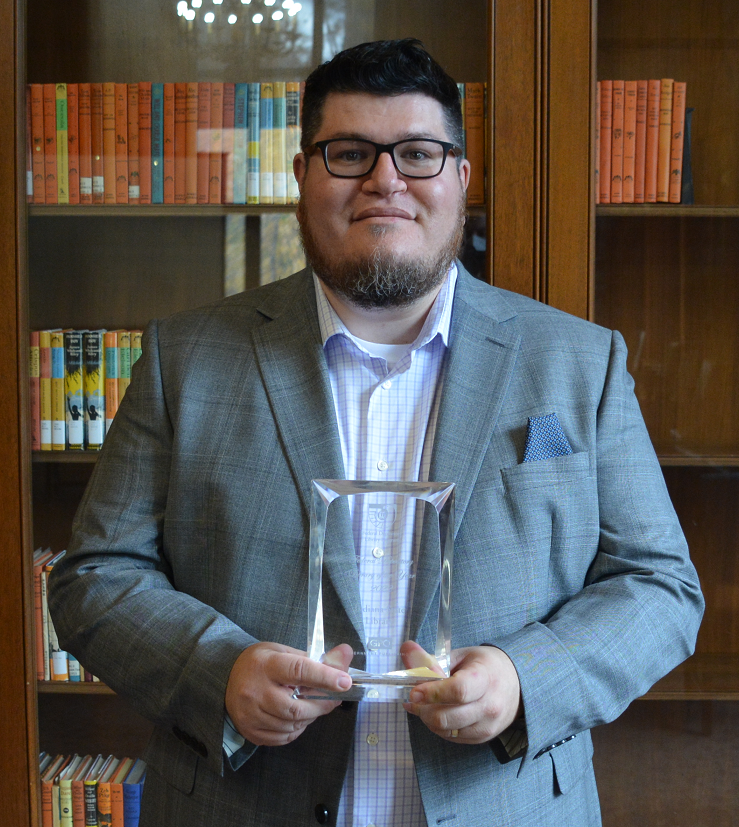 In late November, we learned that we were awarded a $30,000 grant from the Nicholas H. Noyes, Jr. Foundation, which will be used for the purpose of funding a six-month termed conservator position to stabilize and treat a collection of mid-19th century rare wall maps housed in the Indiana Division of the Indiana State Library. Currently, these maps are restricted due to their condition. Treating these maps will allow them to be digitized and made available to researchers.

This is by no means an exhaustive list, but highlights from a year well done! With other exciting projects that received a jumping off point in 2022, we’re excited to see what 2023 brings! Thank you for a great year!

This blog post was written by Stephanie Asberry, deputy director of public and statewide services at the Indiana State Library.