Like many states, Indiana conducted state censuses in various years. However, locating and accessing these records can be difficult for researchers. Especially confusing is the varying ways in which the censuses were conducted over time, as this affected what information enumerators recorded as well as where the records came to be stored. 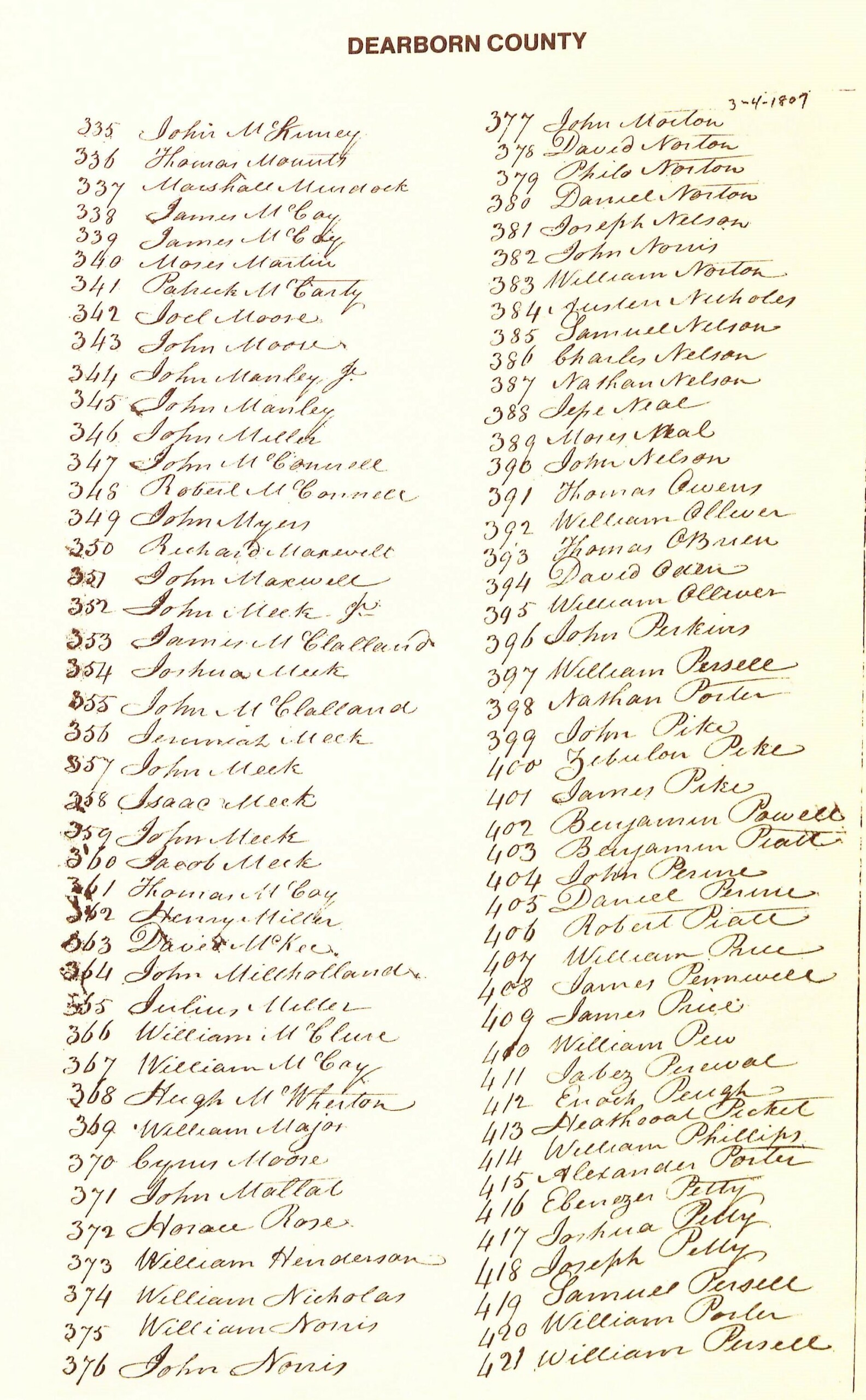 According to John Newman, former State Archivist, many early state censuses were strict enumerations, where the number of people living in a township or county were tallied, but names and personal information was not recorded. Although some censuses in the early to mid-1800s in Indiana did ask for names, they enumerated only males over the age of 21. These records were usually filed with the county auditor in each county and were never collated at the state level.

So where else can we look for enumerated information on our Hoosier ancestors to fill in the gaps not covered by state censuses? There are several options, actually. While the availability of records varies by time period and by county, on the whole these are very useful resources for genealogists. 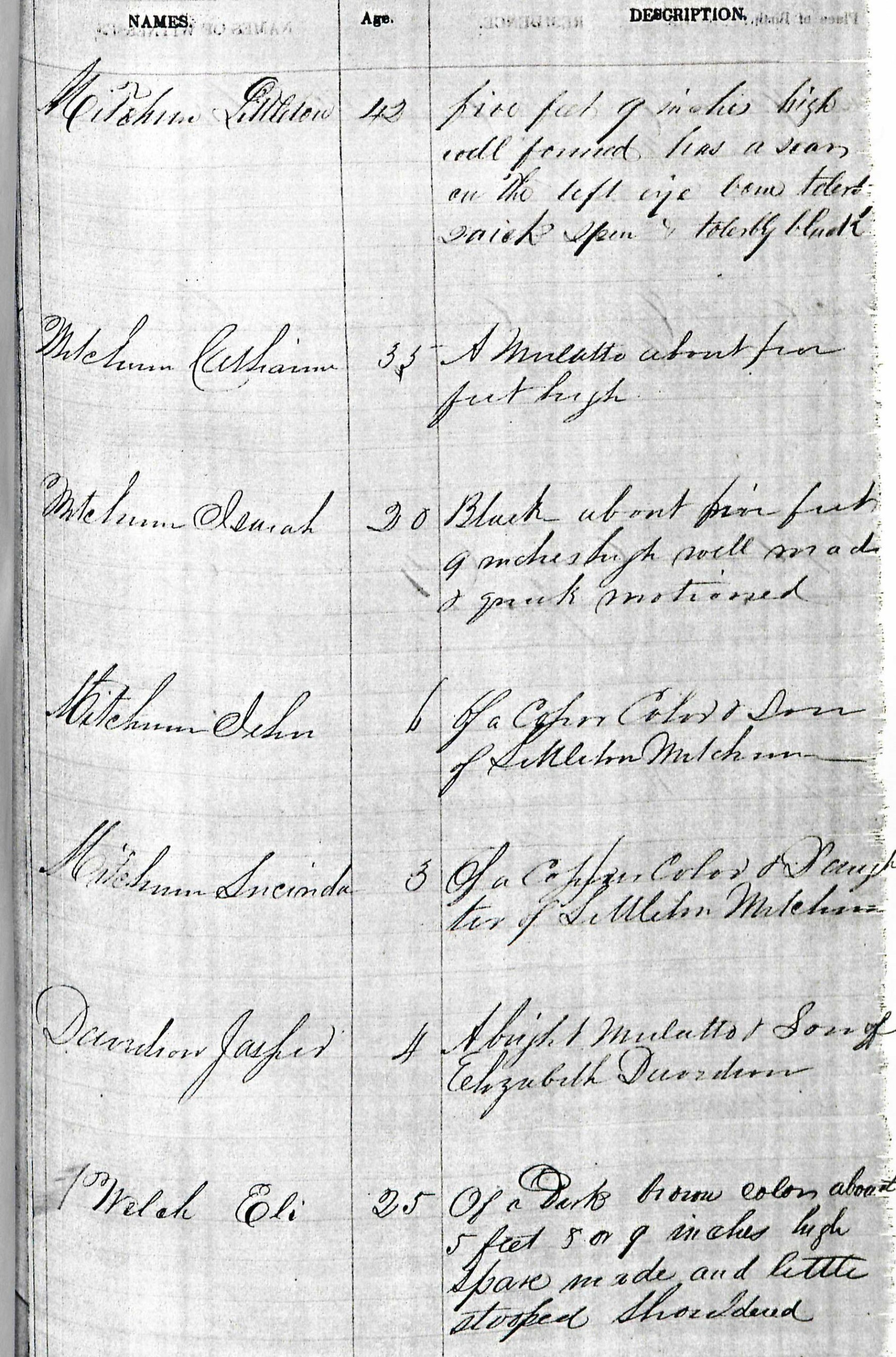 These enumerations cover the 1850s and 1860s and were created as part of an attempt to prevent free African Americans from moving to Indiana and to document those who already lived here. Although these efforts were eventually declared invalid by the Indiana Supreme Court, the records created provide a valuable resource for pre-Civil War African American research in Indiana. 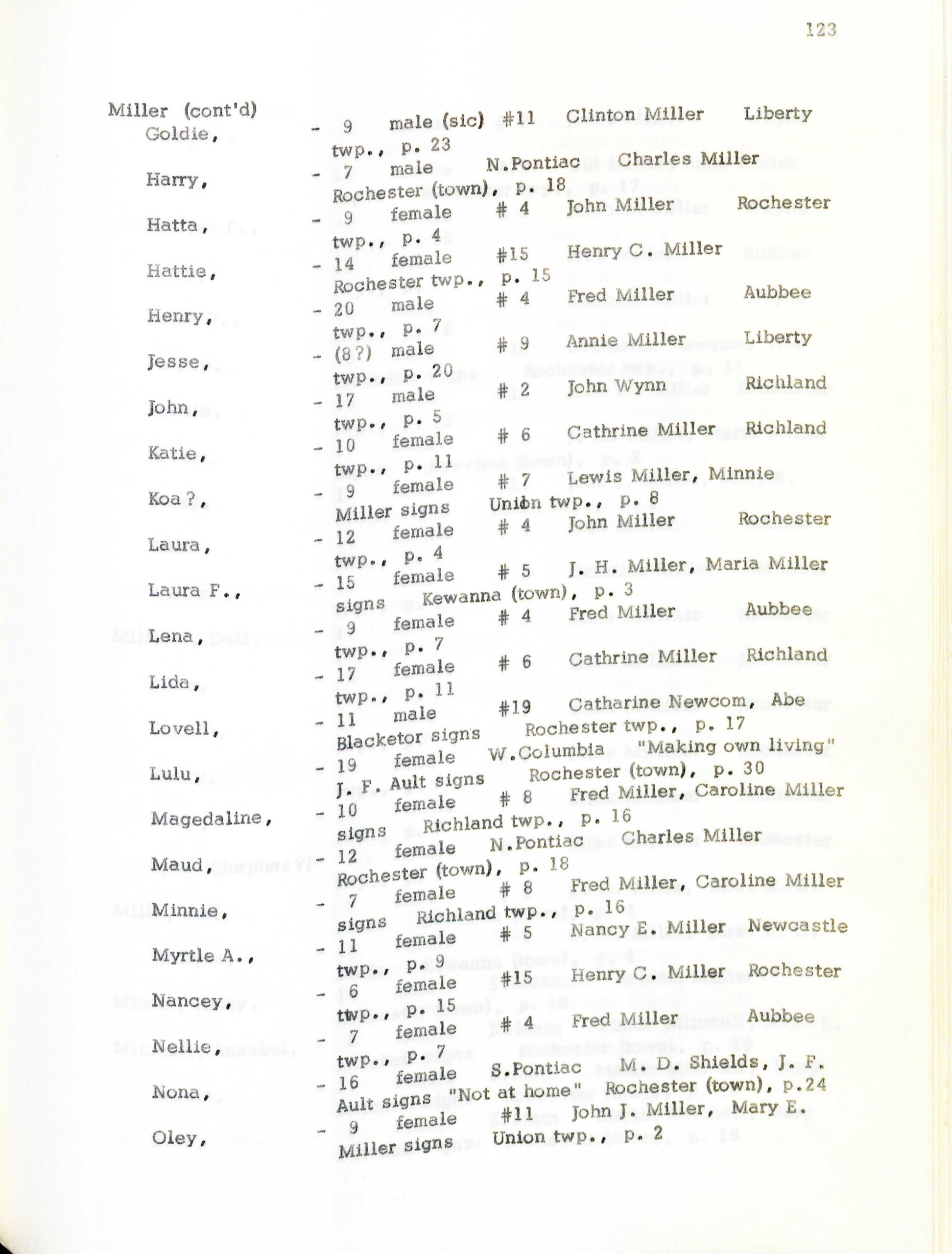 School enumerations list all the children of school age in a school district, township or county. They were created so that school officials knew how many students they would potentially need to serve and also to help enforce truancy rules. Some school enumerations include just the head of household and the number of school-aged children, while others name each student along with their age and other information. These are particularly useful to genealogists who are researching children. 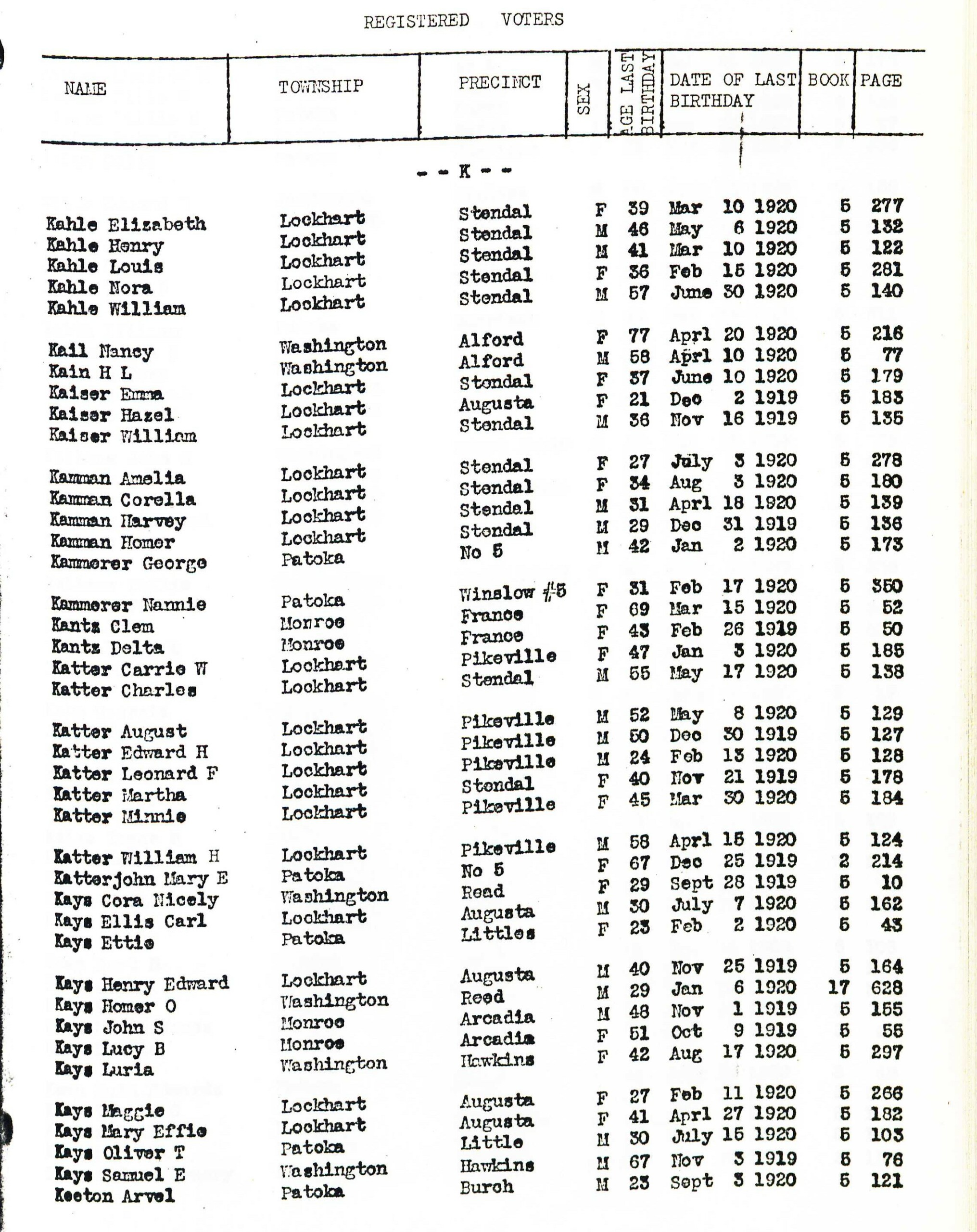 These enumerations list the people who were registered to vote in a given township or county. The records were kept so that officials knew who was eligible to vote in elections. Since most of the publicly available voter rolls predate the 19th Amendment, they contain far more information on men than women. 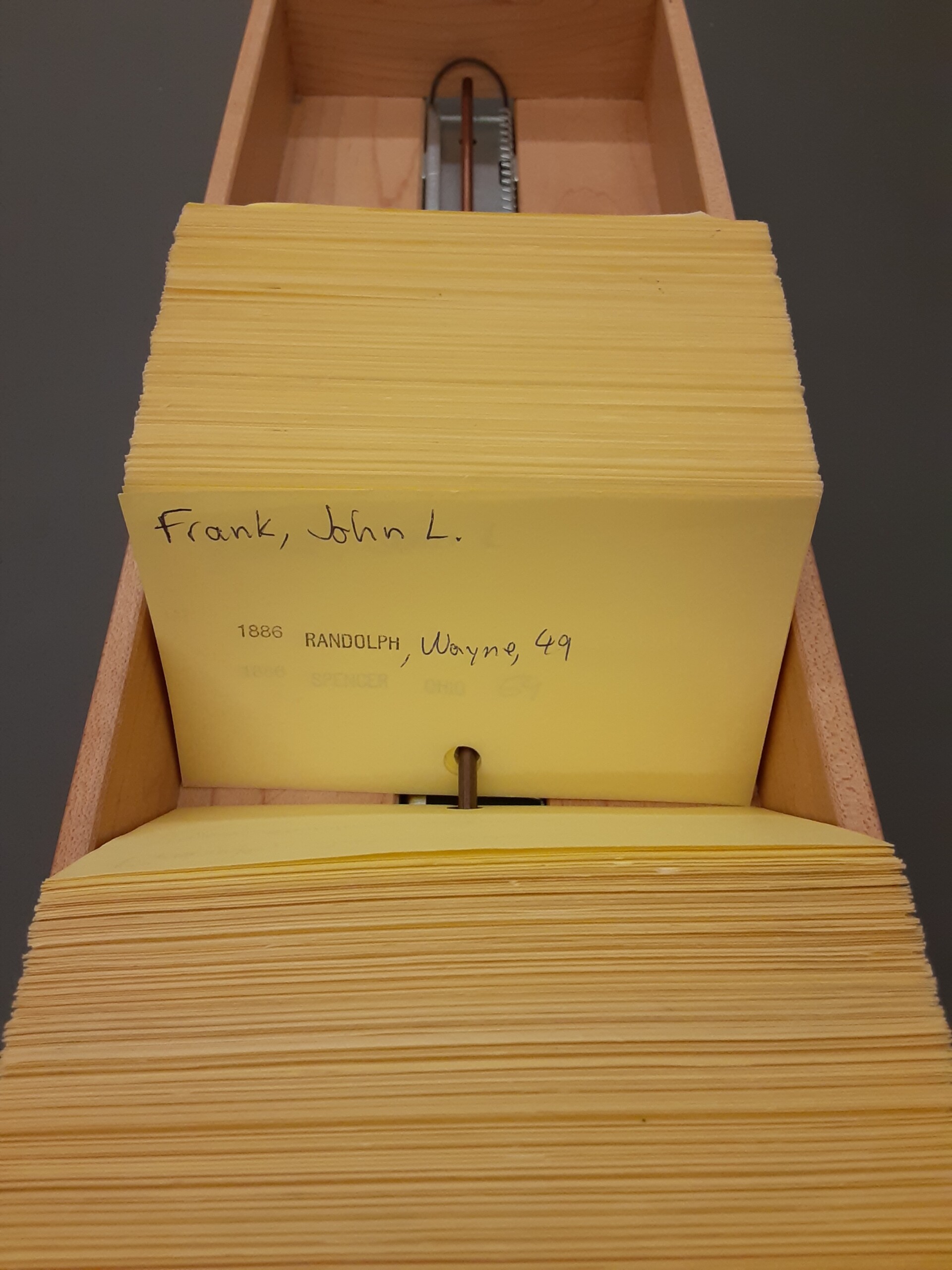 Officials conducted these enumerations to determine how many veterans lived in Indiana in various years, as well as the widows and orphans of veterans who were receiving military pensions or benefits due to the service of their deceased husband or father. The largest enumerations took place in 1886, 1890 and 1894 and focused on Civil War veterans. The 1890 enumeration is particularly valuable since the 1890 federal census was lost in the aftermath of a fire.

Other enumerations
These are miscellaneous enumerations that were conducted for various reasons, some of which are no longer known. They often cover only a township or two and may be part of a larger enumeration where the bulk of the records were lost.

To see the Indiana State Library’s holdings for state censuses and other enumerations, please visit our Enumerations Research Guide here.