It has been a busy quarter for the Certification Department at the Indiana State Library. In July, the Professional Licensing Agency on ISL’s behalf sent over 900 renewal notices to librarians with certificates that expire Sept. 30, 2018. As of Sept. 18, here is a tally of some of the activity that has taken place as a result:

There are currently 2,479 active certified librarians in Indiana. So how did we end up with well over a third of all librarian certificates expiring at the end of this month?

Indiana has a long history of certifying public librarians with the goal of maintaining the integrity of public libraries and the quality of services provided to public library patrons. Our current certification program began in 2008. The first step of that process involved issuing 2,277 grandfathered certificates to all staff working in positions requiring certification, regardless of whether or not they held the necessary credentials. This eased the transition to a new set of certification requirements by protecting those people already employed by libraries from losing their jobs due to the new requirements. 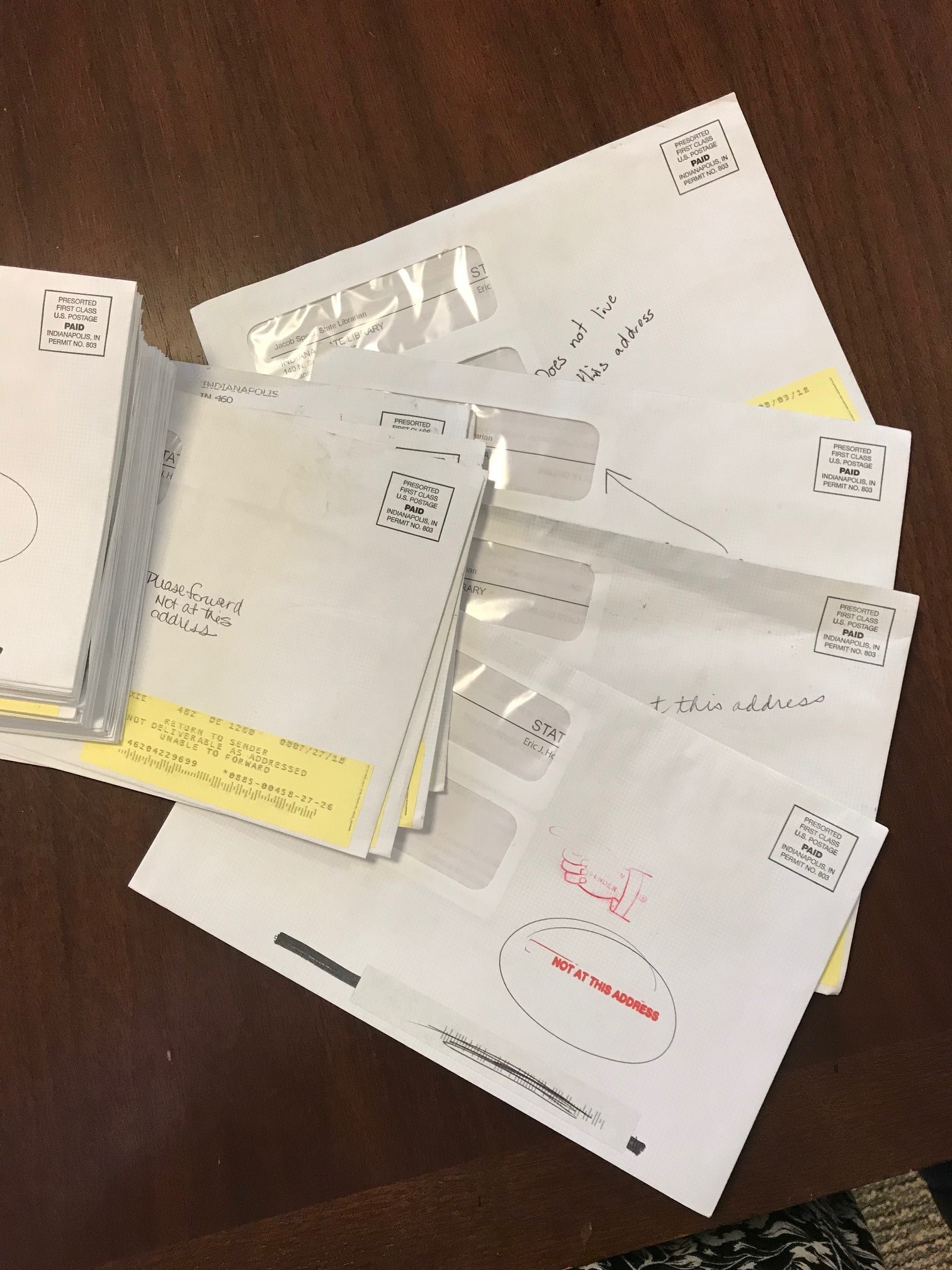 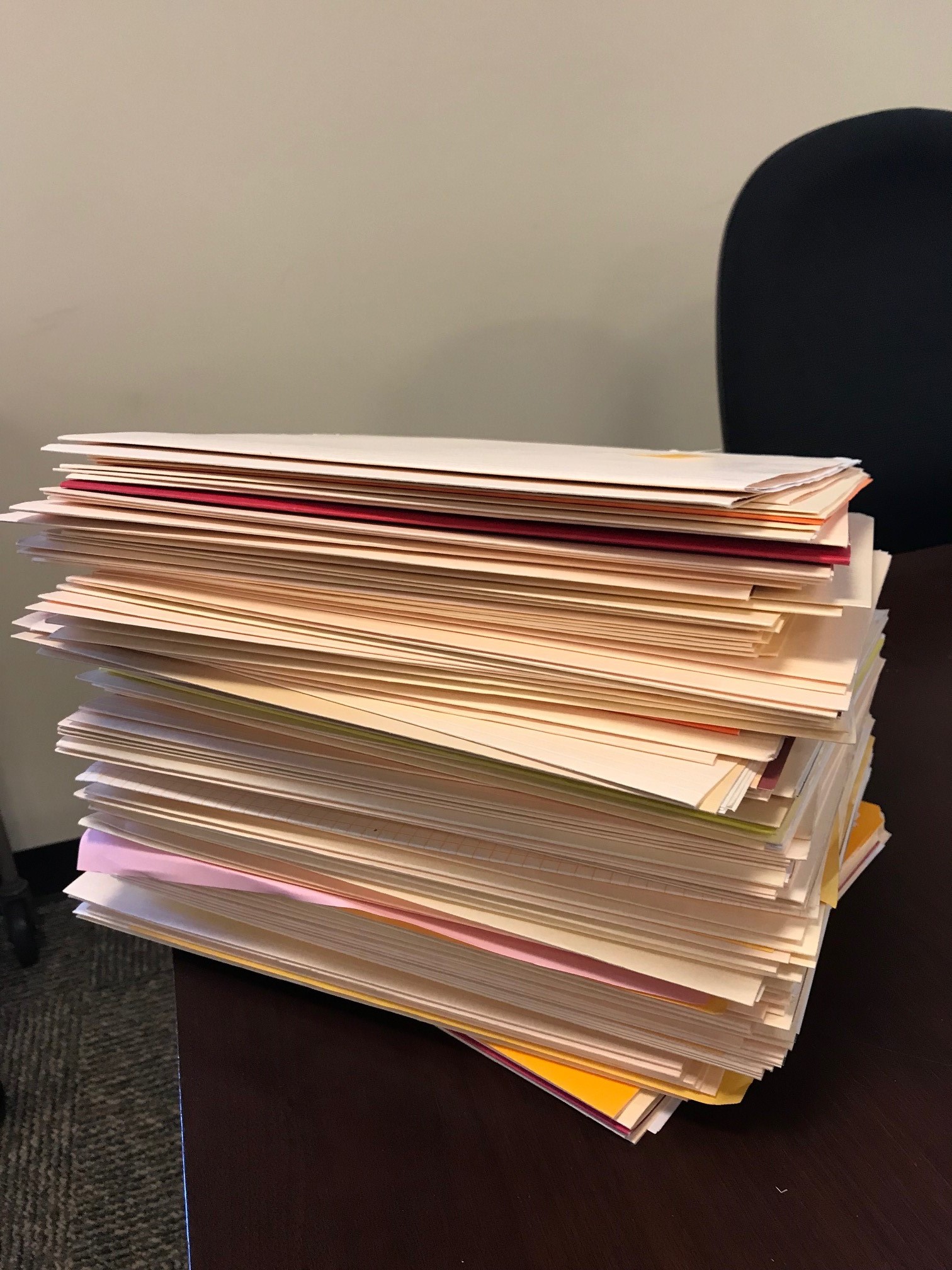 The first big wave of renewals came in 2013, when 466 people renewed their certificates. We are now experiencing the second wave of renewals for that initial group of librarians certified in 2008. Though some members of this group have retired or left the profession, as of January 2018, our database still included over 400 grandfathered librarians. Many from this cohort have upgraded to regular certificates, but still fall in the same renewal cycle.

Here is a look at our certification numbers over the past ten years: 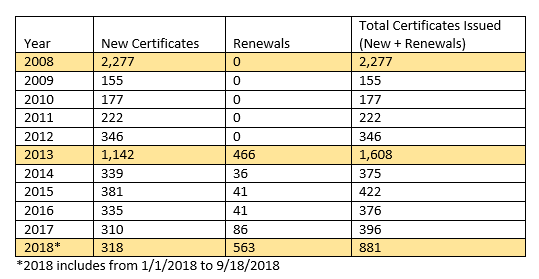 The number of new librarian certificates each year includes grandfathered librarians moving to regular certificates as well as those who are new to the profession or new to Indiana and those who have earned the credentials to move to a higher level of certification.

Librarian certification rules can be found in 590 IAC 5. They are officially promulgated by the state, but they are actually created and periodically reviewed by teams of Indiana librarians for relevancy and appropriateness. They were last reviewed in 2016, by a committee of librarians representing various professional levels and different-sized libraries throughout the state. The committee recommended some changes, but they overwhelmingly supported maintaining professional standards for Indiana librarians to ensure the public’s information needs are being met by appropriately qualified librarians.