The Indiana State Library’s Oversize Photograph Collection is now arranged, digitized and described, making it accessible both physically and online via ISL’s Digital Collections. The project began in early 2017 with a survey of all existing oversize photographs and a plan to arrange them all in one location and then describe, digitize and encapsulate the photographs. Previously, the photographs were stored in three separate locations according to size, but this organization was both inconsistent and unsustainable. The collection was also treated as a catch-all location for other graphic materials, including clippings, maps, artwork and lithographs. To rectify the situation, the project also involved separating out all materials which could not be classified as photographs. 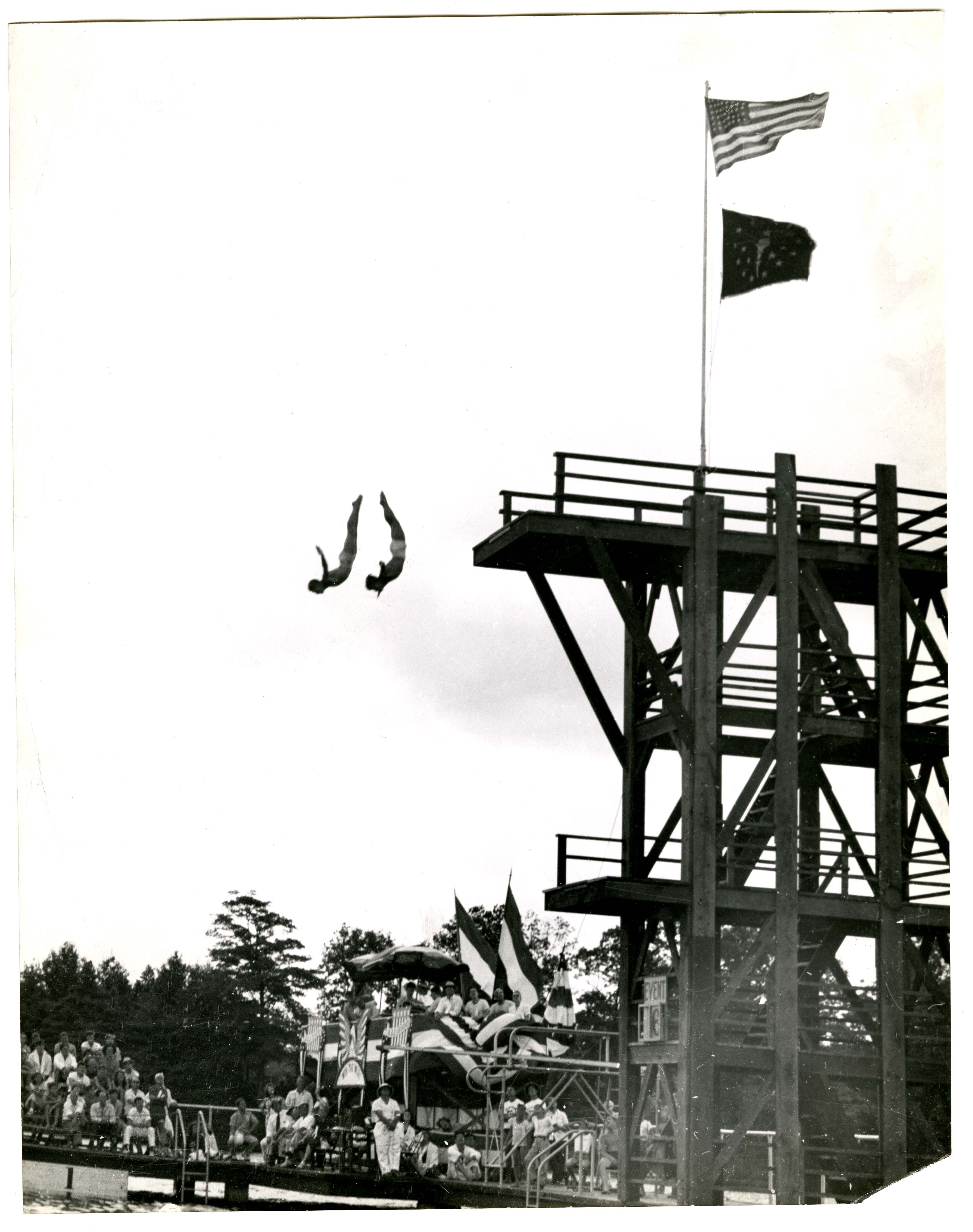 Over the next two years, the photographs were meticulously arranged by subject to correspond with the new organization in the General Photograph Collection, which was undergoing its own cleanup and reorganization project. The smaller photographs were captured using a flatbed scanner, while very large photographs, such as panoramic photographs, were photographed using a DLSR camera before they were encapsulated in Melinex, archival-grade polyester film, for long-term preservation. The main challenge in working with oversize photographs is, naturally, their size. The large photographs are physically difficult to handle and are stored in even larger folders. Due to their size, the photographs were often rolled or folded in the past, which can pose new conservation challenges. The final stage in the project entailed describing the images individually and uploading them to the library’s online photograph collection. The themes of images in the collection vary, but some of the most prevalent subjects include portraits of notable people, groups and organizations, and aerial photographs of Indiana and images of state parks. 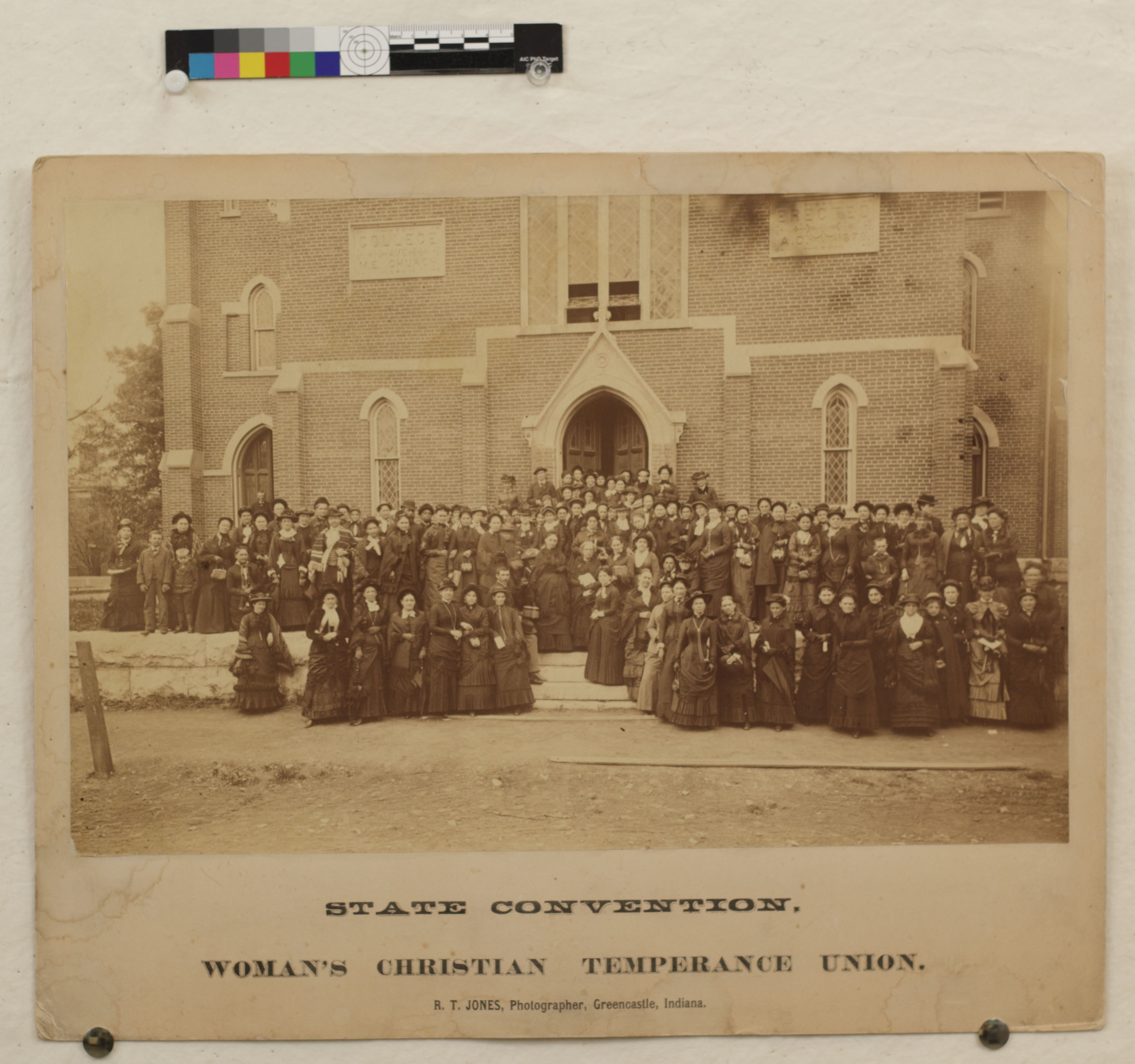 With the completion of the Oversize Photograph Collection project, nearly 600 photographs are now more accessible and usable than ever before, with 582 available digitally. The project has made physical control of the collection a reality, supported the collection’s longevity by reducing handling of the original photographs, and most importantly, profoundly increased access to the collection for users around the world.