The Indiana State Library recently received a $74,880 grant to support the digitization of Will H. Hays’ papers ranging from 1914-54. Archivist of the United States David S. Ferriero awarded 31 grants totaling over $4 million dollars through the National Historical Publications and Records Commission (NHPRC). The official press release can be found here. 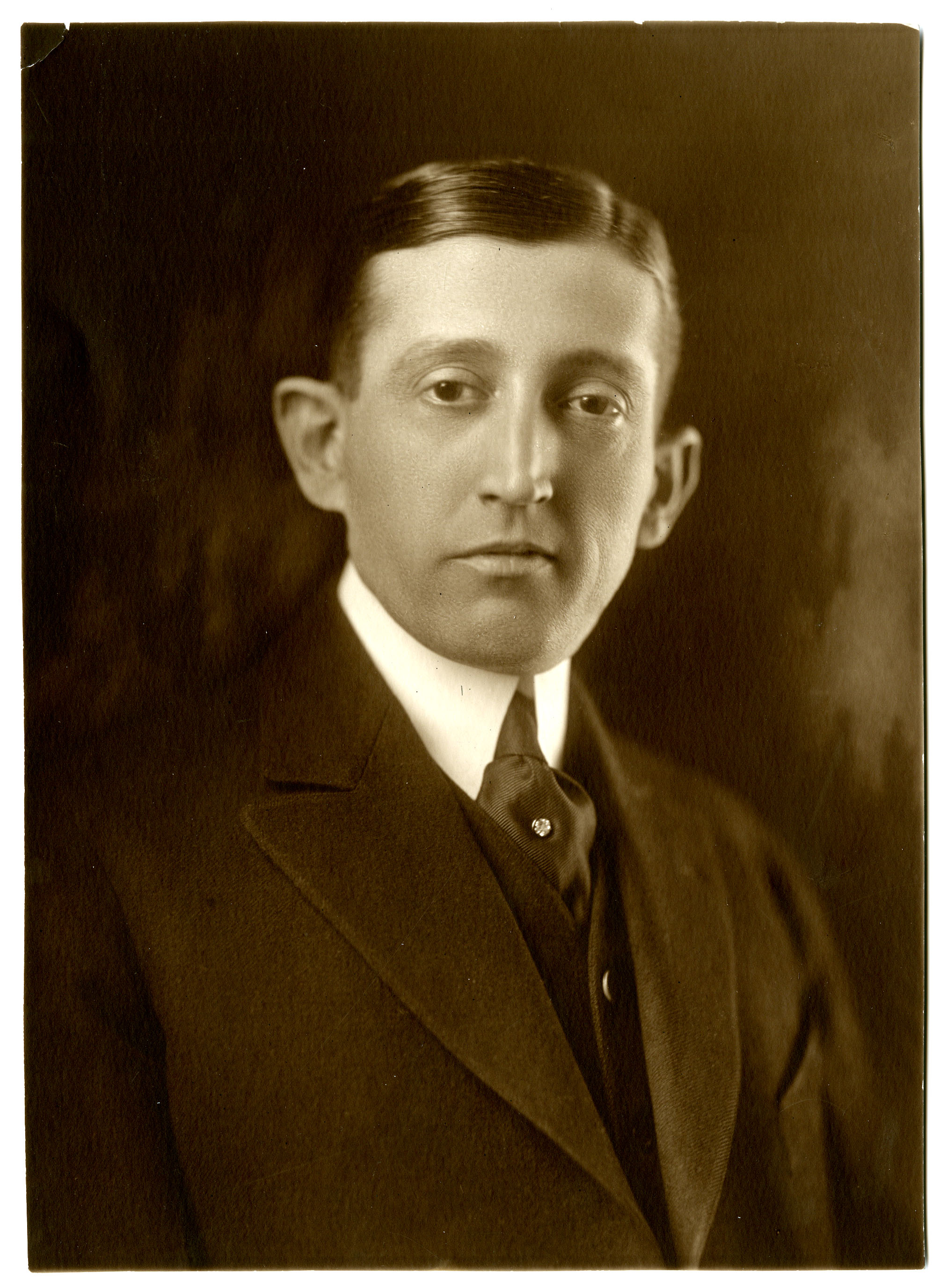 Hays served as the Republican National Committee chairman during 1918-21 and was the campaign manager for President Warren Harding in 1920. Harding appointed Hays as postmaster general in 1921. He later became president of the Motion Picture Producers and Distributors of America from 1922-45, where he established the Hays Code of acceptable content for motion pictures produced for a public audience. A film from the state library’s collection was recently digitized and can be found here.

The Indiana State Library was the only state library to receive an NHPRC grant in the category of Access to Historical Records. Other awardees in this category included the California Historical Society, Purdue University, Cooper Union for the Advancement of Science and Art, Rock and Roll Hall of Fame and Museum, Inc. and more.

“Hays continues to be our most frequently-viewed collection, with scholars traveling from as far as the United Kingdom to view it. Providing digital access to this collection will undoubtedly change its usage levels. Researchers not able to visit the library due to travel implications, such as lack of funding, will have unlimited access, leading to more research and discovery across multiple disciplines,” said Bethany Fiechter, project director.

For more information on the collection of Will H. Hays, contact Bethany Fiechter, Rare Books and Manuscripts supervisor, at (317) 234-8621 or via email.