Back on Aug. 24-27, 2019, the International Federation of Library Associations and Institutions held its 80th World Library and Information Congress in Athens, Greece. Filled with pre-conference events, sessions, meetings and exhibits, the IFLA World Library and Information Congress attracts thousands of library and information professionals from around the globe each year. The 2019 conference theme was “Libraries: Dialogues for Change”. 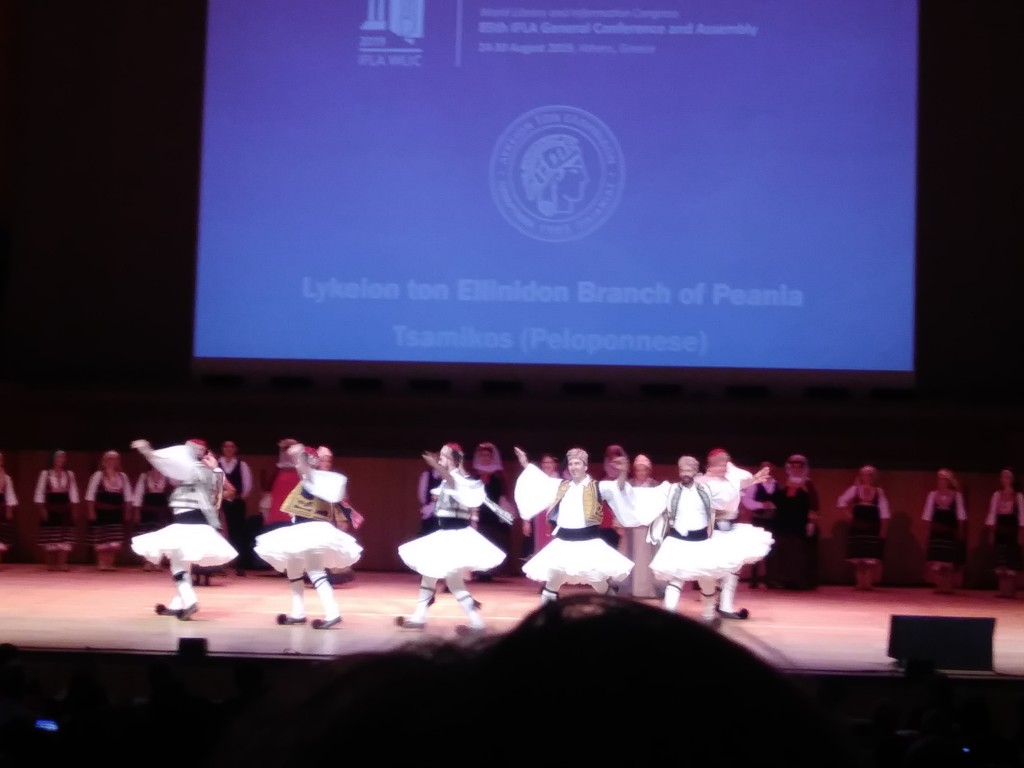 Sessions of interest included the “OCLC Symposium,” “Data Mining and Artificial Intelligence,” “Strengthening the Global Voice: Securing the Future of Libraries,” “The Migration of Books: Cultural Heritage (Objects) and Ideas on the Move,” “Gatekeeping to Advocacy: Government Libraries” and “Technology as Gateway to Inclusivity: Libraries Serving Persons with Print Disabilities.” 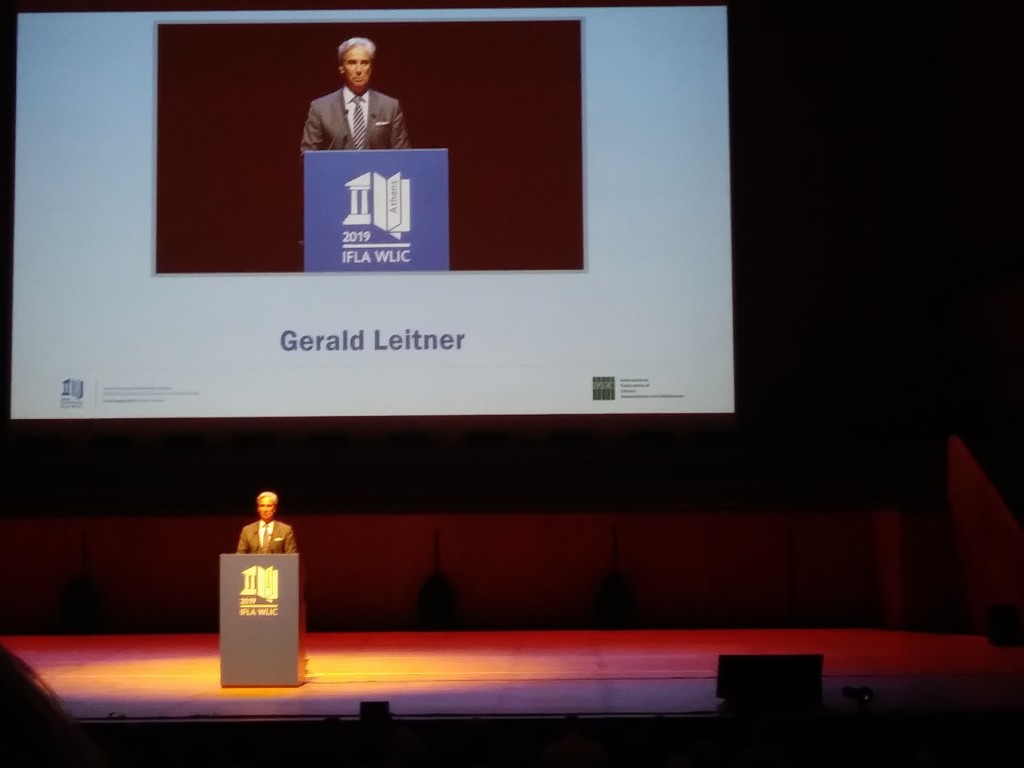 In addition to conference sessions, attendees took advantage of the conference’s various library and site-seeing tours and experienced the culture of Greece on “Cultural Night.” 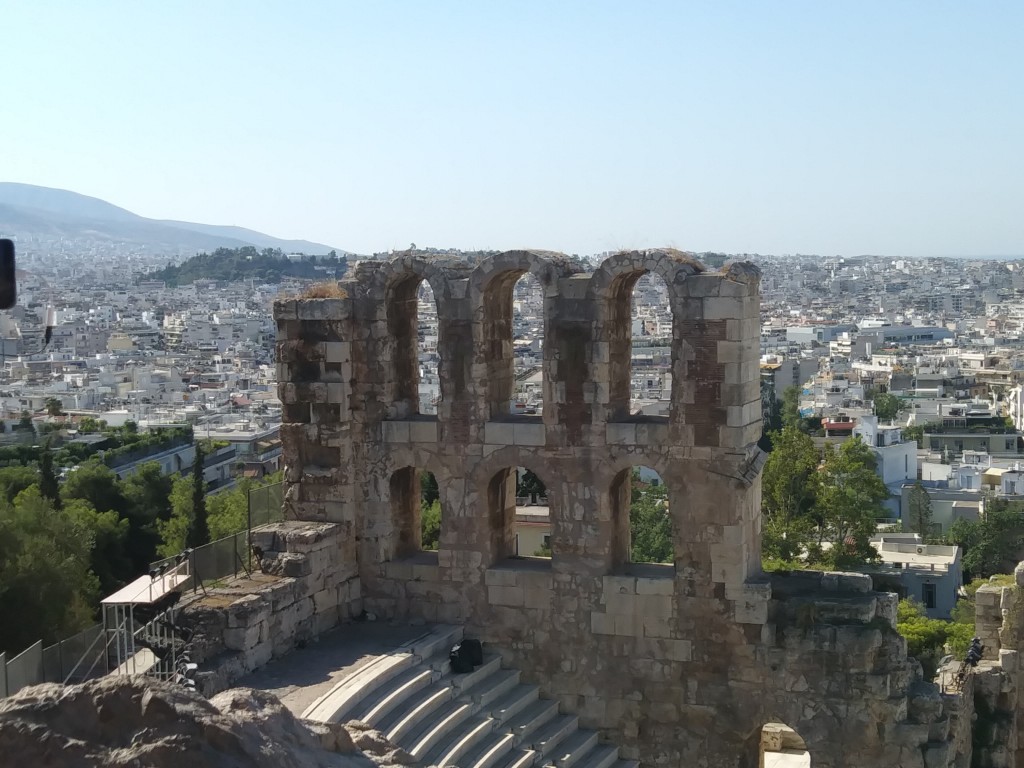 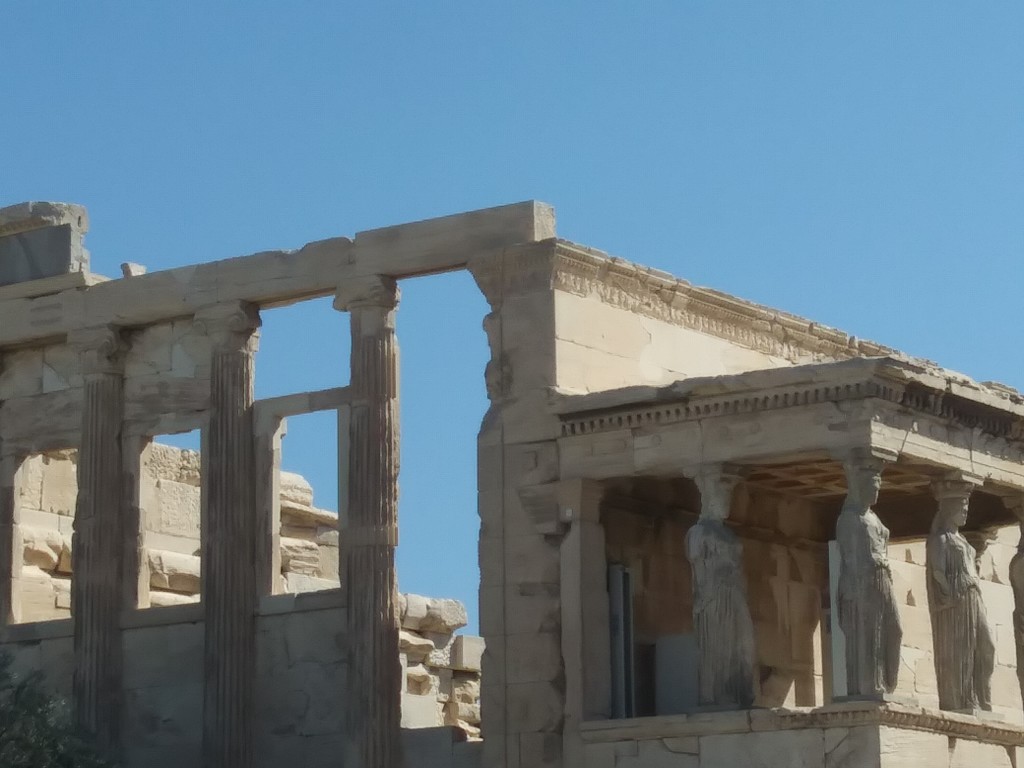 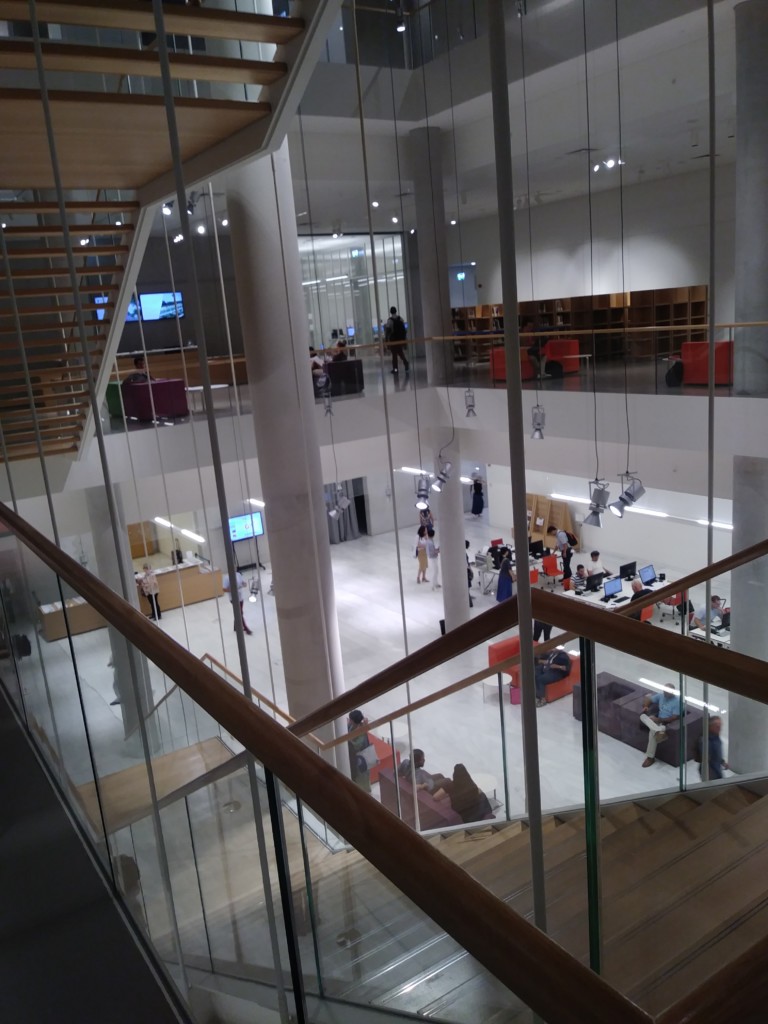 The IFLA WLIC 2019 ended with an announcement of the locations of IFLA WLIC 2020 and 2021. The 2020 conference was scheduled to be held in Dublin, Ireland but due to COVID-19, it was cancelled. A recent press release relayed the following update regarding the 2021 conference:

…our 2021 Congress will take place virtually, with the welcome support of the Dutch National Committee.

The physical conference previously planned in Rotterdam, the Netherlands, will move to 2023, and take place in a hybrid online/in-person format. We continue to plan for an in-person conference in Dublin, Ireland in 2022, with a strengthened online element.