Frank Michael Hohenberger was born Jan. 4, 1876 in Defiance County, Ohio. In his teenage years, he was an apprentice to a printer, which eventually took him to Indianapolis and the Indianapolis Star. A change in careers brought him to Lieber’s camera store, where he first encountered images of Brown County. He took off directly to Nashville, Indiana and began photographing it. In the 1920s, his images were published as prints for sale to tourists in shops throughout the town and in newspapers. As the Brown County locals came to trust him, he was allowed to photograph people in addition to landscapes and photographed the painters and other artists while they worked. There was even a point where people came to him to have their portraits taken. Hohenberger wrote a column for the Indianapolis Star and at the height of his career was selling prints internationally. This recognition led to him photographing other places in Indiana and beyond, but he always returned to Brown County. 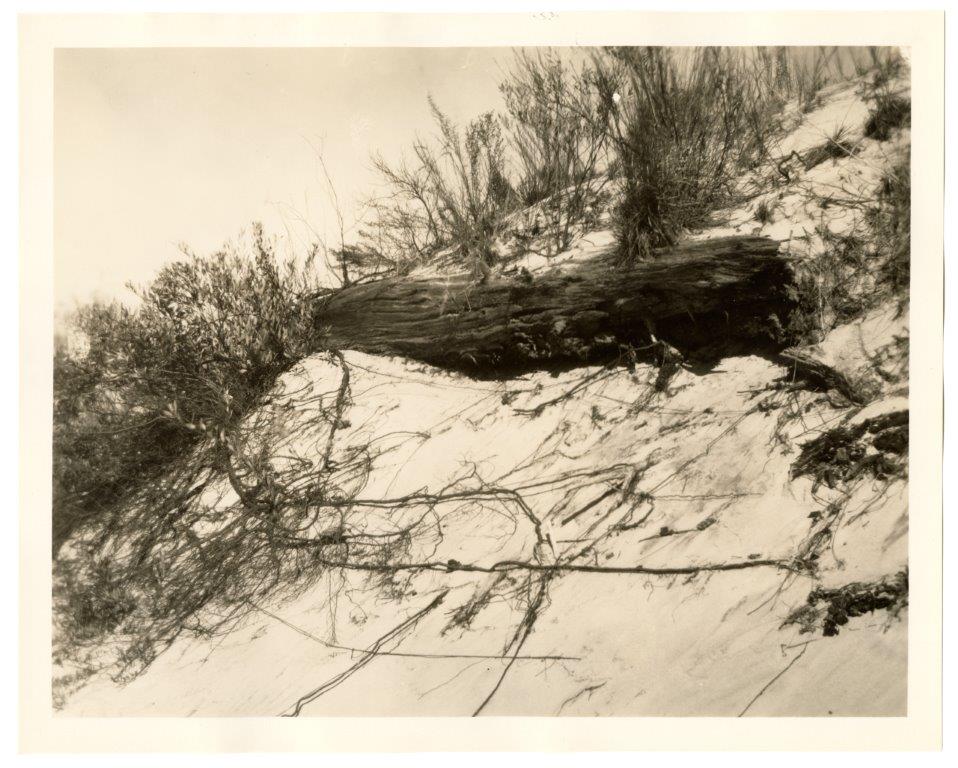 The Indiana State Library has some of Hohenberger’s photographs around Indiana and Kentucky as well as some clippings. The bulk of his collection is at the Lilly Library at Indiana University in Bloomington and consists of his diary as well as over 9,000 photographs. 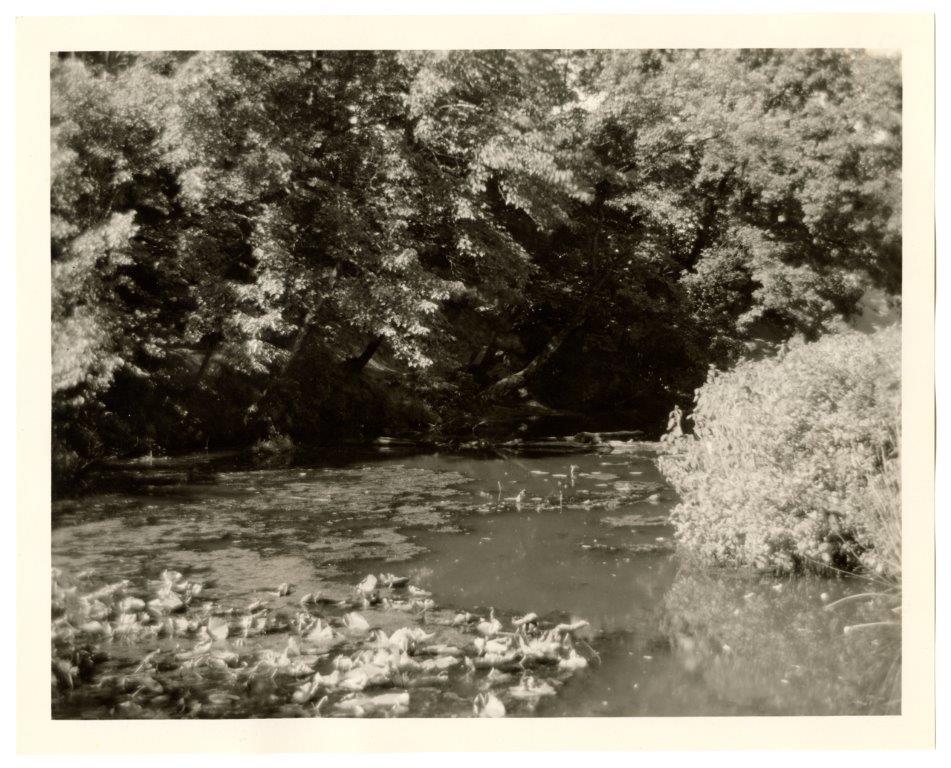 The photographs of the Indiana Dunes are on exhibit now at the Indiana State Library in the Manuscripts Reading Room, located at 315 W. Ohio St. in downtown Indianapolis. 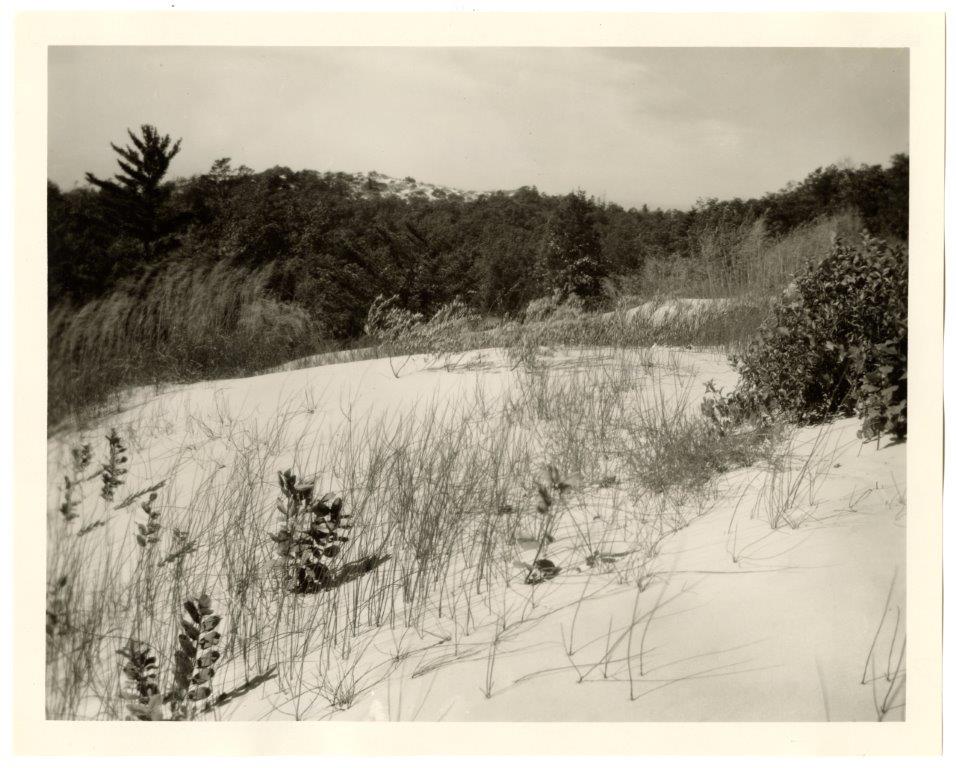 More materials relevant to Hohenberger can be found in the Indiana State Library’s Digital Collections by clicking here, here and here.