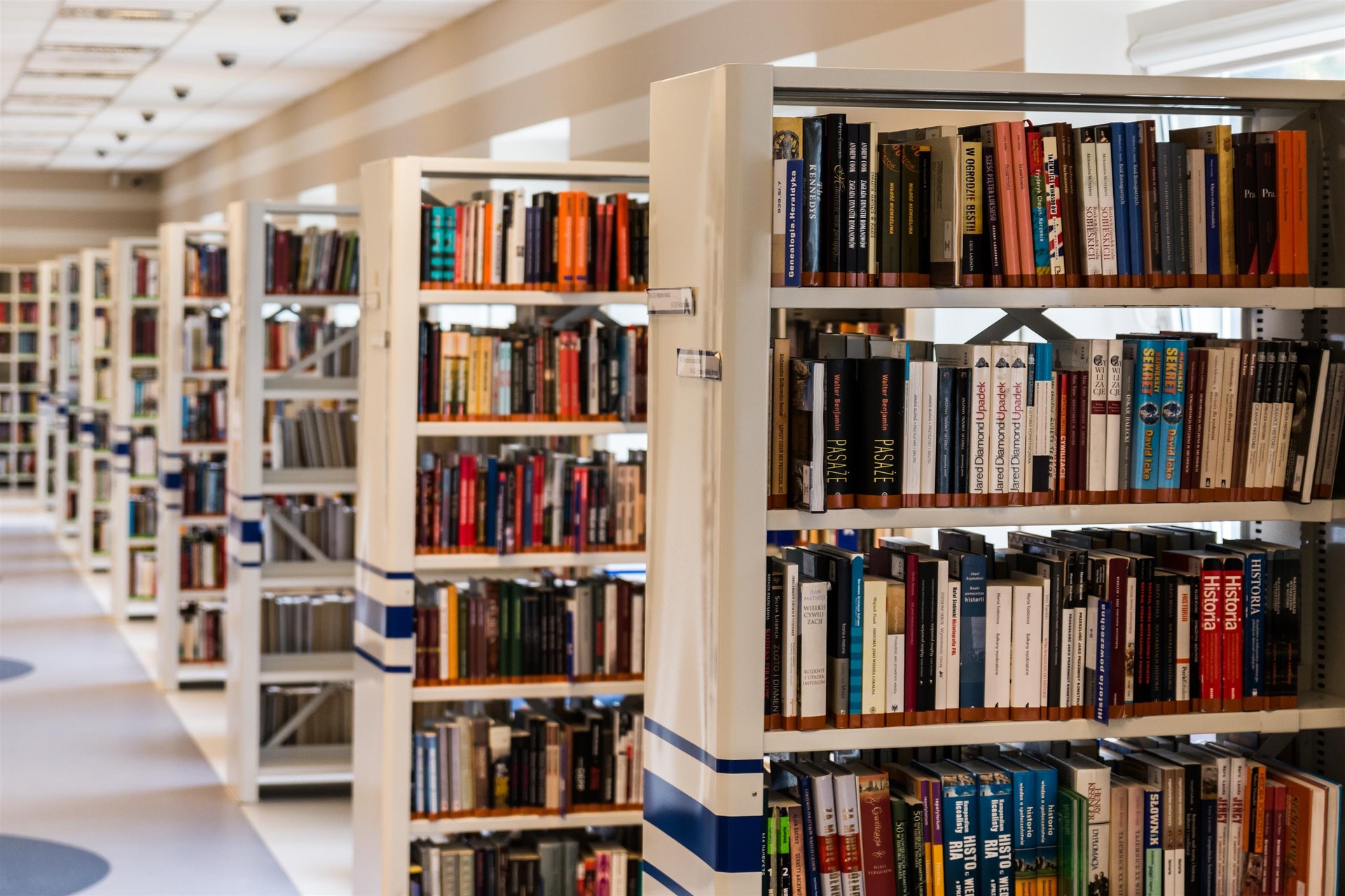 Once the current COVID-19 public health emergency is over and the executive orders limiting movement have expired, some library board members or staff could still have concerns. It is imperative that if additional restrictions remain in place, the library enforce those restrictions universally. Some of the things a library could continue to do to encourage social distancing for the public without risk of legal recourse are as follows:

1. Rearrange or remove some of the seating to limit how many people are congregating in the seating areas and to keep the tables spread a good distance apart from each other. This might draw some criticism from taxpayers but would not be discriminatory if seating was first come first serve.

2. Meeting room reservations by the general public could technically continue to be temporarily or even permanently discontinued. Neither the law nor public library standards require libraries to provide meeting rooms. Again, this is a move that might draw criticism but wouldn’t be discriminatory if no one has access except the library staff or board.

3. Libraries could continue to request patrons stand six feet apart at the check out and reference desks by marking the floors with tape – or something else – and posting signs, similar to what retail stores are doing. Requiring everyone to do that is not discriminatory. Family members and small groups that come in together should not be required to be separated from each other.

4. Libraries can use plastic sneeze shields at the check out and reference desks to protect staff from patrons similar to what the retail stores are doing. This seems impersonal but would be a non-discriminatory safety measure.

5. Libraries could rearrange their computer areas to provide some distance between each terminal. However, if rearranging isn’t practical, they could have only every other computer terminal operational to force some distance between the users and perhaps limit the amount of time each user may be on the computer. Computer users can put their name back on the waiting list to have another turn if they don’t complete what they need to do on the computer the first time. The library could sanitize the terminals between users.

6. Libraries could limit story time and other programs to X number of people, first come first serve and make sure they are holding the programs in a large enough space that individuals are not on top of each other, and so on. Maybe those turned away because the program filled up could get to be first on the list for the next program. Or, maybe the program is repeated multiple times so everyone can have a chance to attend since smaller groups will be allowed to attend each time. Don’t pass around objects to be touched by multiple people at story time  or programs; continue to keep puzzles and games put away out of reach or require that they be checked out and checked in even while using on the premises so they can be sanitized between users, etc. Capacity limits for story time or other programs should be stated on the program description. For example: “This program is limited to X number of attendees and is first come first serve” or “Attendees may register via X or Y.”

7. Libraries could still post a sign at the library entrance and have a policy requesting that those with communicable illnesses refrain from entering the library. However, trying to kick patrons out if they are coughing or have a runny nose could be problematic for multiple reasons. Library staff don’t know if the patrons might have allergies, asthma, lung disease, cancer, etc. Additionally, with COVID-19 and other communicable illnesses, sometimes the person is contagious before they even show symptoms and sometimes a person may still be coughing after they are no longer contagious.

8. It is possible for libraries to set a lower maximum capacity threshold for their buildings that will allow for six feet between every person in the library to try to prevent against overcrowding but this could be difficult to enforce unless the library stations someone at the door to do head counts of everyone coming in and out. This would obviously draw criticism if people are forced to wait to come in until others have come out but would not be discriminatory if enforced consistently. Libraries will want a policy in place for this and should expect to have to address complaints. This will likely not be a popular move.

Wherever the general public gathers, whether retail or grocery stores, the mall, restaurants, the Bureau of Motor Vehicles or the public library, there will always be some risk of being around others with communicable illnesses. However, as stated above, there are measures that can be taken to help reduce the risk of spread of such illnesses and make public places safer for all.