On Monday, Nov. 15, 2021, President Joe Biden officially signed the Infrastructure Investment and Jobs Act into law. This law will inject an unprecedented $1 trillion into various public infrastructure projects throughout the country, including here in Indiana. Of principal concern is the improvement and repair of roads and bridges. In Indiana, this will include money toward the state’s numerous rural bridges. 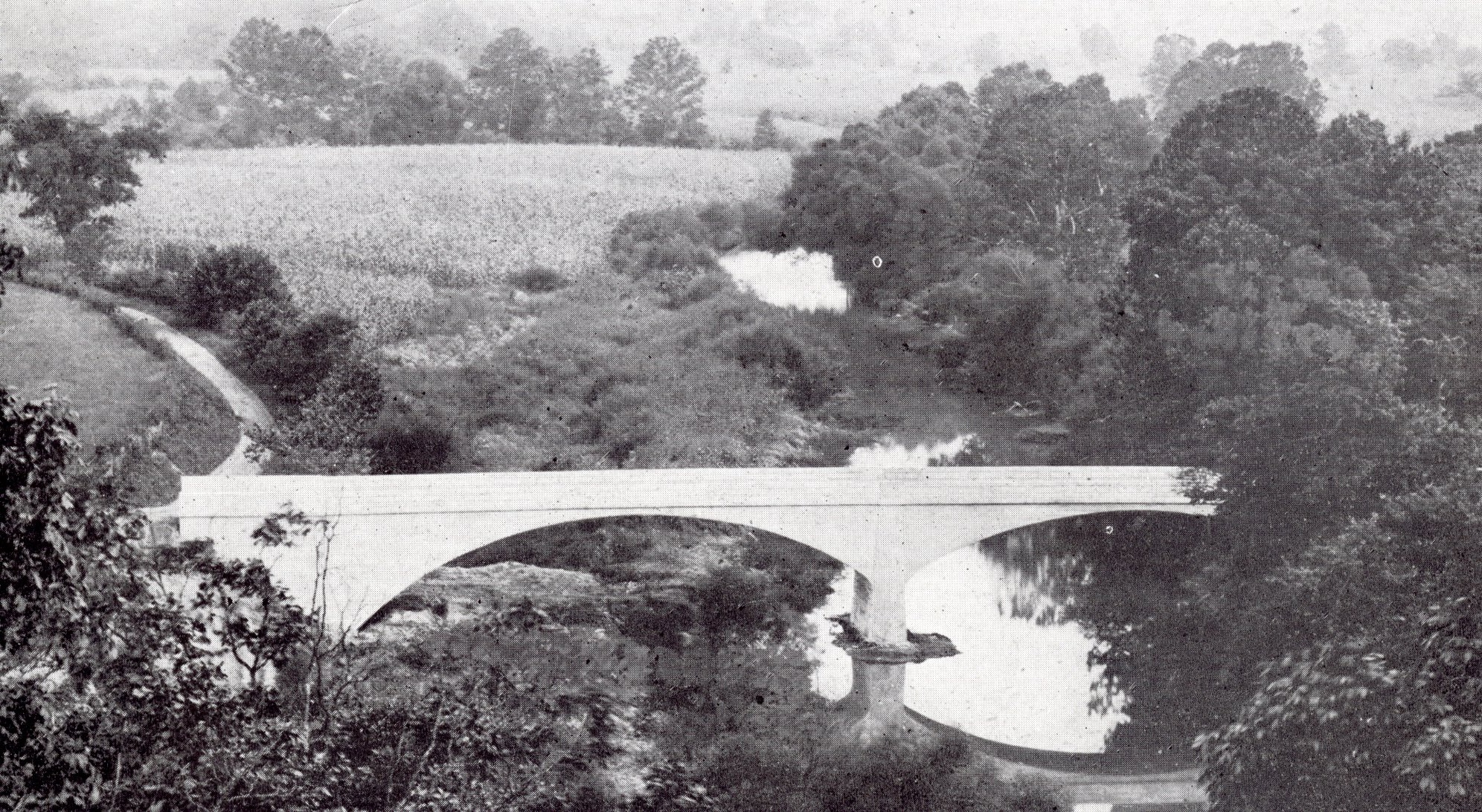 According to a 2014 report from Purdue University, over 3,000 county bridges in the state were built prior to 1960.[1] Since that time, agriculture equipment has become larger and much heavier rendering many older bridges incapable of serving their function as an essential component in the movement of agricultural goods from farms to markets. 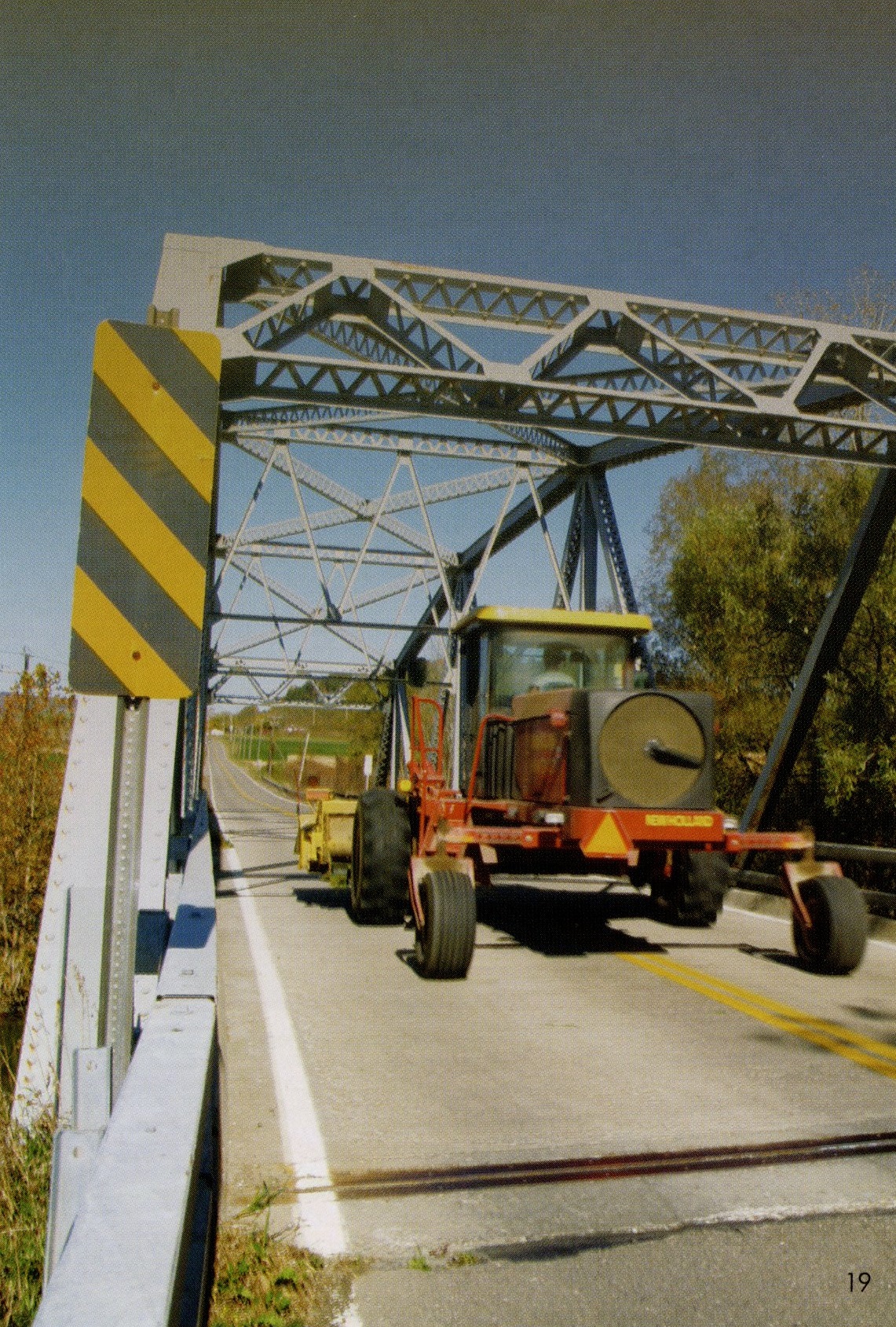 Indiana bridges undergo thorough inspections on a regular basis. The Indiana State Library houses hundreds of bridge inspection reports dating back to the 1970s. These reports provide highly-detailed analysis of all aspects of a bridge’s design and construction and use rating systems to identify problem areas. Some reports include diving teams who perform underwater investigations of bridge support structures. 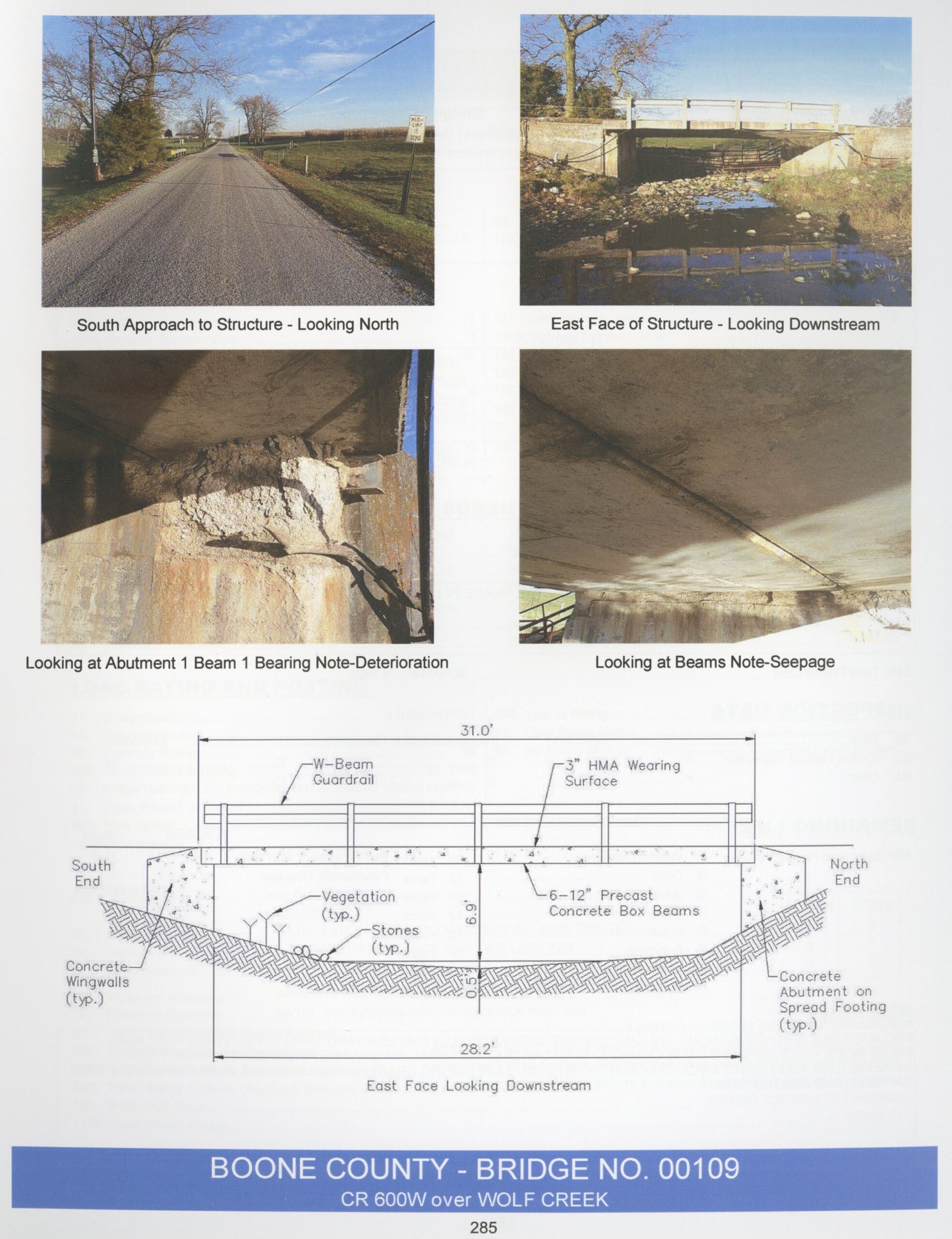 Based on the findings from these reports, a troubling picture of the state of Indiana’s bridges emerges. According to the 2021 bridge profile of Indiana from the American Road and Transportation Builders Association, over 1,000 of Indiana’s bridges are deemed structurally deficient.[2] Almost 2,000 bridges have posted load limits meaning that the larger and heavier vehicles and machinery necessary for modern farming cannot cross them without risking further damage to the bridge. 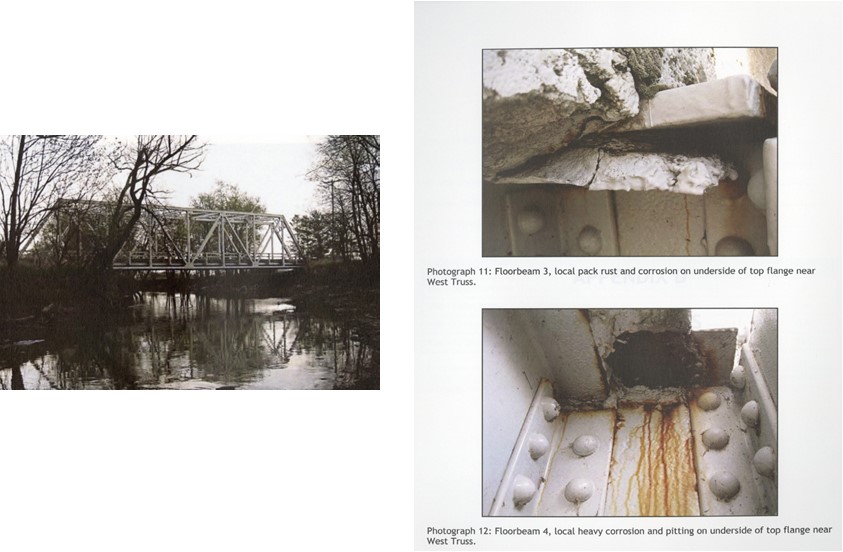 While Indiana recently allocated millions of dollars to local bridge and road development as part of its Next Level Indiana initiative, the passage of the federal bill should add further resources thus ensuring rural communities remain able to conduct business in the 21st century.

The Indiana State Library’s extensive collection of bridge inspection reports can be searched in our online catalog.

Information on Indiana’s Bridge Inspection Office can be found here.

Access the full text of the Infrastructure Investment and Jobs Act here.