Dorcas Elisabeth Campbell was born around 1896 in Fairland, Indiana. Little is known about her early life, but after completing high school she spent several years doing social work in various places throughout the country. Eventually, she directed her professional interests toward banking and received a degree from the University of Michigan in 1934. This was followed in 1937 by an MBA from New York University, where she also taught. 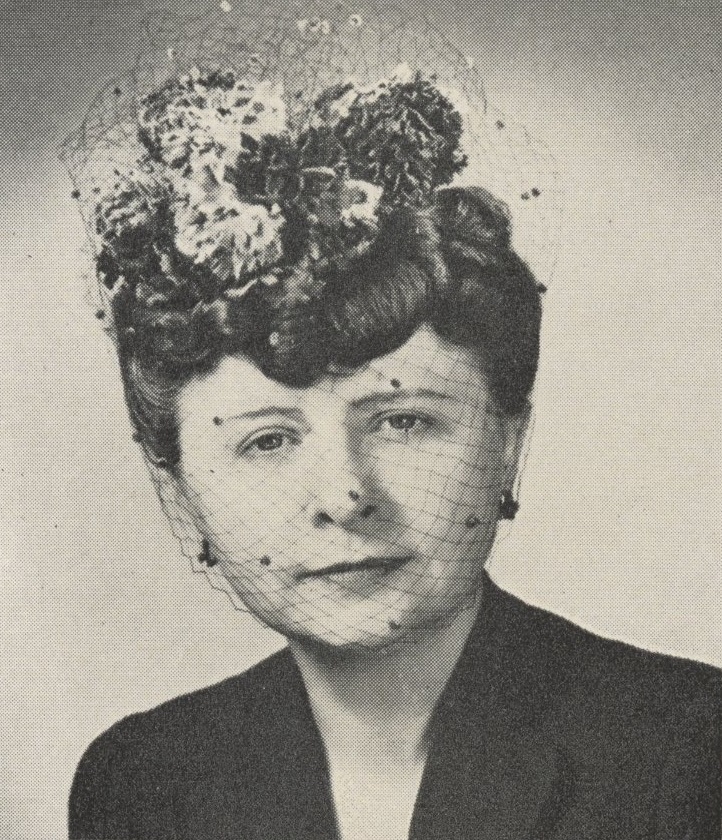 By the 1940s, Campbell had worked her way up the banking ranks and was elected vice president of the East River Savings Bank in New York City, making her one of the few women in the country to hold such an elevated position at any banking institution, as both banks and financial concerns of all sorts were traditionally seen as residing in the exclusive domain of men. Campbell fervently sought to change that.

In 1944 she published “Careers for women in banking and finance” (ISLI 331.48 C187c), the cover of which features an ancient coin bearing a profile of the goddess Juno Moneta, overseer of all things financial in ancient Rome. The word “money” derives from Moneta and Campbell was distinctly reminding readers that women have long possessed strong ties to the world of finance as protectors of funds. 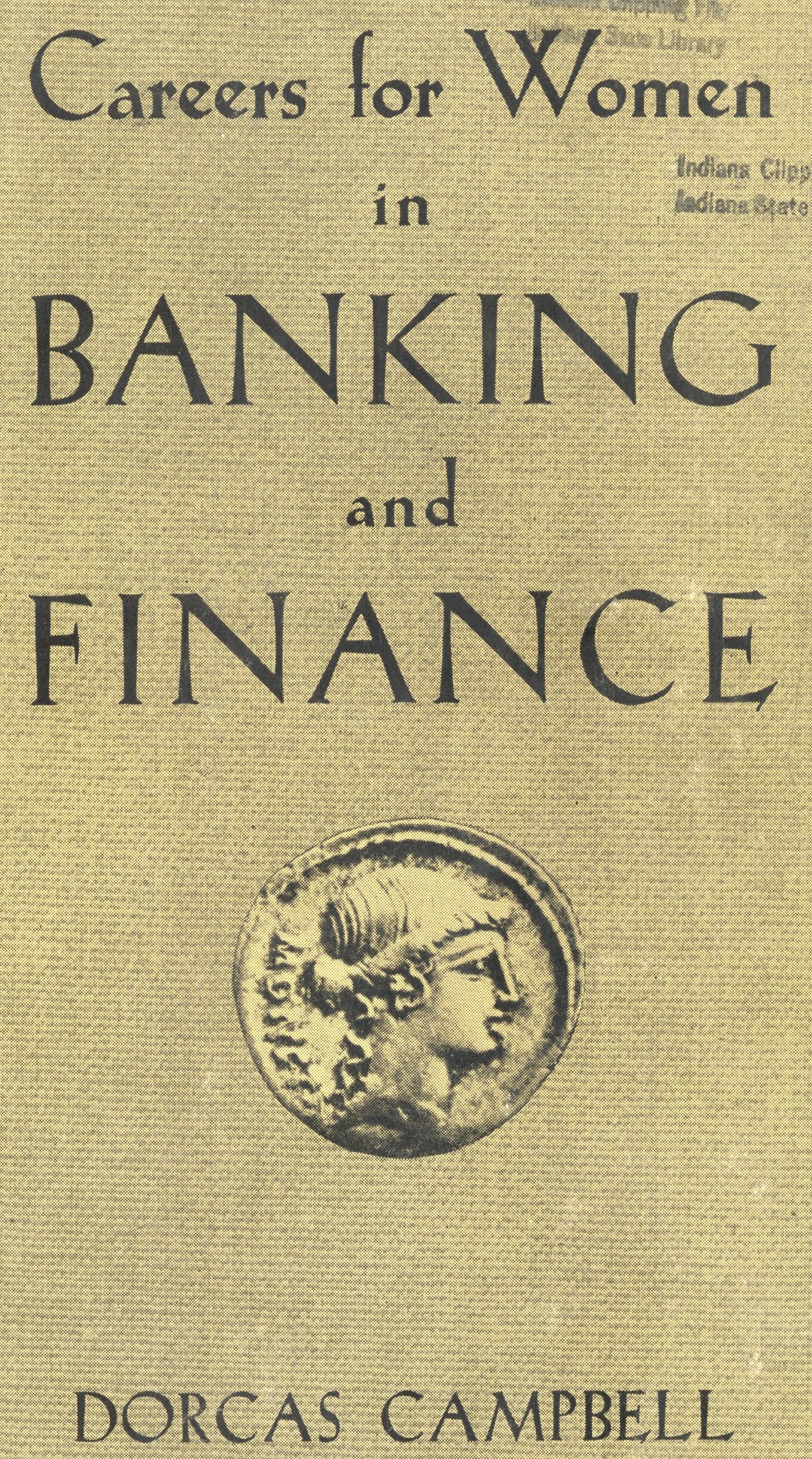 Campbell prefaced her book by encouraging the reader to take a quiz on personal attitudes regarding women in the workplace and then to re-take the quiz after finishing the book to see if opinions changed after reading the arguments laid out in her book. 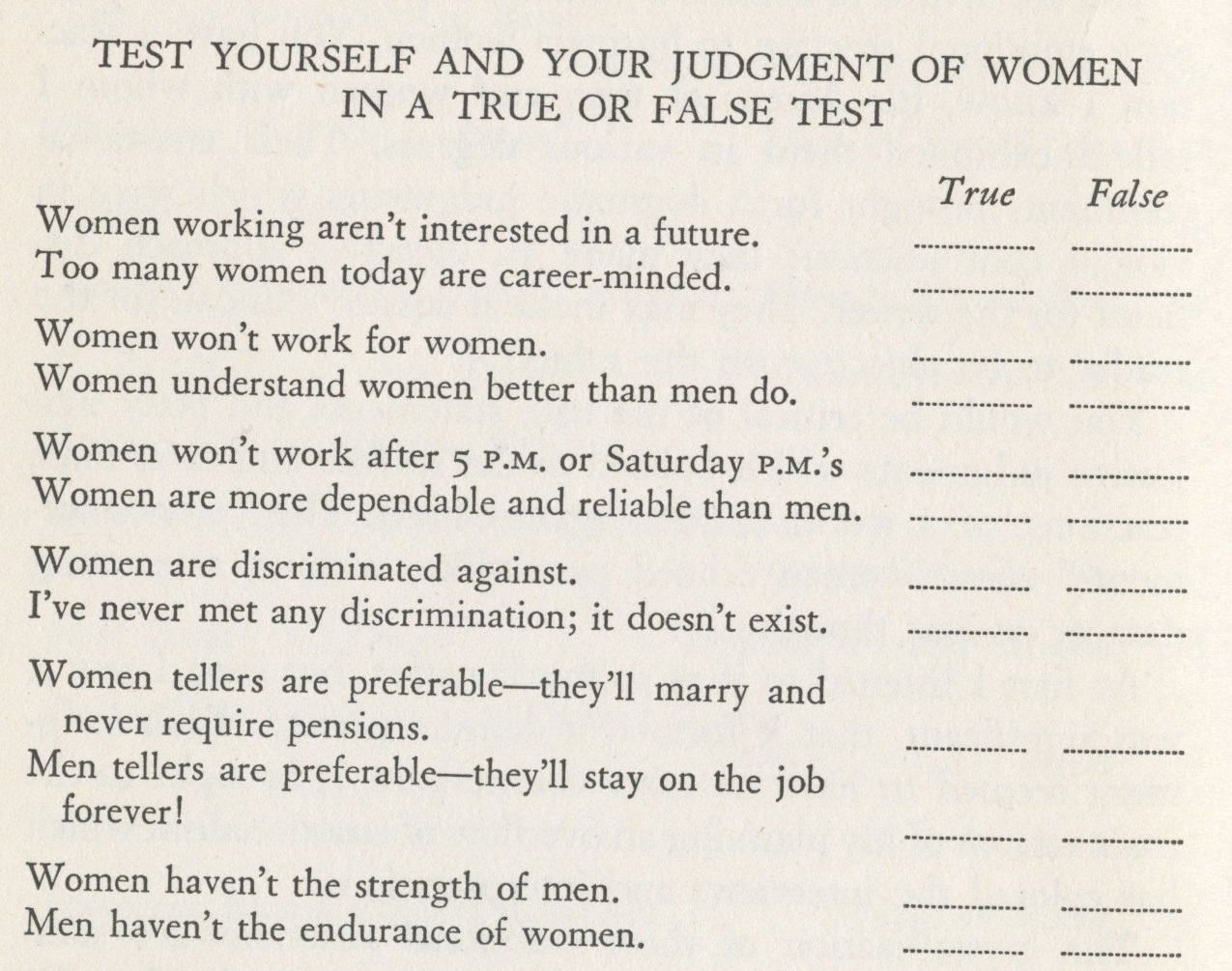 While her book mainly focuses on women as potential bank employees, Campbell spent much of her career writing financial advice columns that advocated for women to be more involved in their own finances. Her columns appeared in numerous publications during the ’40s and ’50s, a period which saw many women enter the workforce due to labor shortages caused by the second World War. 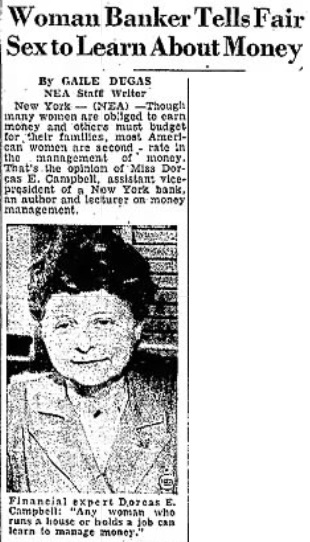 In the Aug. 14, 1950 issue of the Dunkirk Evening Observer, out of New York, Campbell says, “Since more and more women are working and since women often outlive their husbands and thus inherit money, it’s essential that they learn how to handle it successfully… On the job, women earn less than men and therefore have to do more with their money. As inheritors, they must know how to hang on to it.”

A May 22, 1946 article in the Coshocton, Ohio Tribune, featuring an interview with Campbell, spent as much time discussing her physical appearance as it did her banking advice, underscoring prevalent attitudes toward professional women. Expressions used in the article to describe Campbell included referring to her as a “diminutive banker in skirts” with “a pretty little finger” and a “tender heart.” 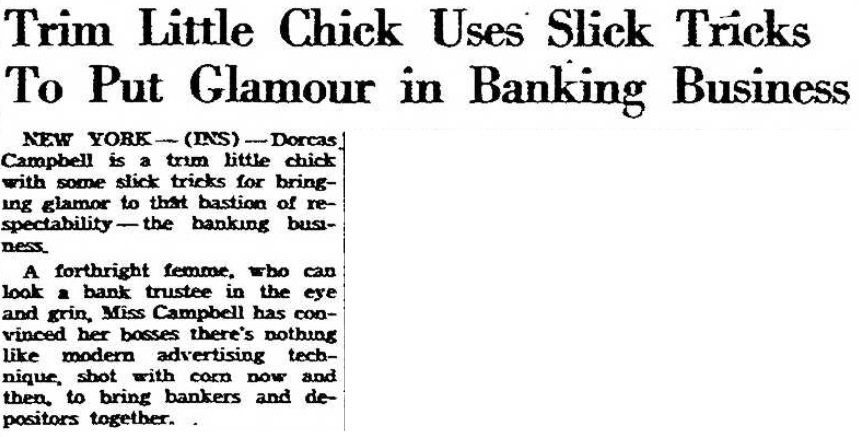 In 1949, Campbell made a guest radio appearance on the “Eleanor and Anna Roosevelt Program,” where the former first lady interviewed her about women and financial literacy. A transcript of that interview is available through the George Washington University’s Eleanor Roosevelt’s Papers Project. 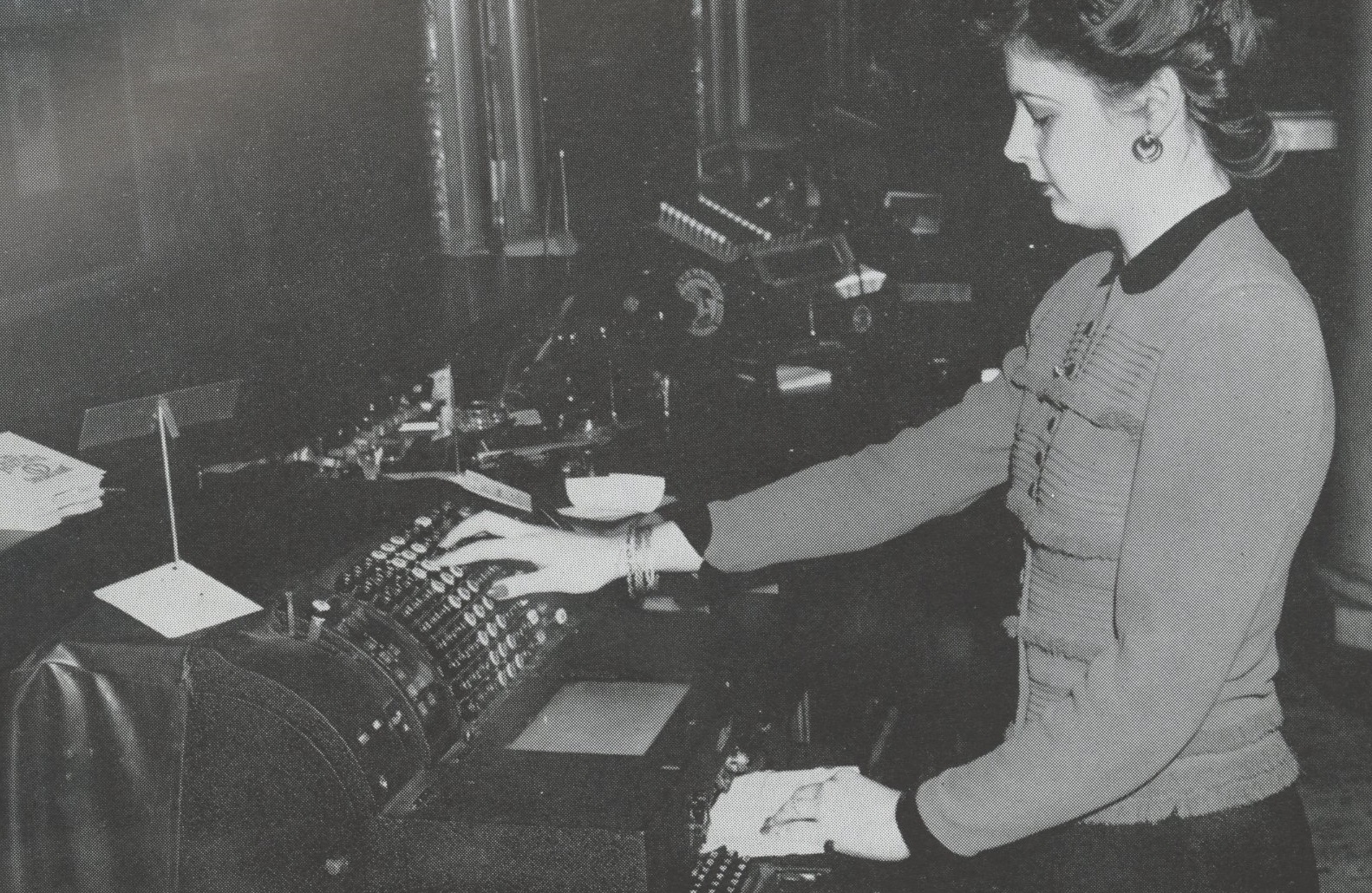 Campbell died in New York City on Sept. 21, 1959 after complications from an operation. She is buried in Franklin, Indiana. In honor of her death, her good friend and fellow female financial pioneer Sylvia Porter wrote an obituary in which she reminisced about the time they first met at a banking convention where they were the only two women present who were not wives of any of the attending bankers. As Potter remembered, “We were viewed as freaks.” Potter finishes the homage to her friend and colleague with this:

Sure, the sex and age barriers still exist. There still are men who won’t accept the obvious fact that the brain has no sex. The discrimination in pay between men and women for identical jobs is still infuriating. Nevertheless, the progress from 1939 to 1959 has been breathtaking. Dorcas Elisabeth Campbell’s career reflected that progress, and by her intelligence and the high standards she set for herself, she helped make that progress. As so many of the men bankers who came to say farewell to her remarked, ‘That was a person.’” 1